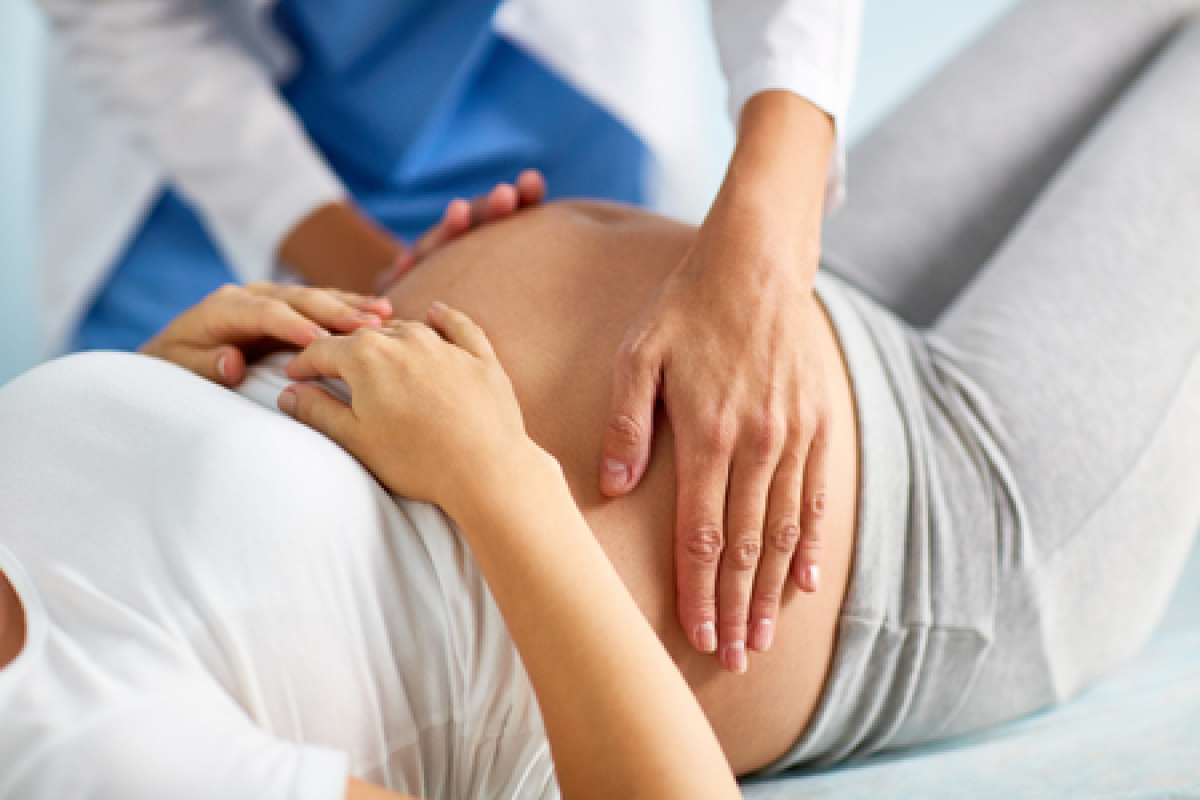 Multiple Pregnancy: When Will You Deliver?

For many mothers of multiples, the last trimester is cut short. Read about the potential for premature delivery with multiple pregnancy.

Multiple Pregnancy: When Will You Deliver?

As you reach the third trimester, the birth of your babies may seem imminent. With so much attention focused on the risks of preterm labor, you may be anticipating an early arrival. Even though you've made it past the critical point for survival, your babies will benefit by spending the majority of the third trimester in your womb, rather than in the hospital.

For many mothers of multiples, the last trimester is cut short. About half of twins, and the majority of higher order multiples, are born at least a month early. It's important to remain aware of the signs of preterm labor. You'll be scheduled for more frequent visits with your health-care provider so that he can assess any signs of impending labor, as well as the condition of your babies.

A negative test can be reassuring; your chances of delivering preterm are less than 10 percent. A positive is less conclusive. The detection of fetal fibronectin doesn't necessarily mean that labor is imminent, but it will probably require you to be closely monitored.

Fetal fibronectin testing allows doctors to predict whether preterm labor is imminent, although it doesn't provide any guarantees unless the test provides a negative return. Fetal fibronectin (FFN) is a protein found in the membranes and fluid of the amniotic sac. If its presence is detected in the area of the mother's cervix or vagina between twenty-four and thirty-four weeks' gestation, it could indicate the onset of preterm labor, even when other symptoms aren't apparent. Your doctor or midwife may perform a fetal fibronectin test in the third trimester to assess your risk of early delivery.

During the last trimester, you're likely to have ample opportunity to keep tabs on your babies. Fetal surveillance during the last trimester is accomplished with ultrasound and heart rate monitoring, with a variety of tests that determine the babies' condition. A nonstress test is a painless way for you to participate in assessing the babies. It's performed by your doctor, usually at about thirty weeks, although it can be used earlier in pregnancy to monitor the impact of contractions. Testing is done with transducers that measure each baby's heart rate, and an additional monitor to record any uterine contractions. You'll be asked to sit quietly or lie down and relax. Remember, it's called a nonstress test, so don't be anxious! As the transducers monitor the babies' heart rates, you'll be asked to indicate your experience of fetal movement.

A nonstress test is one component of a biophysical profile, a test that gives an overall assessment of the babies' condition. It's usually recommended midway through the last trimester, beginning at about week thirty-two. It includes evaluations of each baby's heart rate activity, respiration, body movements, muscle tone, and amniotic fluid volume. It may also include an assessment of the placenta. The nonstress test provides information about the fetuses' heart rate activity, while the rest of the elements are measured via ultrasound. If one or more of the babies scores low on a biophysical profile, it may be cause for concern and may prompt consideration of an early delivery.

Because the risk of preterm birth is heightened for multiples, much attention is focused on delivering early, rather than late. However, a review of the National Organization of Mothers of Twins Clubs' database indicates that 13 percent of its membership didn't deliver before their due date.

Overdue and Over It

Despite the focus on preventing preterm labor, not all multiples are born early. Half of twin pregnancies last longer than thirty-six weeks. You may find yourself in the final weeks of the third trimester feeling like there is no end in sight. It can be an uncomfortable time, full of relief that your babies are close to term, but with anxiety looming about labor and delivery.

There is medical evidence to suggest that postmature pregnancy poses risks for both the babies and their mother. The discomfort of late-term pregnancy and the strain on the mother's organs may prompt doctors to intervene if labor is not imminent. Some argue that thirty-eight weeks should be considered full term for twins and recommend delivery when a mother reaches that point. Other experts maintain that forty weeks is the standard milestone, whether there is one baby or more.

Whether early or late, it's difficult to predict the exact date of your babies' arrival. Throughout the final trimester, your medical care providers will review the babies' status and your own health. Your body may go into labor on its own—ideally, close to term, but possibly earlier. Or your doctor may recommend an intervention to deliver the babies in an effort to optimize their health or your own well-being. You will have to work as a team with your medical advisor to determine the best possible course of action to ensure a healthy outcome.