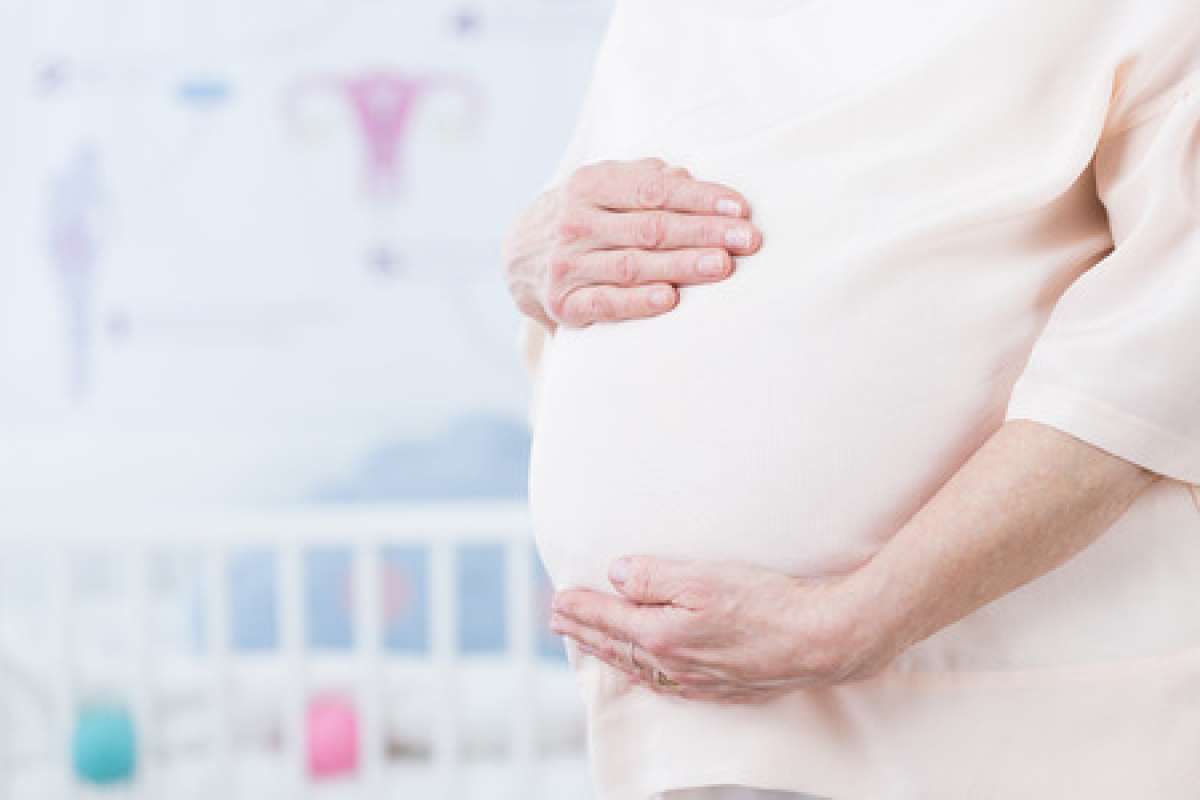 Learn about the causes and treatment of intrauterine growth restriction (IUGR) during multiple pregnancy.

Multiples are particularly at risk for intrauterine growth restriction (IUGR), also known as intrauterine growth retardation. Essentially, this very wordy terminology is used to describe a small baby, a baby that is not growing at a "normal" rate according to standardized charts. Babies with IUGR are identified when they are below the tenth percentile on growth charts. IUGR occurs in more than a quarter of twin pregnancies, much more often than in the general population of singleton births, where the occurrence is only 6 percent.

IUGR can occur as a result of other conditions particular to a multiple birth, such as TTTS, preeclampsia, or a shared placenta. But sometimes just the fact that there is more than one baby competing for resources in the womb causes the restriction in growth. IUGR is the second leading cause of death in infants.

What's the difference between IUGR, SGA, and LBW?
IUGR refers to a baby who has not reached his growth potential because of some medical problem. An SGA (small for gestational age) baby is simply a small baby, growing to his full potential. LBW (low birth weight) is the term used to describe babies after birth, while IUGR and SGA refer to babies while they're still in the womb.

IUGR is defined in three ways:

IUGR can impact one or all of the babies in a multiple pregnancy. When only one baby is affected, it is sometimes referred to as growth discordance.

What Can Be Done?

IUGR puts babies at risk for stillbirth and neonatal death. Often, the only option for treatment is to deliver the affected baby, or babies. They will be impacted by the usual complications associated with preterm birth, but can be treated for them. The effects of IUGR can follow the babies, even after birth. They're at risk for many long-term neurological and behavioral handicaps that may not surface until many years later. They are often hypoglycemic, and have weak muscle tone and poor circulation. Thirty percent of babies who succumb to SIDS (sudden infant death syndrome) had IUGR.

You can take some steps toward preventing IUGR from impacting your babies. Maternal nutrition is crucial. Eating healthy foods, and plenty of them, provides the energy that your babies need to grow adequately. Maternal tobacco use is a leading cause of IUGR, so it goes without saying that you should stay away from cigarettes. Finally, getting plenty of rest can also help. When you rest, nutrients will pass more easily to the babies, who utilize every calorie to grow and develop. While you can't absolutely prevent IUGR in a multiple pregnancy, there is no doubt that taking tiptop care of yourself is the best way to protect your babies.