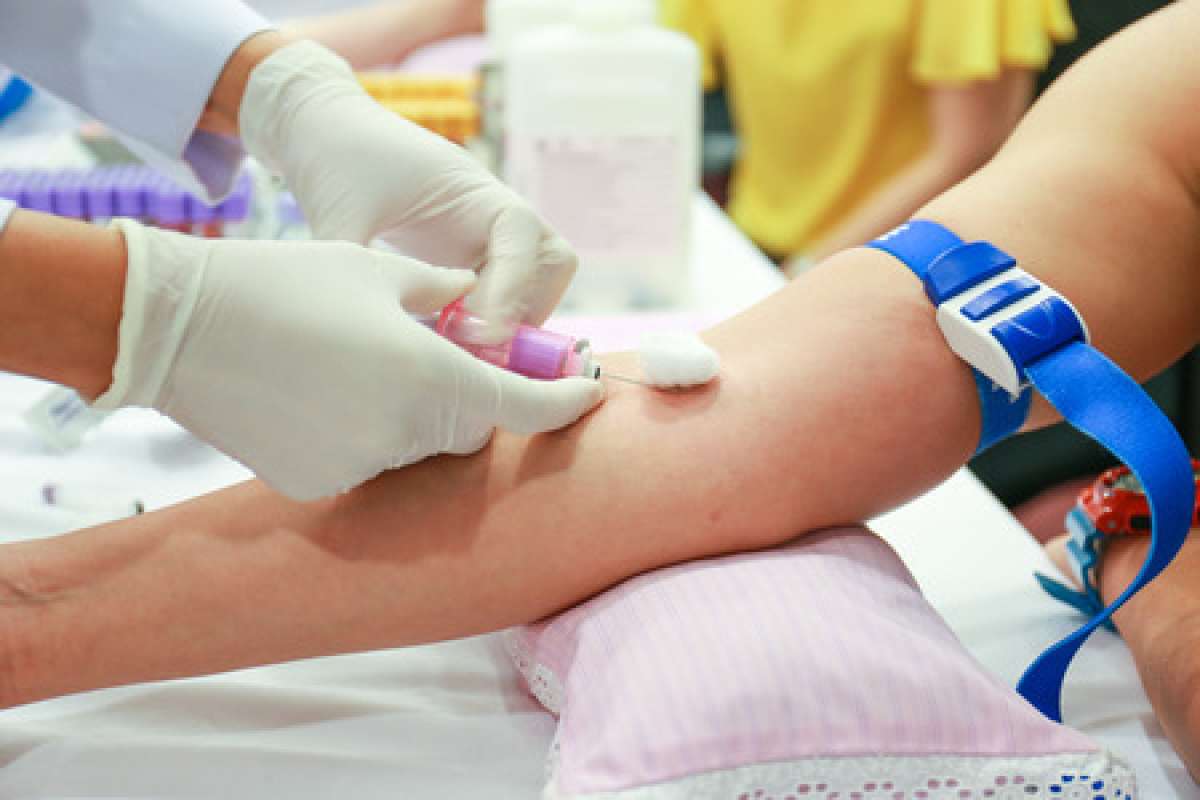 Learn about the human chorionic gonadotropin (or HCG) hormone and use our HCG levels chart to understand how HCG can indicate multiple pregnancies.

One of the earliest ways to detect the possibility of multiples is by monitoring the level of human chorionic gonadotropin (or HCG) in the mother's body. HCG is a hormone secreted by the fertilized egg(s). It regulates the production of other hormones, such as progesterone and estrogen, until the placenta develops and assumes that role. Often called the "pregnancy hormone," HCG supports fetal growth and development. HCG is often injected for women struggling with infertility to increase their chances of getting pregnant.

In some cases, higher levels of HCG could indicate that a woman is pregnant with twins or multiples. However, this is not always the case. Doctors can perform blood tests to screen for HCG levels during the first trimester. If you're worried about your HCG levels or want to find out the odds you may be carrying twins, HCG monitoring can be useful.

Not every woman is a candidate for HCG monitoring. Many women never have their levels evaluated beyond a urine test to confirm pregnancy. However, some doctors do recommend testing, particularly in situations where there has been conception assistance or a history of miscarriage.

HCG is the substance detected by common over-the-counter pregnancy tests to determine if a woman is pregnant or not. These tests measure the amount of HCG in a urine sample to determine whether there is enough of the hormone to indicate pregnancy.

But HCG monitoring of a blood sample provides a more comprehensive picture of the woman's status. It not only indicates whether an egg is fertilized, but can be used to determine whether the fertilized egg, implanted in the uterus, is developing into an embryo. An HCG blood test can also suggest the presence of more than one embryo.

A single HCG measurement doesn't tell the story. Rather, samples are taken every few days during the early weeks of pregnancy and compared. With each passing day, increasing amounts of the hormone are detectable in the pregnant mother's system. HCG production peaks toward the end of the first trimester, so it is generally monitored only in the first few weeks of pregnancy.

The chart below illustrates average HCG ranges during pregnancy in the first trimester. Check your HCG range regularly and learn what your hormones may mean for your chances of carrying a single baby, twins, or other multiple pregnancies.

As the chart illustrates, HCG measurements are quite inflated when a multiple pregnancy is present. However, they are not considered a completely reliable indicator of twins or more. In most cases, a high HCG reading will only prompt further investigation. While HCG levels are higher in instances of multiple pregnancies, abnormally high levels of HCG could indicate medical issues and genetic complications. Consult your doctor regularly and inquire about any changes in HCG in order to test for conditions such as cancer or potential birth defects.