Busy moms, hit "pause" on holiday stress by watching one of these time-tested films that have a touch — or a bunch — of Christmas magic. Happy Holidays! 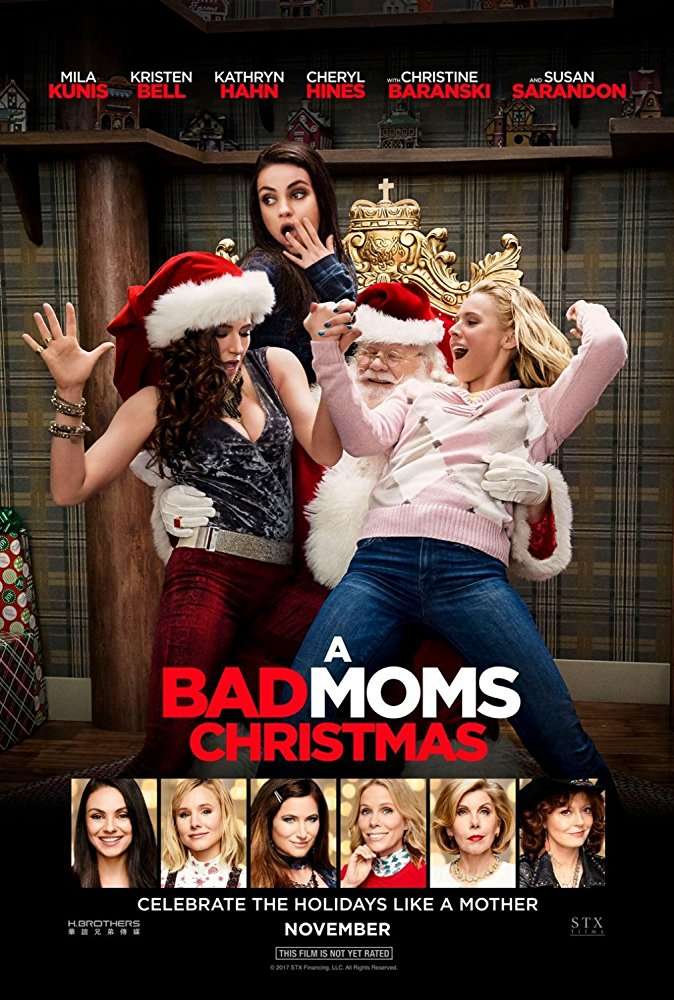 We're starting off the list with a movie that’s not a rom com, but definitely provides an escape. The comedy A Bad Moms Christmas is the sequel to the 2016 movie Bad Moms and stars Mila Kunis, Kristen Bell and Kathryn Hahn. In this holiday-themed movie, moms of the three main characters visit to add just a touch more stress to an already frenetic holiday season. The movie is worth watching if only to see Christine Baranski, Susan Sarandon and Cheryl Hines play the disruptive, hilarious grandmothers. 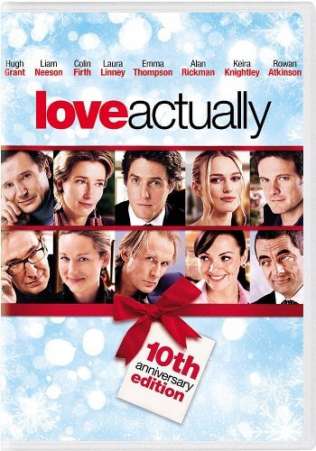 Swoon! It's hard to pick a favorite storyline from this star-studded, multi-layered rom com. With leading men like Liam Neeson, Colin Firth, and Hugh Grant in the mix, and a soundtrack featuring hits by Norah Jones, The Beach Boys, and Otis Redding, this movie is a must-see every holiday season. 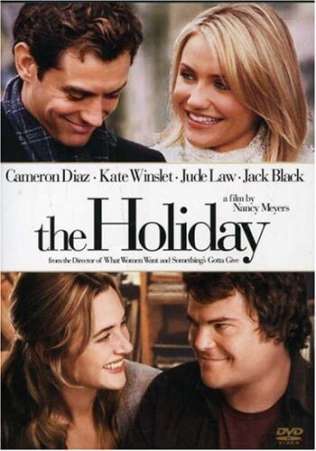 Kate Winslet. A snow-covered English cottage. A breezy California mansion. What's not to love? Cameron Diaz, Jude Law, and Jack Black also star in this sugary-sweet film about two women who are unlucky in the love department and do a house swap to escape their doomed relationships... only to stumble upon surprising new romances just in time for Christmas. 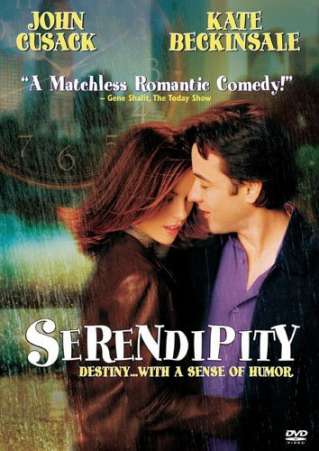 If you love romance sprinkled with slowly falling snowflakes, this feel-good flick is for you. John Cusack and Kate Beckinsale star as two strangers who meet by chance in a bustling New York City department store and can't forget about each other long after their Christmas shopping is done.

Home for the Holidays 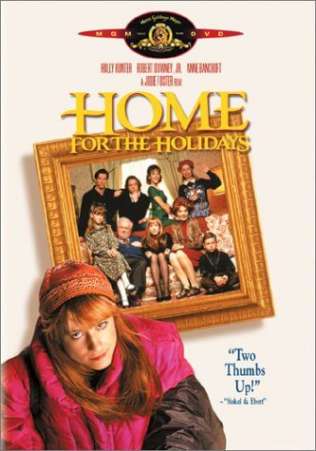 Looking for something funny with a side of family dysfunction? This movie is set at Thanksgiving time, and stars Holly Hunter as a single mom and Robert Downey, Jr. , as her mischievous brother, navigating the holidays back at home in Baltimore with their (realistic) imperfect family. Watch it right after Thanksgiving, and feel better about your own family drama! 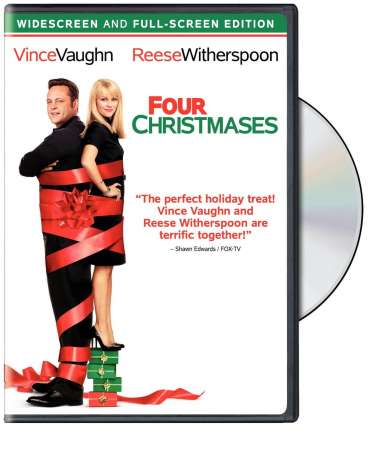 Divorce can make holiday plans pretty hairy! If you can relate, check out this flick starring Reese Witherspoon and Vince Vaughn as a couple trying to survive the gauntlet of visiting all four of their divorced parents for Christmas. Can romance survive modern family complications? 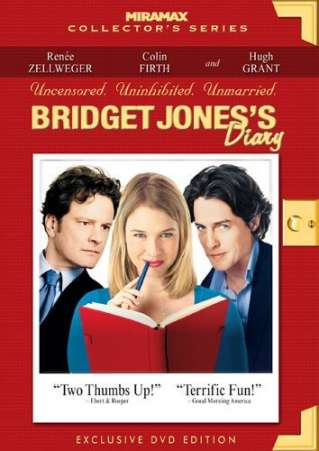 What could be cuter than Colin Firth in a reindeer Christmas sweater? Renée Zellweger stars as the beloved Bridget Jones, a London career woman who keeps a hilarious diary chronicling her pursuit to lose weight, lay off booze and cigarettes, and find a good man in the new year. She finds herself in a love triangle between her flirty former boss (Hugh Grant) and a grouchy guy from her childhood (Firth).

More: The 5 Worst Christmas Movies of All Time 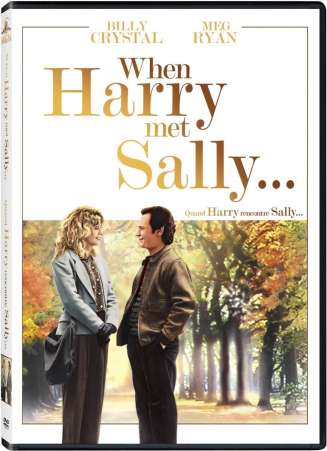 Can a man and a woman be just friends? That's the question this classic 1989 romantic comedy begs, as Harry's (Billy Crystal) and Sally's (Meg Ryan) unlikely friendship ebbs and flows over the years, before finally coming to a dramatic climax on New Year's Eve. While the film takes place over several seasons, the heartwarming ending set to "Auld Lang Syne" makes it the perfect movie for those lazy days between Christmas and New Year's. 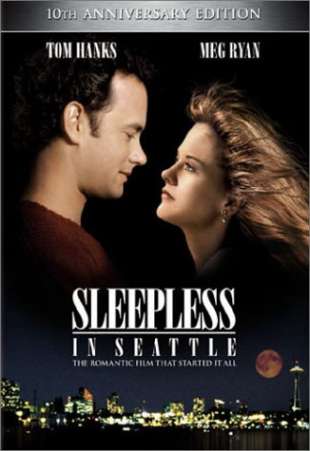 Here's another must-see Meg Ryan chick flick that has hints of the holiday season. When New Yorker Annie Reed (Ryan) hears recently widowed single dad Sam Baldwin (Tom Hanks) anonymously share his heartbreaking story on a radio talk show, she decides to track down the romantic man she knows only as Mr. "Sleepless in Seattle." For even more Ryan/Hanks rom com magic with Christmas-y undertones, also see You've Got Mail. 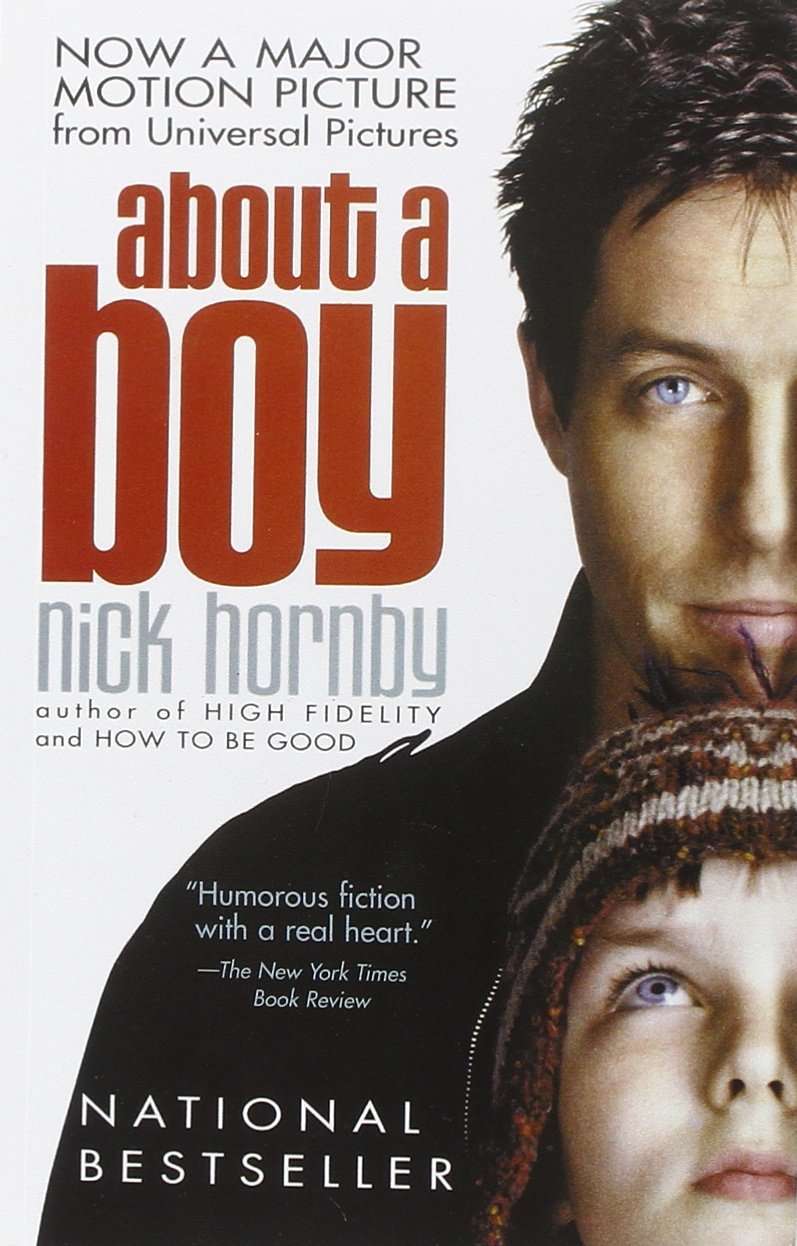 In 2002’s About a Boy, British actor Hugh Grant plays carefree bachelor Will, who lives off of the royalties from a Christmas song his father wrote many years ago. The movie is based off of the book of the same title written by Nick Hornby. In this movie, childfree Will attends single parenting meetings expressly to meet women and ends up befriending a 12-year-old boy. Will ends up celebrating Christmas in a way that has more meaning than it did for him in the past. And, well, according to our list, it’s the third reason to watch Hugh Grant this season!

For more holiday ideas, inspiration, and fun, check out official Holiday Pinterest board: