FamilyEducation Staff
Nothing puts you in the holiday spirit like great Christmas music! See our picks for the 10 best Christmas albums full of festive holiday songs that will please kids and transport parents back to childhood. Rediscover old favorites and find some new hits to "fa-la-la" to this season. 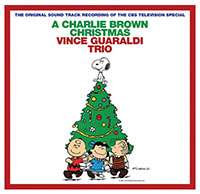 Visions of Peanuts characters will dance in your head as soon as you hear the first few jazzy notes of this must-have Christmas album. The album is a soundtrack to the 1965 Charlie Brown Christmas special, and it's been a hit for generations.

A Christmas Together – John Denver and the Muppets 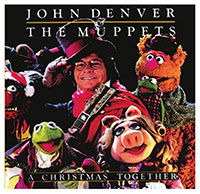 Your kids will get a kick out of the Muppets gang singing "Twelve Days of Christmas" and a dozen other Christmas carols, accompanied by '70s folk-rock star John Denver. Don't even try to hold back your giggles as Miss Piggy belts out "fiiiiive golden rings." 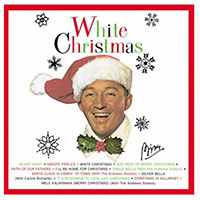 Bing Crosby is the quintessential Christmas crooner whose voice has graced radio airwaves every holiday season since the 1940s. White Christmas is one oldies album that kids of all ages will enjoy, while parents nostalgically settle into the comforting classics like "The Christmas Song," "Let It Snow," “Silver Bells” and, of course, "White Christmas" – the best-selling music single of all time, with more than 50 million copies sold worldwide. 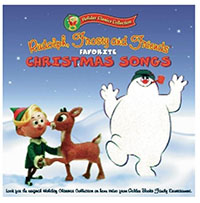 This album is a great compilation of hits from beloved Burl Ives' Christmas specials, such as Rudolph the Red-Nosed Reindeer and Frosty the Snowman. It includes the Rudolph and Frosty title tracks you'd expect, plus other favorites, like "Santa Claus Is Coming to Town," "Silver and Gold," and "There's Always Tomorrow."

How the Grinch Stole Christmas 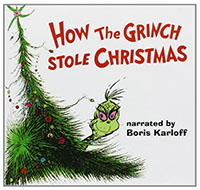 The mean, green Grinch has a place in every kid's heart. With this soundtrack to Dr. Seuss's masterful 1966 TV special based on the book, you will be transported to Whoville and will delight in singing the silly and sinister lines of "You're a Mean One, Mr. Grinch."

Buy How the Grinch Stole Christmas CD on Amazon

Christmas with the Chipmunks 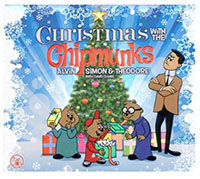 You'll know for sure that "Christmas, Christmas time is here" when you can't get Alvin, Simon, and Theodore's high-pitched voices out of your head. "The Chipmunk Song (Christmas Don't Be Late)" and other tracks will be a big hit with fans of the original 1960s Chipmunks and the modern Alvin and the Chipmunks movies.

Buy Christmas with the Chipmunks CD on Amazon 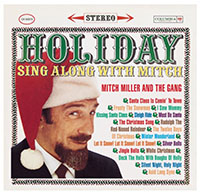 Mitch Miller and the Gang provide the perfect backdrop for a family sing-along while trimming the tree or traveling. Sixteen cheery carols and songs, from "Silent Night, Holy Night" to "I Saw Mommy Kissing Santa Claus," will make even the Scrooge in your family feel merry. 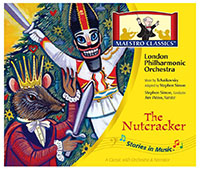 For your little twinkle toes or classic musician, Tchaikovsky's The Nutcracker score will be music to her ears. "The Dance of the Sugar Plum Fairy" and 16 other songs from the original ballet have been going strong since their 1892 debut in Russia. 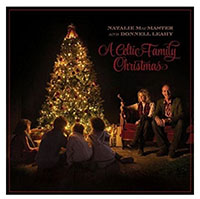 If things start to get a little crazy and you see your kids and pets literally running in circles the closer it gets to December 25, put this album on to relax the mood. Natalie MacMaster and Donnell Leahy play the fiddle separately and as a duo and travel around world. 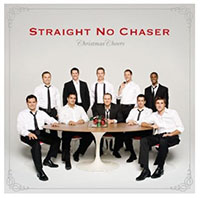