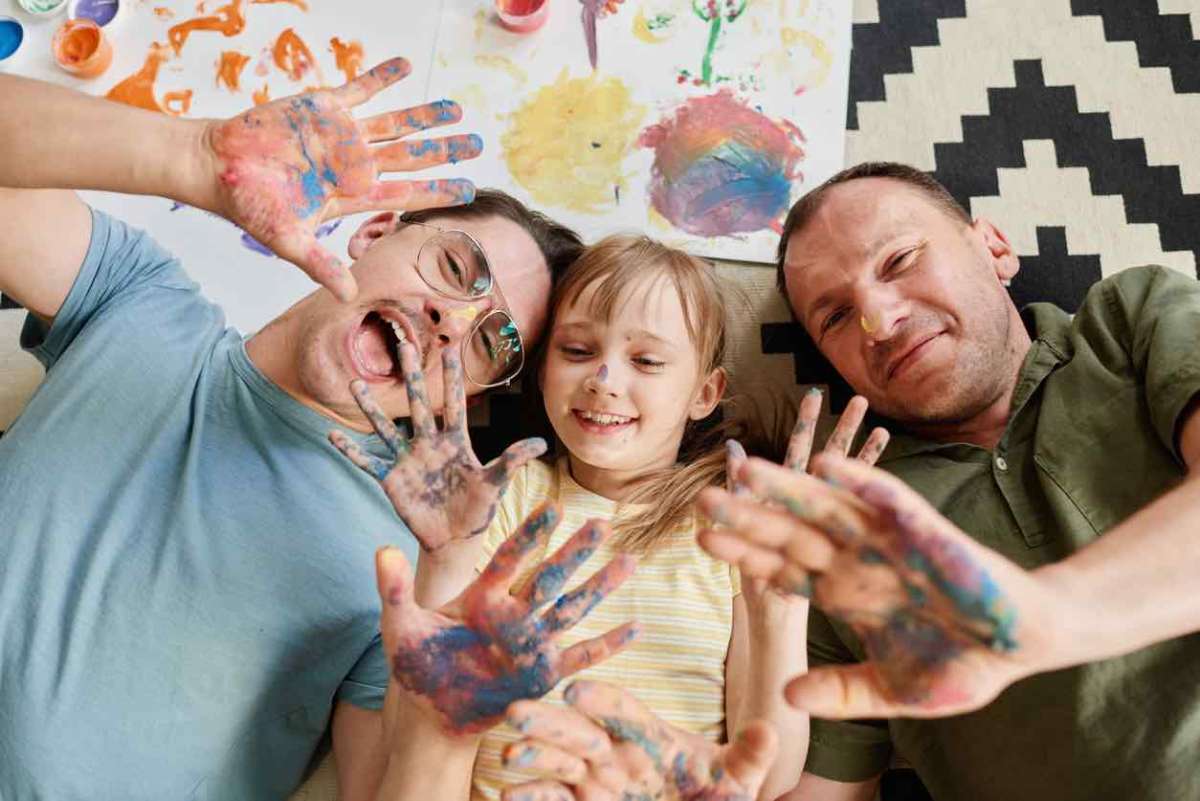 The Adoption Process for LGBTQ Couples

Unfortunately, the adoption process for LGBT couples is often more complicated than it should be.
Dr. Chelsea Hetherington

For many couples, the decision to start a family is an intensely private process. For LGBT couples, things are a bit more complicated. Whether hopeful same-sex parents decide to conceive through traditional means, use a surrogate, or pursue adoption, there are several hurdles they must face.

When it comes to adoption, here are some things that hopeful LGBT parents should consider.

What Countries Can LGBTQ Couples Adopt From?

As more and more countries begin to recognize same-sex marriage, LGBT families are increasingly looking towards international adoption as a way to start or expand their families.

There are many countries around the world that allow LGBTQ couples to adopt children. Some of these countries include:

There are several reasons why gay couples might choose to adopt internationally. In many countries, the process is less expensive and less bureaucratic than it is in the United States. In others, adoption laws may discriminate against gay and lesbian parents, making international adoption the only option for gay couples who want to raise a child together.

What Percentage of Adoptions are LGBTBQ?

Approximately 3% of all adoptions in the United States are by LGBTQ couples. This represents a significant increase from previous years when the percentage was closer to 1%.

There are several reasons for this increase. First, more and more state laws allow same-sex couples to adopt. This was not the case even a few years ago, so the pool of potential LGBTQ adoptive parents has grown significantly.

Second, there is greater awareness of the need for adoptive families for children who are LGBTQ themselves. These children often have a harder time being placed with families, so LGBTQ couples who are open to adopting them are in high demand.

Finally, there is simply more visibility of LGBTQ families in general. This is thanks in part to shows like Modern Family and Transparent, which feature gay and transgender characters, the growing legalization of same-sex marriage, and to the overall increasing acceptance of LGBTQ people in society.

The adoption process for LGBTQ couples can be a bit different from the process for heterosexual couples. Unfortunately, same-sex adoption might involve barriers to family building. These barriers may include:

Unfortunately, there are still some people who discriminate against LGBTQ couples. Depending on where you’re adopting from, you may need to have one parent adopt the child independently, and then have the second parent complete a second-parent adoption later on.

This can make the adoption journey more difficult, but many agencies and adoption attorneys are supportive and can help you navigate any challenges. The Human Rights Campaign has also compiled a list of LGBT-friendly adoption and foster care agencies.

You may need to answer questions about your relationship and sexual orientation.

Some adoption agencies require couples to be open about their relationship in order to be considered for adoption. These questions may feel invasive or uncomfortable, but they are important in order to ensure that the adoption agency is a good fit for you and your family.

If it feels like too much or you encounter discrimination, consider working with a different adoption agency.

There is a lot of social stigma surrounding same-sex adoption. Some people hold misguided beliefs that children should only be raised by a mother and a father, and that same-sex couples are not capable of providing a stable and loving home for a child.

What’s more, you may encounter this stigma from others even after the adoption process is complete from your child’s school, doctors, or others you encounter.

LGBT adoption can be expensive, with costs often running into tens of thousands of dollars.

This is due to a number of factors, including the fact that many LGBT couples are forced to go through private adoption agencies.

Additionally, many countries do not allow LGBT couples to adopt, meaning that couples often have to travel overseas to adopt, incurring additional costs.

Before you decide that adoption is right for your family, here are some things you may want to consider:

After considering your options, you might decide that adoption isn’t right for your family. Here are some alternatives to adoption that you can consider.

If you enjoyed this article, you may also like 10 Lessons I Learned From Being a Foster Parent.