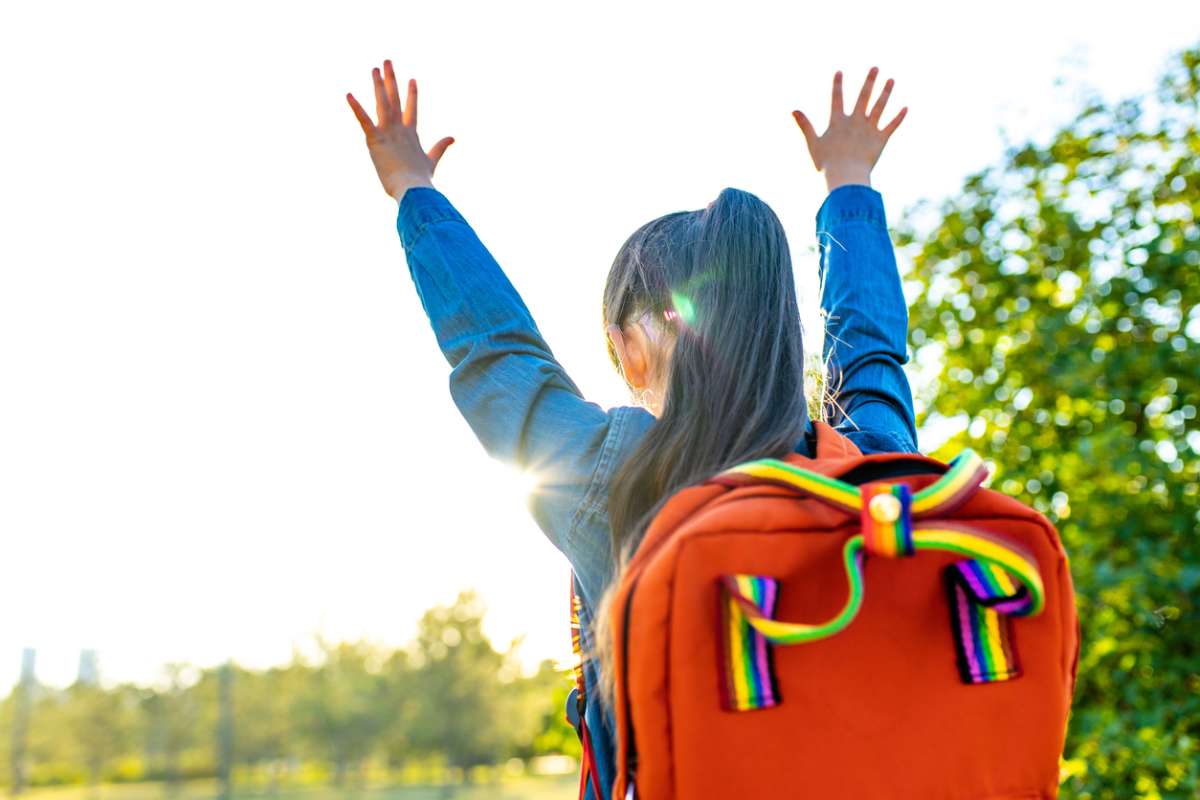 Is My Kid Trans or Just Confused? Gender Confusion and Transgender Kids

Is it trendy to be transgender? How parents can understand gender confusion in kids and support their child's gender identity.
Dr. Chelsea Hetherington
Table of contents

Your child has come to you and told you that they’re transgender, or maybe they’re questioning their gender and want to explore using a different name or pronouns.

As a parent or caregiver, the most important thing you can do is listen to your child and believe what they tell you. This doesn’t mean that all kids who question their gender identity are transgender, but the biggest way you can support a child’s mental health and well-being is by loving and supporting them unconditionally.

Transgender is a term that’s used to refer to someone who does not identify as the gender they were assigned at birth. For example, someone would be considered transgender if they were labeled a girl at birth, but they later identify as a boy or nonbinary person.

There are many terms related to gender and gender identity, which are helpful to know as you learn more about this topic.

It’s common for children and teens to question or explore their gender identity. Children become aware of their gender from a very early age, as young as 2 years old in some cases.

Still, in many cases, it’s common for young people to question their gender identity. Some children who say they are transgender or non-binary may change their minds at some point - just as kids do when trying out a ton of different identities/styles/personalities!

Is my daughter transgender or just a tomboy?

If your child tends to have stereotypically “masculine” traits, does that mean they’re transgender? It may or may not. A girl might enjoy things like rough-housing and baseball and still identify as a girl.

It’s also possible for a tomboy to grow up and later identify as a transman or nonbinary person. If your child has not told you that they’re transgender, the best thing you can do is openly listen to them and let them know that you love them no matter what.

Is being transgender trendy?

No, being transgender isn’t a trend. So why are we hearing more and more about this topic?

Unfortunately, we’re hearing more and more about trans children and gender identity because many bills and laws have recently been introduced to restrict the rights of transgender people. In Texas, legislators have gone as far as to classify gender-affirming healthcare as child abuse.

Far from being a trend, being transgender is an identity that’s rooted in staying true to the deepest sense of one’s self, regardless of external messages.

My daughter wants to be a boy. What should I do?

If your child comes to you and tells you that their gender is something other than the one they were assigned at birth, the most important thing you can do is love and support them. Believe what your child tells you and listen with love and empathy.

If your child comes out to you, you can ask questions about what pronouns they’d like to use or whether they’d like to explore a different hairstyle or clothes. You can also connect with gender-affirming practitioners, like a pediatrician, psychiatrist, or other mental health professional.

What's the difference between gender identity and gender expression?

As mentioned above, gender identity is a person’s internal sense of their gender, while gender expression is someone’s external presentation of their gender.

A person’s gender identity also doesn’t determine their sexual orientation. A person can be transgender and identify as gay, straight, lesbian, bisexual, pansexual or any other identity.

Gender transition in children and adolescents

Transgender youth may be prescribed hormone replacement therapy if they choose to do so. Transgender children typically do not transition medically through things like surgery or hormone therapy. At most, a transgender child might be placed on puberty blocker medication which at most delays the onset of puberty and the development of secondary sex characteristics.

How to support your child's gender identity and exploration

You might feel uncomfortable or out of your depth in supporting your child’s exploration of their gender identity. As a parent or caregiver, here are some ways you can support your child:

You are your child’s best advocate and support. Regardless of whether your child is transgender or not, when we create more space for kids to be themselves, everybody wins.