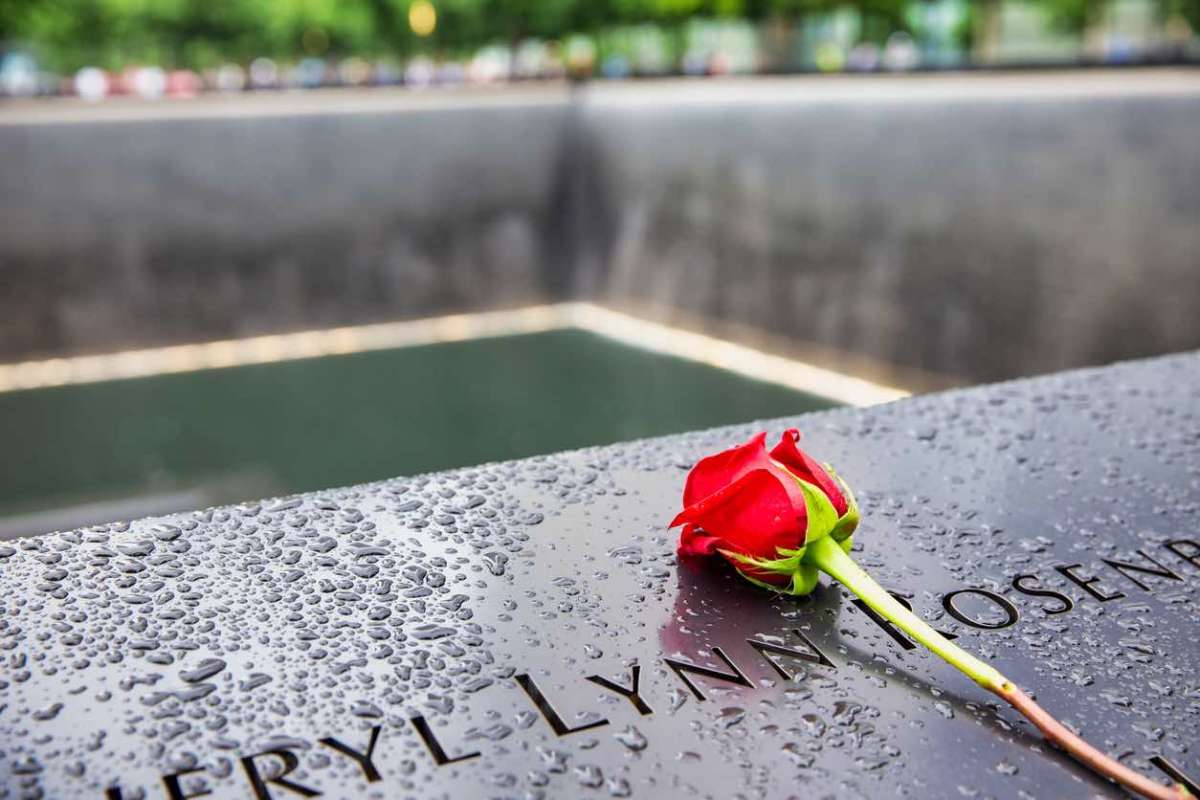 9/11 Documentaries You Can Watch as a Family

These 9/11 documentaries provide a way for you and your grown-up children to learn about the tragedies of 9/11.
Erica Loop

A 9/11 documentary isn’t necessarily something you need to wait to watch until you put your kids to bed. While some of these real-world stories of the American tragedy aren’t suitable for a younger audience (specifically, the early elementary school-aged and pre-k age group), there are documentaries you can watch as a family with your older children, tweens, and teens. Whether you’re looking for a way to celebrate America and its resilience in the face of the unthinkable or you want to teach your children a valuable history lesson about an event that happened years before they were born, check out these 9/11 documentary films and docu-series to explore.

Why Watch a 9/11 Documentary with Your Child?

The tragedy of what happened at the World Trade Center on September 11th isn’t easy to talk about with children. Even teenagers may have a difficult time understanding or thinking about why this happened and what it means for America as a country. It’s understandable if you don’t feel fully equipped to discuss terrorist attacks, the war on terror, Al-Qaeda, the Taliban, and other similarly heavy issues with your children. But this doesn’t mean you can’t help them to safely learn about the twin towers and this seriously significant day in America’s history.

A 9/11 documentary provides a perspective, an authoritative explanation of the events, and a way for your teenager to learn about terrorist attacks in a non-threatening, but totally truthful, way.

Even though the documentary will present plenty of information, you shouldn't let it stand alone as the only way your child learns about September 11th. It’s likely that your child will have questions and powerful feelings about what they view. You need to open yourself up to an honest, age-appropriate discussion after your family screens or streams a documentary. A post-viewing conversation can help your child to process what they just watched.

How Should Parents Choose Documentaries About 9/11

There’s no one-size-fits-all answer to this question. Before you switch on or stream a documentary about 9/11, consider:

Which 9/11 Documentaries Could You Watch as a Family?

Over the past 20-plus years more than a few filmmakers have focused on the events leading up to, during, and after the attack on the twin towers. In 2002, Michael Kirk and Jim Gilmore’s The Man Who Knew looked at former FBI counterterrorism agent John O’Neill’s (who sadly died in the World Trade Center) fight to find and prosecute members of Al-Qaeda.

Along with this film, other early 9/11 or 9/11-inspired documentaries include In Search of Al-Qaeda, Truth, War, and Consequences, and Beyond Bagdad.

From theatrical releases to movies and series made for popular streaming services such as HBO MAX, Netflix, and Hulu, you will find a variety of September 11th documentaries. Some of the top options for family viewing include:

This 30-minute HBO documentary is made specifically for a younger audience. The film includes stories from World Trade Center survivors and their family members, photos, and archival news footage. It follows students on a trip to the 9/11 Tribute Museum, giving children the chance to learn about the attacks through the eyes of their peers. Your family can stream this documentary on HBO Max.

On the morning of September 11, 2001 President George W. Bush was not in Washington, D.C. at the White House. He was in a Florida classroom with students. This PBS documentary chronicles the stories of these children - who are now young adults in their 20s. The context of this documentary may provide a different, and possibly more relatable, way for your tween or teen to learn about 9/11.

This Netflix docuseries features more than just info about the twin towers attacks. It provides a detailed history of what led up to the attacks and goes back to Al-Qaeda’s beginnings in the 1980s. With a TV-14 rating, this series is not appropriate for your middle school-aged child.

Created for the 20th anniversary of the attacks, this Hulu documentary series was made as a collaboration with the 9/11 Memorial and Museum. The stories in this series come straight from the twin towers eyewitnesses, survivors, and New York City first responder heroes. With a TV-MA rating, this is a docuseries for families with teens.

The Apple TV doc is told from the president’s (that is, President George W. Bush) point of view on the terror attacks. Along with Bush, the film features recounts from his closest advisors. This TV-14 provides an important look into the day’s events - but is better suited to families with teens.

The Discovery series takes a completely different approach from what you might expect. Instead of a history lesson or chronicling the day’s events, this docuseries looks at the engineering aspects of The World Trade Center collapse and the attack on the Pentagon. This documentary is best appropriate for teens and up.

Does your tween or teen wonder what it was like for students who went to school in Manhattan near the World Trade Center? This HBO documentary tackles the subject. Filmmaker Amy Schatz talks to eight people who were in school blocks away from the terror attacks on September 11th. These former students provide first-hand accounts of what happened on the day of the terror attacks.

What happened to the children who were born in the wake of the 911 tragedy? This PBS documentary features the stories of children who lost their loved ones during the attacks on the World Trade Center and were left behind. The unique perspectives in this film may hit home with your tween or teen.

This documentary is another film that also tells the stories of the children who lost their parents at Ground Zero on September 11th. This is probably appropriate to watch as a family with your high school aged child, but only you know your child and what is best appropriate for them. Different children have different emotional needs. Stream the show on Discovery+.

The History Channel tackles the architectural and engineering aspects of the iconic American landmark. This documentary is ideal for teens who also want to learn more about the architectural history of the World Trade Center and the reasons why the twin towers fell.

The Peacock and MSNBC Films collab helped to mark the 20th anniversary of the terror attacks on the World Trade Center. Memory Box includes poignant first-person accounts from eyewitnesses. Each untold story will bring history to life for your family. Parents and their teens can stream this on Peacock.

A four-part HBO Spike Lee series, this documentary doesn’t stop at September 11. The famed filmmaker looks at New York City in the aftermath of the terror attacks and into the pandemic era. This pick is for parents and teens.

Are you looking for more ways to talk to your child about the events of 9/11? We’ve got tips for having an honest conversation about the twin towers tragedy here.