Meaning and Origin of: Charlie 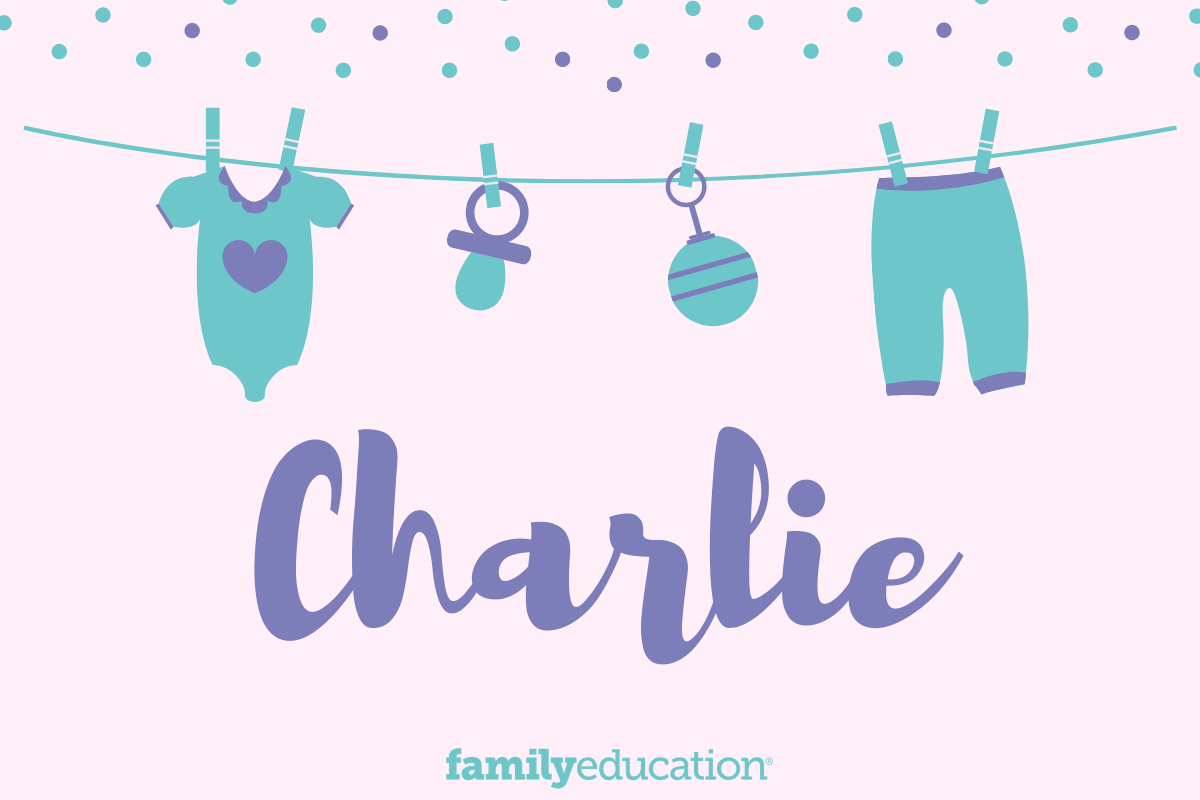 What does Charlie mean and stand for?

The name Charlie is of English origin and means "free man". It is a diminutive of Charles and Charlotte.

According to Social Security Administration data, Charlie has been increasingly popular, rapidly jumping the ranks after entering the top 200 in 2016 and top 150 in 2018. It reached its peak at 122 in 2020, and doesn't show signs of slowing down.

However, it is the 17th most popular name on FamilyEducation.com.

According to Google search data analysis, in the last five years Charlie was at its peak popularity in April 2017.

As a boys name, Charlie most invokes images of Charlie Chaplin and Charlie Brown.

Charlie was searched for most often in the following states: