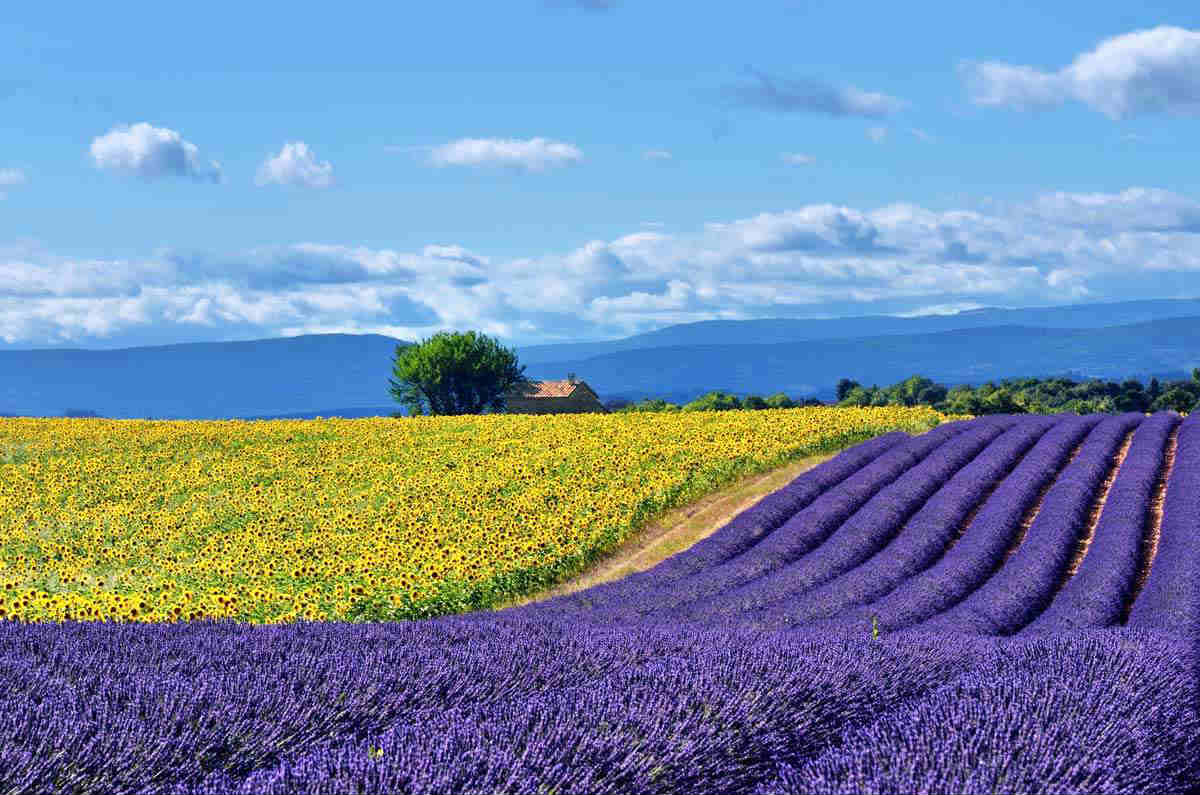 The use of last names in France, like in much of Europe, didn't become necessary until the 11th century, to differentiate between people with the same first name. It was pretty easy to adopt any last name you wished until 1474, when the king decreed that all last name changes had to go through him. From then on, all name changes were recorded, making it easier to trace family history.

One note about French last names: Many have Germanic roots due to the frequent land changes between the French and Germanic people through the centuries. So if you last name sounds German, it doesn't mean you actually are!