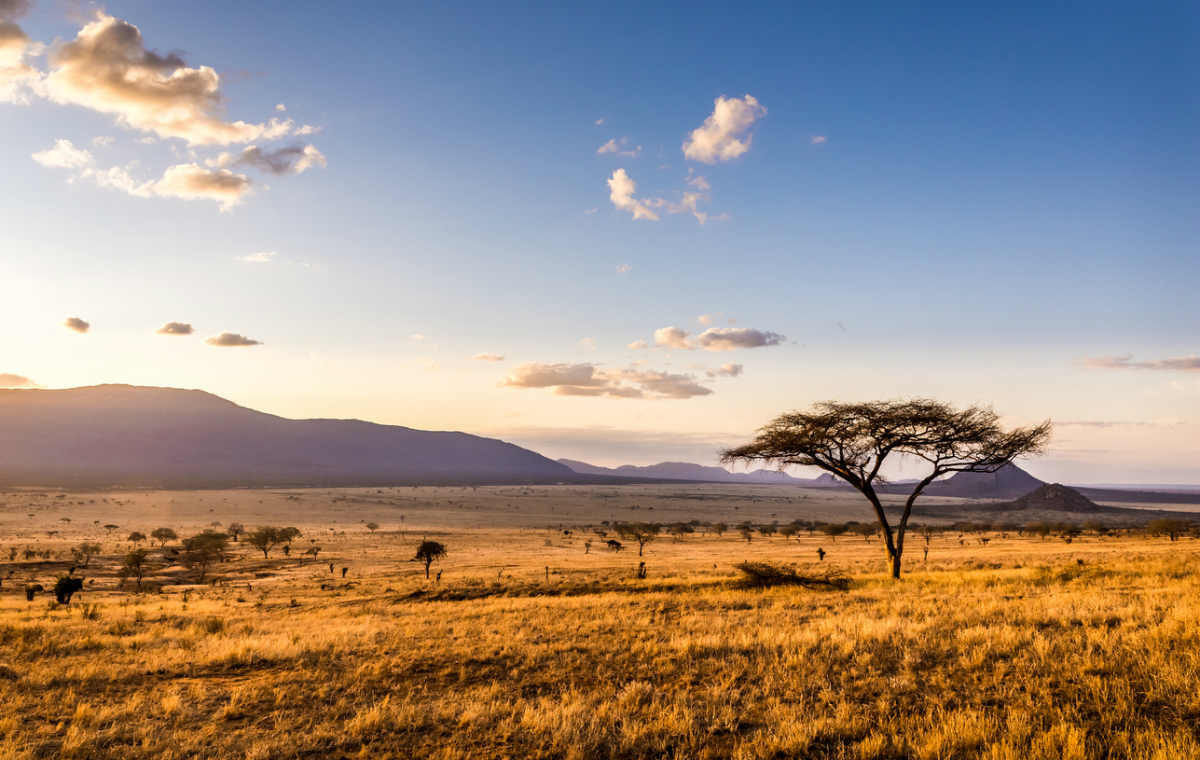 In Africa, particularly West Africa, names hold an important traditional significance. Baby naming ceremonies are considered a crucial event and occur within the first week after a baby's birth. Africans believe "Until an identifying word is attached to an infant’s body and soul, it doesn’t truly exist, doesn’t truly have a place in the world," according to the research on the Cultures of West Africa.

African first names typically hold a deeper meaning and history. They are often influenced by factors like events surrounding the baby's birth, emotional warnings or moods of the family during the birth, celebrity culture, order of birth, faith and religion, time of day and day of birth, ancestry, and more.