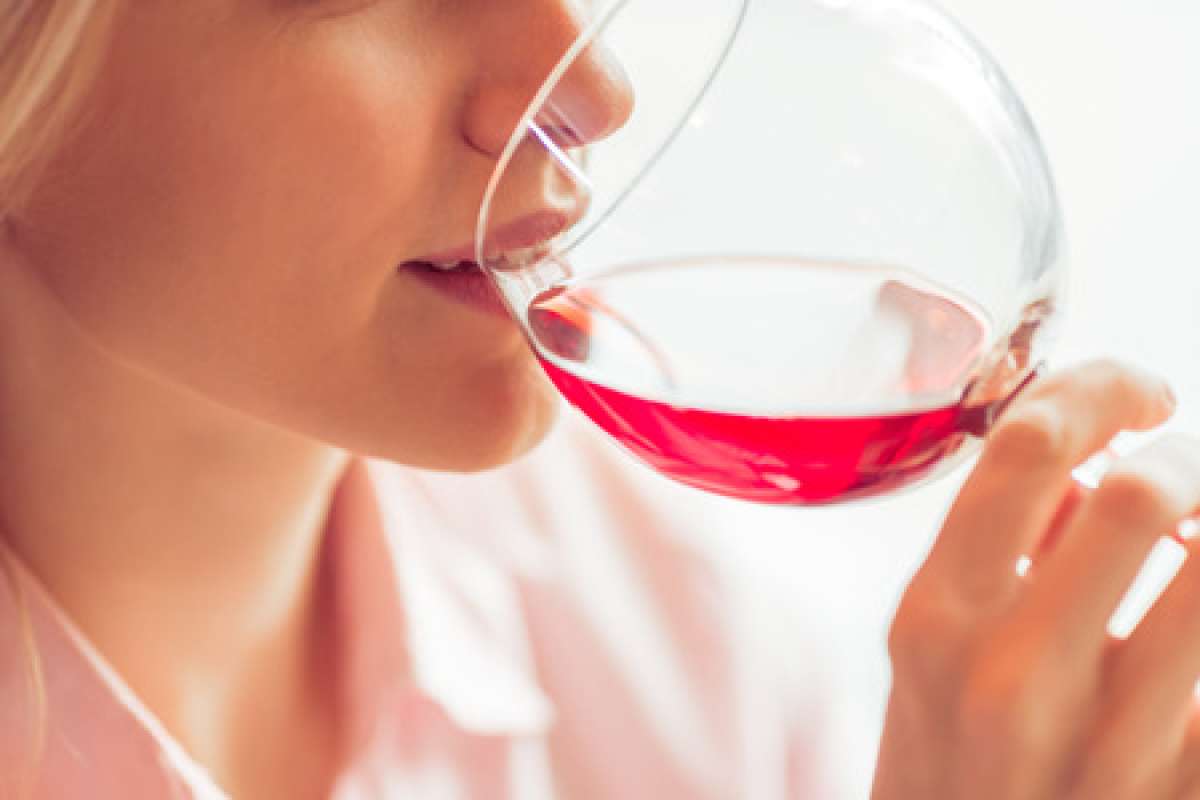 Lifestyle Hazards to Avoid While Pregnant

Exposure to certain things during pregnancy could be harmful to you or your baby. Get the facts about lifestyle and environmental hazards such as alcohol, smoking, and chemicals.

Whether you're pregnant or are planning to conceive, now is the time to do a safety check on your social habits and home and work environment. Anything that could affect your well-being could affect your baby too, especially in the first trimester. However, don't become overly anxious. Instead, arm yourself with the facts so that you can avoid hazards, but also relax and enjoy your pregnancy.

The decision to have a baby may inspire you to review your social habits and, if necessary, make changes.

Alcohol consumption You should stop drinking alcohol while trying to get pregnant and once you're pregnant according to the US Surgeon General. There is no known safe consumption level for pregnant women, so abstaining from drinking is the safest option. What isn't in doubt is the damage caused to the fetus by excessive alcohol intake. Continuous heavy drinking in pregnancy can lead to a condition known as fetal alcohol syndrome. The effects of this include retarded growth, facial and joint abnormalities, and heart problems.

If you drank in the weeks before you knew you were pregnant, try not to worry, but stop now. Many women also decide to give up alcohol while they're trying to conceive to optimize fertility.

Ideally, you should stop smoking before you get pregnant. If you're still smoking once you conceive, try to stop right away. If your partner or friends smoke, ask them not to smoke in your home or anywhere near you. Inhaled cigarette smoke interferes with the supply of oxygen to the baby, which can lead to a low birthweight and increases the risk of stillbirth or the death of a baby in the first month of life.

In addition to damaging your own health, recreational drugs are not advised in pregnancy since some pose dangers for the fetus and others carry a range of possible hazards.

Heroin and cocaine are damaging both to a pregnant woman and her unborn baby. These drugs stunt fetal growth, affect the placenta, and can cause miscarriage or premature birth, as well as health problems in the newborn. Babies born to women who use heroin often show drug withdrawal symptoms. A report on ecstasy linked the use of this in pregnancy to a rise in birth defects, such as limb abnormalities. The specific effects on the fetus of amphetamines and LSD are unclear, but it's safest to avoid them.

The direct effects on the fetus of the active chemicals in marijuana are not clear, but smoking the drug involves the same risks as tobacco smoking.

Next: Hazards at home and other common concerns
©2022 Sandbox Networks Inc. All rights reserved. Sandbox Learning is part of Sandbox & Co., a digital learning company.