Brought to you by

Will My Child Be Athletic? A Genetic Explanation

Jacqueline Weiss
Athletes tend to have children who are athletic. Studies show that athleticism may be in the genes, but there are also other external factors that may impact a child's athletic success.
Table of contents

Watching your child grow up comes with the joys of seeing their looks and personality develop over time, as well as their skills (or lack thereof). If you are athletically inclined, it’s quite possible your child will also be an athlete, too. But is it in the genes? Or just part of your family’s lifestyle? There’s more to it than you’d probably think.

More: The Best Winter Sports for All Ages 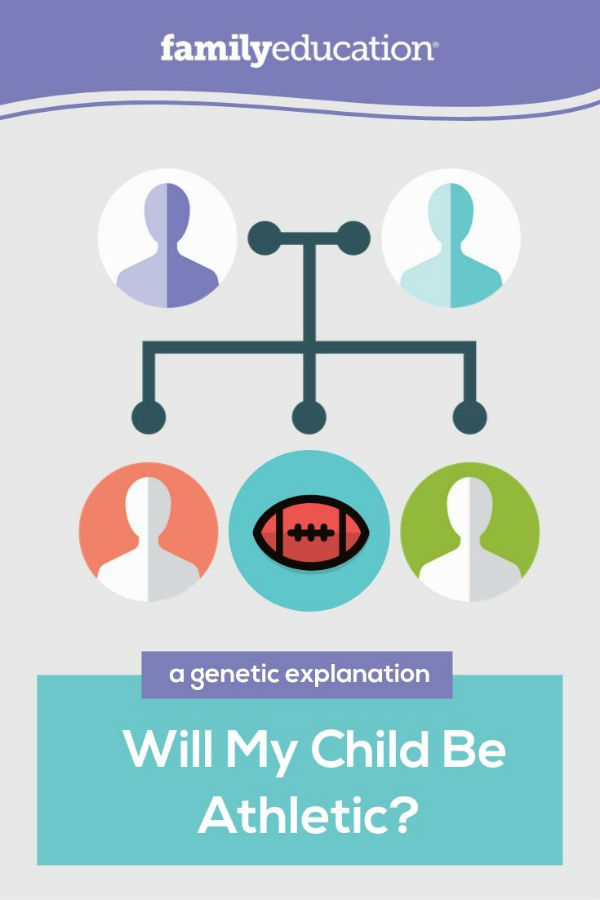 Is Athleticism in the Genes? 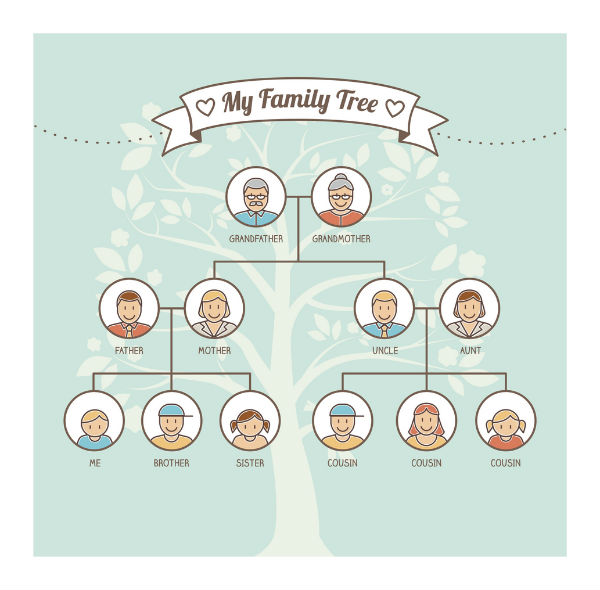 Primarily, the strength of muscles used for movement and the type of fibers that compose them help determine an individual’s athletic ability. Two of the genes most studied in relation to athletic performance are ACTN3 and ACE, which “influence the fiber type that makes up muscles, and they have been linked to strength and endurance.” In addition there are other genes which have been associated with athletic performance, such as those which play a role in producing energy for cells, communicating between nerve cells, the function of skeletal muscles, or other processes at a cellular level.

How Does Birth Impact Your Baby’s Athleticism? 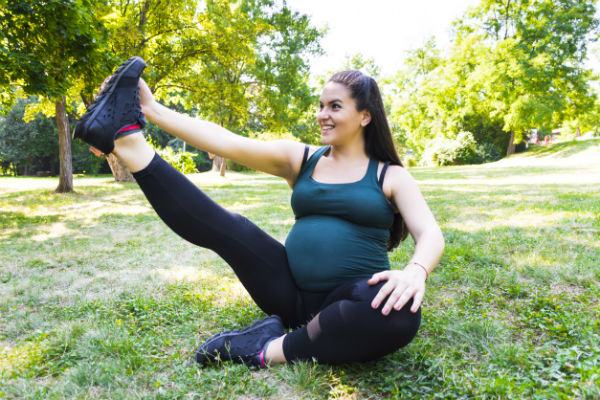 It’s not all about the genes! The month a child was conceived could play a role, too. A study published in the International Journal of Sports Medicine suggests there may be a way to ensure your child is athletic, even if you aren’t: conceive your child during the second half of winter. The research suggests children conceived at this time of year are stronger and more physically fit than peers conceived outside of that timeframe.

So how is that possible? The answer lies in the sun. Dr. Gavin Sandercock, a clinical physiologist at the University of Essex, who led the research for this study explained the cause could be Vitamin D. The researchers believe because the expectant mothers have greater exposure to Vitamin D in the later months of their pregnancy, it has in-utero benefits for the developing baby.

Sandercock tells The Cut: “With children born in the Northern Hemisphere, those born in autumn tend to have slightly bigger bone and muscle mass. They start off with more muscle, become active earlier, then get involved in athletics sooner. It becomes a positive cycle.”

Compared to classmates born just a few months behind them, kids born from September to November are also likely to be more physically mature than their peers born in the spring, but in the same class, and could be more likely to excel at group sports and activities.

Outside Factors That Impact Athleticism

There are other aspects of your child which can weigh into whether or not they will be skilled athletically growing up, such as their height, which can also be traced to genetics. It’s not just basketball where taller players are typically favored, so no matter the sport, your child may be more likely to excel at sports if they are on the taller side.

Another way parents can help their child excel at sports is due in part to the amount of support they receive from family, coaches, and teammates, and it becomes even more important in high school. Pep talks before a big game, and encouragement from the sidelines can both be a big help! Additionally, the availability of resources can encourage and foster more athletic success and development.

Furthermore, more professional athletes tend to come from California, Texas, or Florida, all warm-weather climates, compared to the other states. Not only does this give them more Vitamin D year round, but the chance for more outdoor play all year, as well.

Wondering more about the genetics traits your baby will inherit? Here are 8 Traits Babies Inherit From Their Mother.