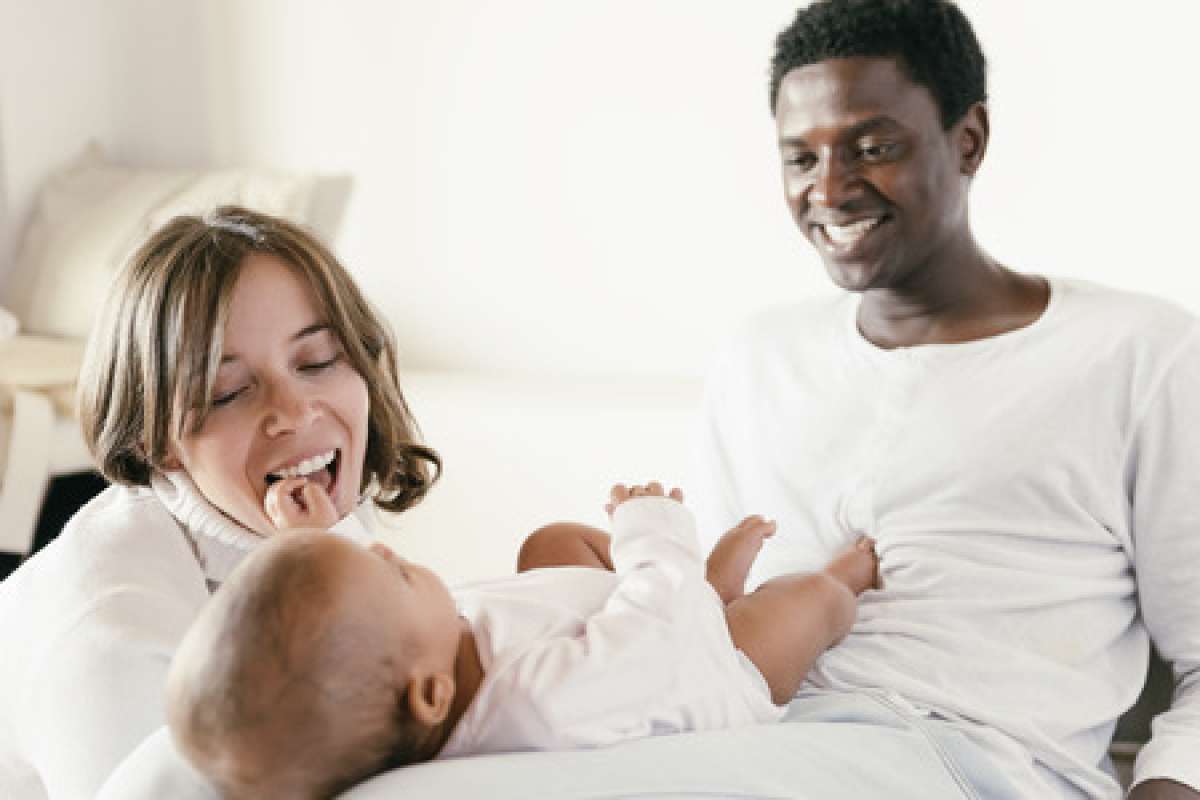 The Role of Genes and Inheritance

During pregnancy, you may wonder about genes, how inheritance works, how gender is determined, and genetic disorders. Learn about the role of family genetics in your baby's traits and characteristics.
FamilyEducation Staff

Genes are located on rodlike structures called chromosomes that are found in the nucleus of every cell in the body. Each gene occupies a specific position on a chromosome. Because genes provide instructions for making proteins, and proteins determine the structure and function of each cell in the body, it follows that genes are responsible for all the characteristics you inherit.

The full genetic instructions for each person, known as the human genome, are carried by 23 pairs of chromosomes and consist of around 20,000-25,000 genes.

At conception, the embryo receives 23 chromosomes from the mother's egg and 23 chromosomes from the father's sperm. These pair up to make a total of 46 chromosomes. Pairs 1 to 22 are identical or nearly identical; the 23rd pair consist of the sex chromosomes, which are either X or Y. Each egg and sperm contains a different combination of genes. This is because when egg and sperm cells form, chromosomes join together and randomly exchange genes between each other before the cell divides. This means that, with the exception of identical twins (see How twins are conceived), each person has unique characteristics.

How Gender is Determined

Each gene within a cell exists in two versions, one inherited from each parent. Often these genes are identical. However, some paired genes occur in slightly different versions, called alleles. There may be two to several hundred alleles of a gene, although each person can only have two. This variation in alleles accounts for the differences between individuals, such as the color of eyes or the shape of ears. One allele may be dominant and "overpower" the other recessive one.

Genes usually exist in a healthy form, but sometimes a gene is faulty. Genetic disorders arise either when an abnormal gene is inherited or when a gene changes or mutates. Genetic disorders may follow a dominant or recessive pattern of inheritance. They can also be passed on via the X chromosome. Such sex-linked disorders are usually recessive, which means that a woman can carry the faulty gene without being affected because she has another healthy X chromosome to compensate. If a boy receives an affected X chromosome, he will be affected; a girl will be a healthy carrier like her mother. An affected male could pass on the affected gene only to his daughters.