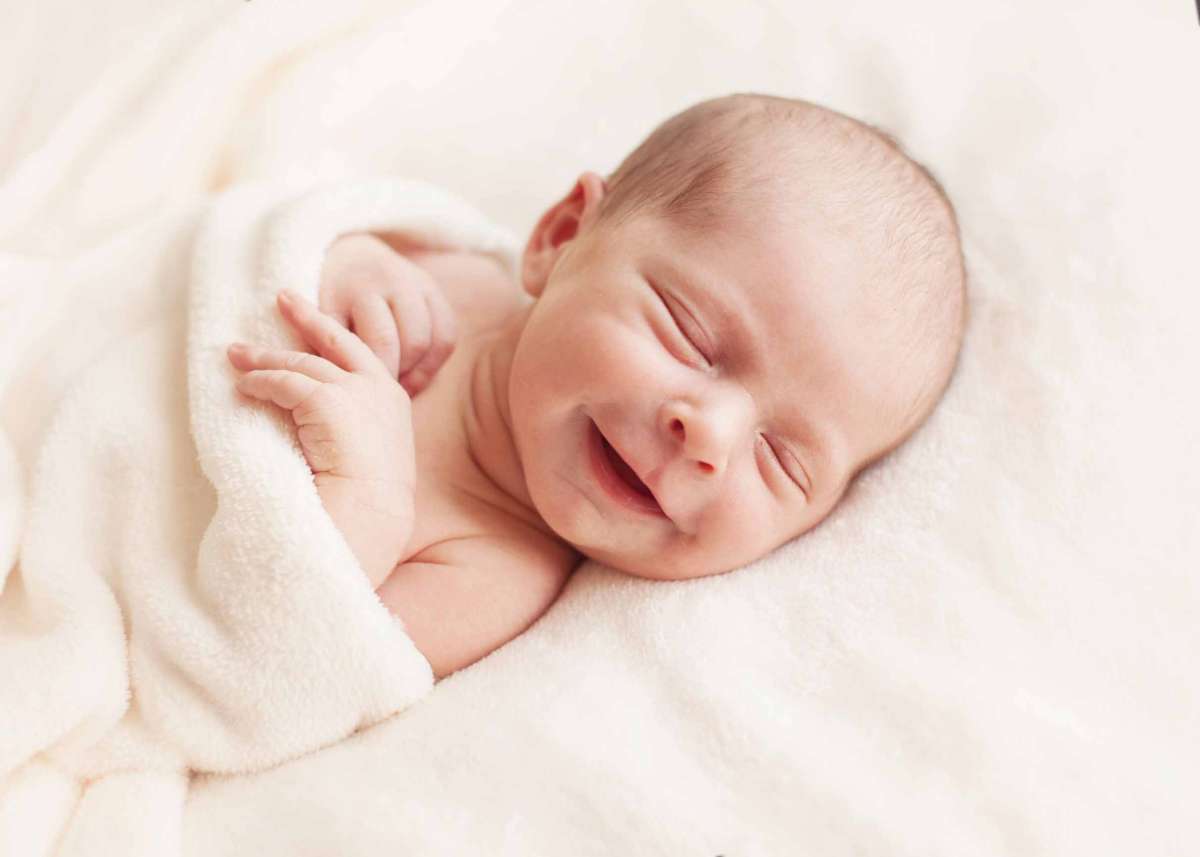 Pregnancy starts with conception. Learn about the egg's release during ovulation, the sperm's journey, fertilization, implantation in the uterus from Dr. Paula Amato, MD.

Each woman is born with her full quota of follicles that contain immature eggs, some of which will mature and be released in her lifetime. Every month, follicle-stimulating hormone (FSH), released from the pituitary gland, encourages a number of the follicles to ripen. These follicles in turn produce the hormone estrogen, rising levels of which encourage the uterus to thicken to prepare for the implantation of a fertilized egg.

As the eggs mature, the level of estrogen rises and the pituitary gland receives a message to produce luteinizing hormone (LH). Every month, this surge in LH triggers one follicle (and sometimes more than one) to release a mature egg-the moment of ovulation.

More: How to Get Pregnant

Once the egg leaves the ovary, it enters the fallopian tube, which lies close by, and starts to travel through the tube to the uterus.

The fallopian tube is just 4 inches (10 cm) long and its lining has many tiny fronds that literally brush the egg in the direction of the uterus. Even so, the journey takes five days or more. In the course of this voyage, the fertilization of the egg takes place.

The Journey of the Sperm

During sex, the man releases an abundance of sperm-around 250 million at each ejaculation-into the vagina. Each sperm has a long tail to propel it, so it's well equipped to swim up to the fallopian tube, where fertilization of the egg takes place.

The whole distance, from the vagina through the uterus and up into the fallopian tube can be accomplished in hours. However, the sperm can survive in the vagina and the uterus for 3 to 5 days, meaning there is a window of around 6 days in which fertilization can take place (an egg lives 12 to 24 hours after ovulation).

Not all of the millions of sperm make it as far as the fallopian tube; in fact, most of them die, seep out of the vagina, or get lost along the way. Around just 200 sperm, only a tiny fraction of the number originally released, arrive at the site of the egg.

The Moment of Fertilization

Although many sperm cluster around the egg and try to penetrate its outer layer, only one of them will manage to burrow its way through the surface and fertilize the egg. Once this happens, the egg's outer layer thickens quickly to keep out other competing sperm, so that each egg can be fertilized by only one sperm.

Implantation in the Uterus

By the time the fertilized egg reaches the uterus, it has grown from a single cell into a compact cluster of cells, called a blastocyst. This cluster attaches to the uterine lining very loosely at first, then more deeply and permanently. At this early stage, the blob of cells, which is more than just a fertilized egg, but not quite an embryo, is sometimes referred to as a "conceptus."

Although its sex is already determined, it's not remotely baby-shaped yet. The cells produce enzymes that allow it to digest its way into the uterus lining, and lie snugly below the surface.

From that point on, cells within the conceptus begin to multiply and grow into an embryo, a fetus and eventually, your baby.