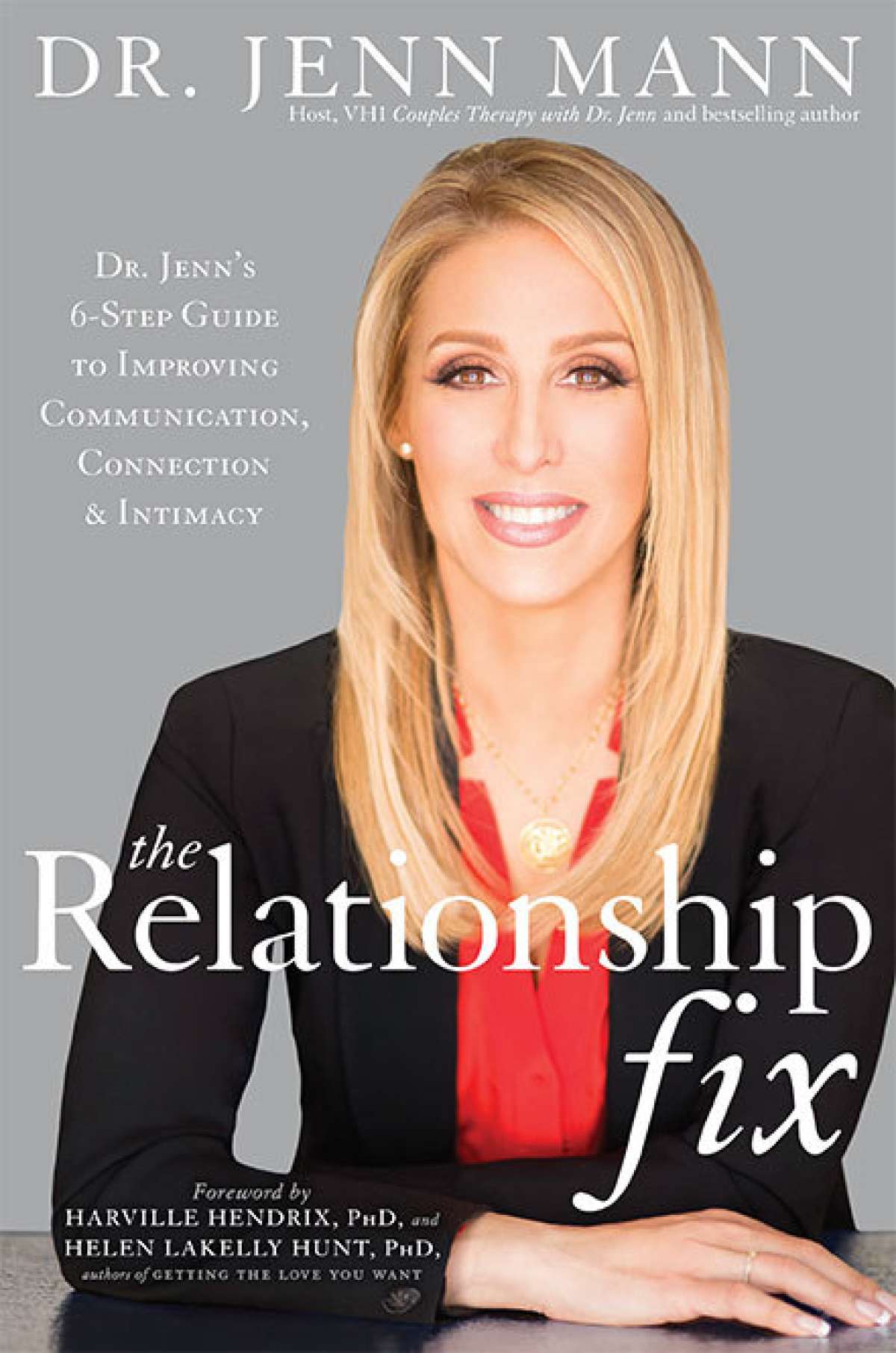 Relationship Advice for Those Considering a Divorce

How to know when it's time to separate or divorce.
by: Rachel Sokol

Divorce. An ominous word, but certainly an important one. The sad reality is, not all couples are "in it" for the long haul, and couples across the U.S. divorce for a plethora of reasons, after just a few months of marriage or many decades.

How do you know when to get a divorce?

Dr. Jenn Mann, a Beverly Hills, CA based psychotherapist and author of The Relationship Fix shares her relationship advice for married couples — and how to get through a separation; heart and soul intact.

Acknowledge That You tried to Save the Marriage

"You never want to leave a marriage thinking you didn't do everything you possibly could do," says Dr. Mann. "It's important that you take advantage of every opportunity to get help." Try couples counseling, religious counseling, or seek professional help for an addiction problem affecting the marriage. Work with people who can help you with an issue before deciding on divorce. "You will have a hard time living with your decision to divorce if you don't try to do everything possible to save the marriage before it ends." As for taking a 'last ditch' vacation together, Dr. Mann says, "For some couples, they are at their best while taking a vacation and that can help reconnect them. With that being said, understand a vacation doesn't solve deep marital problems."

Make Your Thoughts Crystal Clear to Your Spouse

Let your partner know you're unhappy, but do not blindside them. says Dr. Mann. "If your spouse refuses to attend couples therapy sessions, you may have to tell them, 'I don't think I can be in the marriage anymore, this is my last resort, will you please go with me?' You have to let your partner know what the stakes are, but remember that not every marriage is meant to be saved." If you make the final decision to divorce, consider doing so in a therapist's office as opposed to the home or a public place. "The ideal is to do it with a neutral party and a therapy is a neutral party. Hopefully, you've already been in couples therapy and already have someone."

Aim to Have 'The Convo' with a Therapist Present

When you're both ready to have "the talk' about separating or not, aim to have it in couples therapy. "It's ideal to do this with a neutral party to help mediate and deal with the big feelings and reactions to come along with this decision. That said, not everyone is in therapy or knows a therapist. For couples who do not, it's important that this conversation not take place when you're too tired, too hungry, or too angry," says Dr. Mann. "This is not a conversation that should happen in an impulsive moment; it should happen when kids are not around and there is no company. It should be a thoughtful, well-planned conversation, not something in the heat of an argument."

"Having open communication with your spouse -- leading up to a big decision like divorce - is of utmost importance. You share a history with someone, show them respect. It's not fair to blindside them with this kind of information," says Dr. Mann. "I see this in my practice contantly; men don't take their wives 'warning signs' as seriously as women do. I can't tell you how many times I've worked with couples where the wife says, 'This isn't working for me; I'm unhappy' then a year later, she says, 'I'm done; I want a divorce.' Meanwhile, the husband says, 'Where is this coming from!? I had no idea.' That's why you should communicate clearly and know what the stakes are."

Be Open to Change Before Making a Final Decision

According to Dr. Mann, the number one reason couples separate is a lack of emotional connection in the marriage, and most women don't want to have sex unless they feel emotionally connected. "And most people, once you have kids, just go through surviving the day and keeping the kids alive. You have to take the time to support one another; if you're not doing that someone else will come in and do it." Dr. Mann adds, "When it comes to loving the other person after an X amount of time, I recently spoke with a couple married for 50 years. They said they had many marriages — all with each other, and I think it's true. Just because you're not feeling love towards your partner doesn't mean you can't recreate it. The key is that if something is wrong in the marriage, are both people willing to work on it and change?'

Don't stay in an unhappy marriage just because you've already been together for so many years. Dr. Mann has seen couples separate after all different years of marriages, from one year to decades. However, marriages can be extra stressful during that first year, and the first year after having a child, be aware of this. Also, according to Dr. Mann, women oftentimes leave the relationship without another person and the man leaves the marriage for another person. "It's very unusual, from what I've seen, for him to leave the marriage without having another person." Now, with that being said...

Don't Immediately Consider Divorce Just Because You're Attracted to Someone Else

Being attracted to someone is a normal thing. You are married, not dead. Feeling an attraction, temptation, or desire does not mean you should end your marriage. "If people always ended their marriage because they were attracted to other people, nobody would be married, ever!" If you find yourself attracted to someone else, explore what is going on for you. Is this really about the other person? Is it about something sexually with your partner? "Do some self-exploration, ideally with a therapist. If you are so attracted to someone that you will absolutely not be able to remain monogamous, you need to either leave the marriage or discuss with your partner how to you want to handle this." Dr. Mann adds, "This should be a couples decision, not an individual decision."

When to get a divorce