Will your baby be more like you or your partner when it comes to personality and temperament? Genetics experts and researchers break down how a child's personality is determined by genetics and environment.
Table of contents

You joke you’re “type A” and your child’s other biological parent is lazy and carefree. Does that mean your child will be like you - organized and detail-oriented - or your partner? Parents have always wondered how their little ones end up with certain personalities. Turns out that science has some answers. What’s the truth behind the genetic transfer of personality traits? Will your baby have your strong genes?

With the help of experts and researchers, we explore a child’s personality—is it really all genetics or does the environment (such as HOW and WHERE you are raised) play a major role? Let’s find out.

More: Will My Child Be Athletic? A Genetic Explanation

“It’s very important to note that personality is considered a multifactorial trait, meaning many factors, both genetic and environmental, can come into play. As an example, there is no one gene for extroversion or introversion,” says Dana Bressette, a molecular geneticist and genetics instructor at the University of Phoenix. But basically, jumping back to Biology 101: “Personality - and possible genetic components that influence it - have been studied through both identical and fraternal twins.” The results, says Bressette, indicated that even in twins, when genes are passed from parent to child for each pair of chromosomes, the personality development process is random.

“Environmental factors play a big role in personality development. While identical twins raised apart have shown to be similar in personality, there are still differences,” says Bressette.

“These differences can come about through education, nurturing, and even nutrition. All of these things can factor into who we become and can affect our personality.”

Some Traits Are Inherited

As far as why kids are sometimes exactly like or nothing like their parents, Bressette says studies show that personality traits can be inherited. “There are five traits that have a link to personality: extraversion, neuroticism, agreeableness, conscientiousness and openness.” 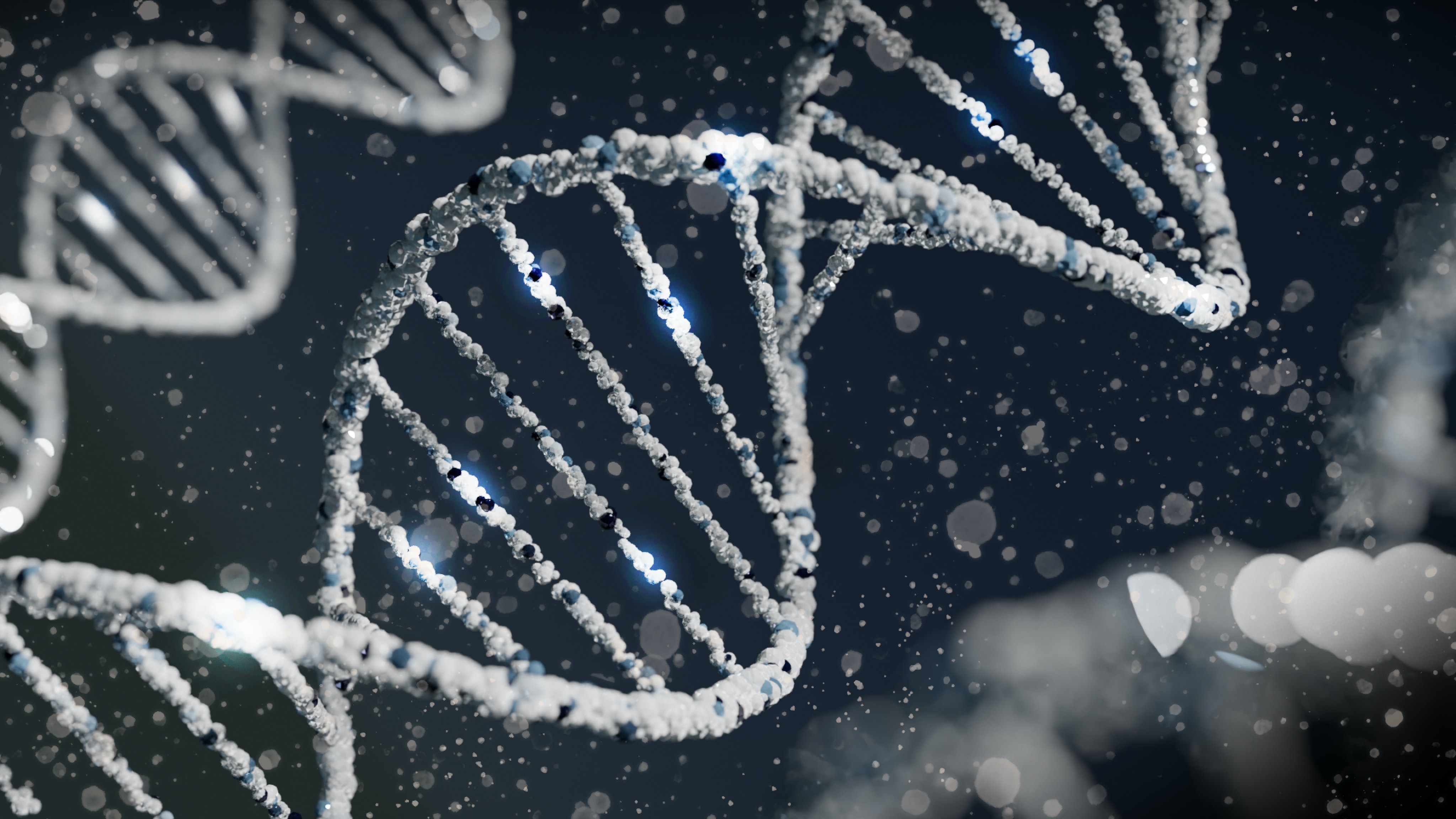 Are You Born With a Certain Personality?

While everyone (including you) gushes over your newborn, no matter how deliriously exhausted you are postpartum you may find yourself wondering 'What will my baby’s personality be like? Will they be a quiet baby who doesn’t cry often? Or, will my baby be chronically cranky, up all night, and always ‘hangry,’ such as…dare I say it…myself?!'

“Children are born with some early signs of their personality, called temperament,” explains Dr. Jessica Myszak, a Glenville, Illinois-based child psychologist and the director of The Help and Healing Center. “These are usually evident in the first few days to weeks of life. It’s estimated that 20-60% of temperament is due to genetics. There are three types of temperament: easy, difficult, or slow-to-warm-up.”

According to Dr. Myszak, temperament influences how children interact with their environment, and it involves the following:

A child’s temperament, summarizes Dr. Myszak, influences how they interact with their environment and approach people and situations. “A child with an easy temperament makes friends easily, adapts to new situations, and handles challenges with little distress.  A slow-to-warm-up child takes longer with new situations and unfamiliar people, and may have some anxiety when confronting challenges.”

And finally, “a difficult child,” explains Dr. Myszak, may have challenging behavior and see the world as a negative place. “These are usually described as fussy babies and may have difficulty adjusting to school.” 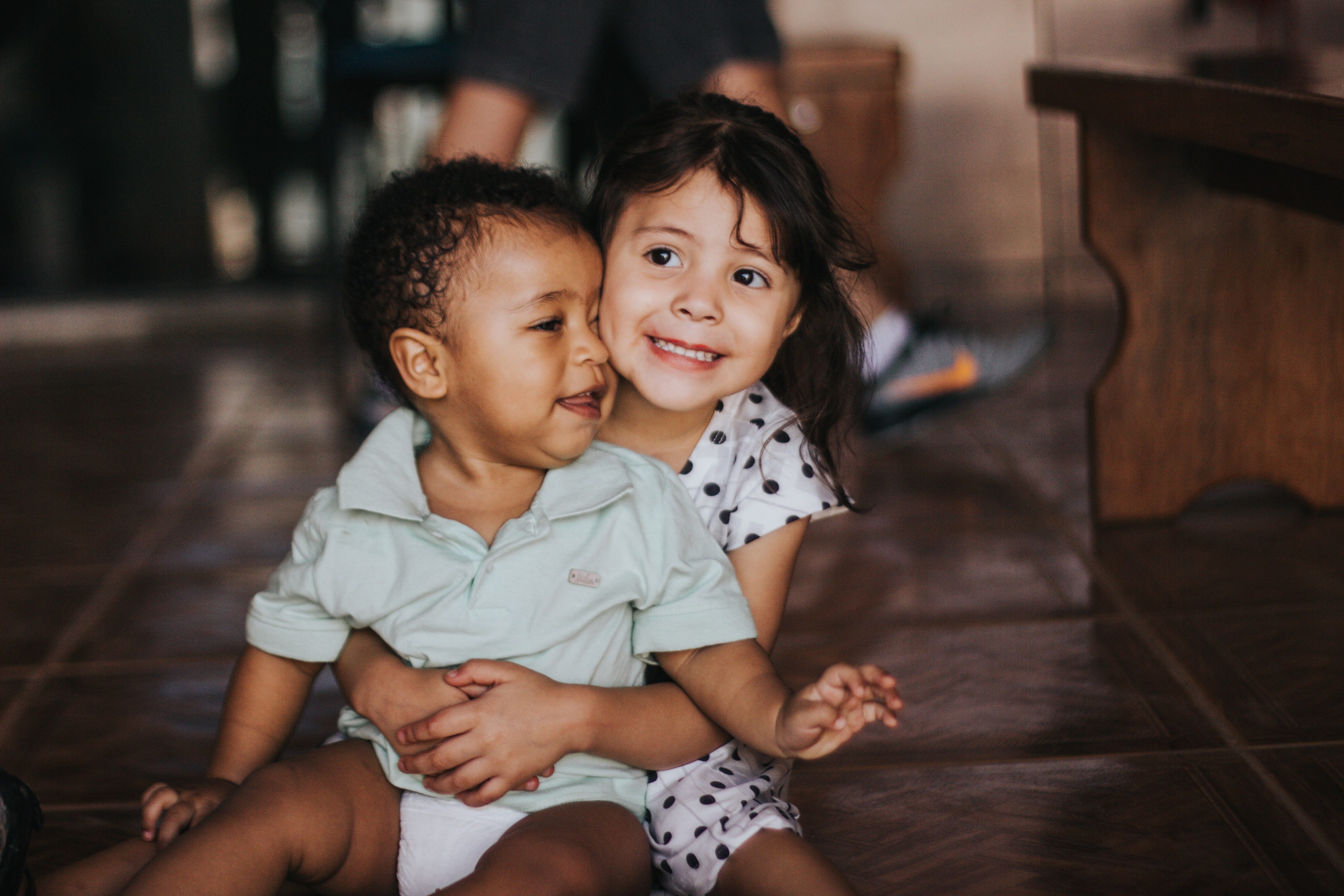 Dr. Samantha Radford, a Pennsylvania-based chemist with a focus in Public Health and founder of Evidence-based Mommy, confirms that genetics absolutely affect personality traits and mental health traits. “For example, a tendency towards anxiety can be passed down through genetics. While there's not a specific 'anxiety' gene, there are several genes that may make a person more likely to be anxious.”

At the same time, says Dr. Radford, it’s critical to consider environmental factors. Genes can be either turned "on" or "off" through chemical changes to them called methylation. She explains: “Recently, we have been learning more and more about how methylation of specific genes can happen. For example, exposure to certain pesticides can cause methylation of genes related to depression. These exposures have the biggest effect on people when they are young children (or even still in the womb!) and still developing.”

And finally, says Dr. Radford, the events of a person's life, particularly when they are young, affects methylation of their genes. “For example, traumatic events in a child's life can cause methylation that can make them more susceptible to mental health problems later.”

While some of this may sound scary, there's actually good news. “Even if you know there are generations of depression and anxiety in your family, that doesn't mean your child is doomed to the same struggles that you have. You can help break the cycle with your child!”

According to Dr. Radford, when you teach your child healthy ways to cope with stress and disappointments, you're not only helping them learn coping strategies, you're also affecting their development at the genetic level! “In turn, your child will be less likely to pass these problems down to their own children.”

Personally, she says she can see some of her husband and herself  in her kids. “My oldest (6.5) has his outgoing and friendly personality, and my second (4.5) is more of an introvert and happy to do individual activities like coloring or working on puzzles, like me.”

Since Dr. Radford knows anxiety runs on both sides of the family, she’s working hard to teach coping skills, meditation, and so forth, to her kids. “These skills definitely weren’t taught to me as I grew up, so I’m hoping to make a difference for them.”

How Your Surroundings Impact Personality

We all know someone who didn’t have a TV-sitcom “perfect” childhood and was faced with drama and family complications, but who later in life became a successful, hard-working, inspirational adult.

“A child that approaches situations easily and is highly adaptable could be very successful in a busy, fast-paced family where the child attends daycare and days are not necessarily consistent,” explains Dr. Myszak. “A child who is very intense, has difficulty adapting, and has big fluctuations in mood would have a very difficult time in that same situation and may have behavior problems and other mental health difficulties. They may thrive in a routine-driven, quieter, and calmer household.”

So, certain environments may or may not be a good fit for a child’s innate temperament and personality characteristics. “It’s a little tricky to study, because that same child who needs quiet and calm, if they have gotten these characteristics genetically, would probably be more likely to have a parent that values these same types of environments, which is why it is so difficult to disentangle the nature and nurture aspect,” says Dr. Myszak.

Ultimately though, the aspects of personality that are inheritable are not situation-specific. “So, [children] may be good at relating to other people or easily adapting to new situations—if those characteristics may have led a parent to criminal activity, that does not mean the child will follow in those exact steps. They may become a speech writer, or a politician, or a restaurateur—other areas where those same personality characteristics are valued and important.”

Wondering if your baby will be more like you or your spouse? Check out: