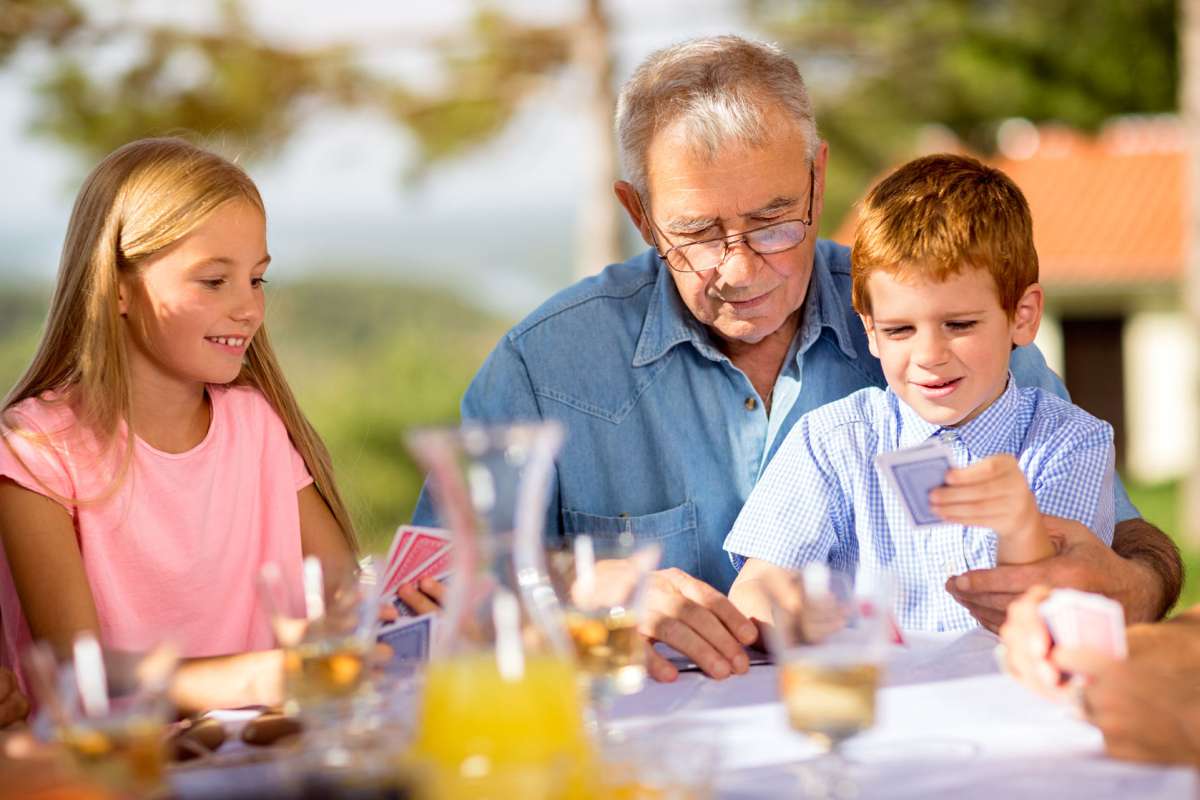 How to Play Hearts: Rules for Hearts Card Game

Learn how to play the card game Hearts with these easy-to-follow rules. Learn the game of hearts and play with your friends and family.
FamilyEducation Staff

Ready to play a game of hearts? Here are the rules to the card game of Hearts — a fun card game to play on Valentine's Day, or any day! Discover the strategy to playing hearts, and get a game going with your friends and family.

The Object of the Game of Hearts

Hearts is a trick-taking game where players avoid cards. The objective of the game of Hearts is to have the least amount of points when one player eventually reaches 100 points. Players don't want to end up with tricks containing hearts cards or the Queen of Spades which are worth points. But they do want to end up with the Jack of Diamonds.

How Many Can Play Hearts

Three to seven players (four players is the best!)

How to Deal Cards in the Game

The players cut for deal. Each player is dealt a card until everyone has 13 cards in his hand. The lowest cut is the first to deal. The whole pack is dealt out clockwise, one card at a time, each placed face down.

After the cards have been dealt, each player chooses three cards to pass to an opponent. Players pick their cards after they've looked at them, and before they've received cards from their opponents. Cards are passed to the right at the first deal, to the left with the second, and across with the third. At the fourth deal, players keep their own cards.

Note: after each hand, the deal passes to the player on the dealer's left.

How to Play the Game of Hearts

The player to the left of the dealer leads first. (Or the person holding the 2 of clubs card can start first.) Each player after the lead must follow suit if he can. If he can't, he may play any card he wants.

A player wins a trick when he plays the highest card of the suit that is led. The winner of the trick leads the next.

No player can play a Heart card or the Queen of Spades on the first trick, even if you don’t have any Clubs. A player can't lead with a heart until a heart has been "broken," or played in the game. Hearts are broken when a player lacks a card in the suit that has been led, so he throws down a heart instead. Many people play that hearts can't be broken on the first trick.

How to Keep Score

However if a player wins all of the penalty cards (13 hearts and the Queen of Spades), that player gets 0 points and all opponents get 26 points. This move is called Shooting the Moon.

The player with the least number of points when any player reaches 50 or 100 points (or another preset score or time limit) wins.

If a player doesn't follow the suit even though he is able, he isn't penalized if he corrects his mistake before the trick is completed. If a revoke isn't corrected in time and is discovered before the deal has been scored, the "offender" is charged for all the hearts in that deal and no other player receives any penalty points.

Looking for more fun card games? Check out how to play Crazy Eights or Spades.