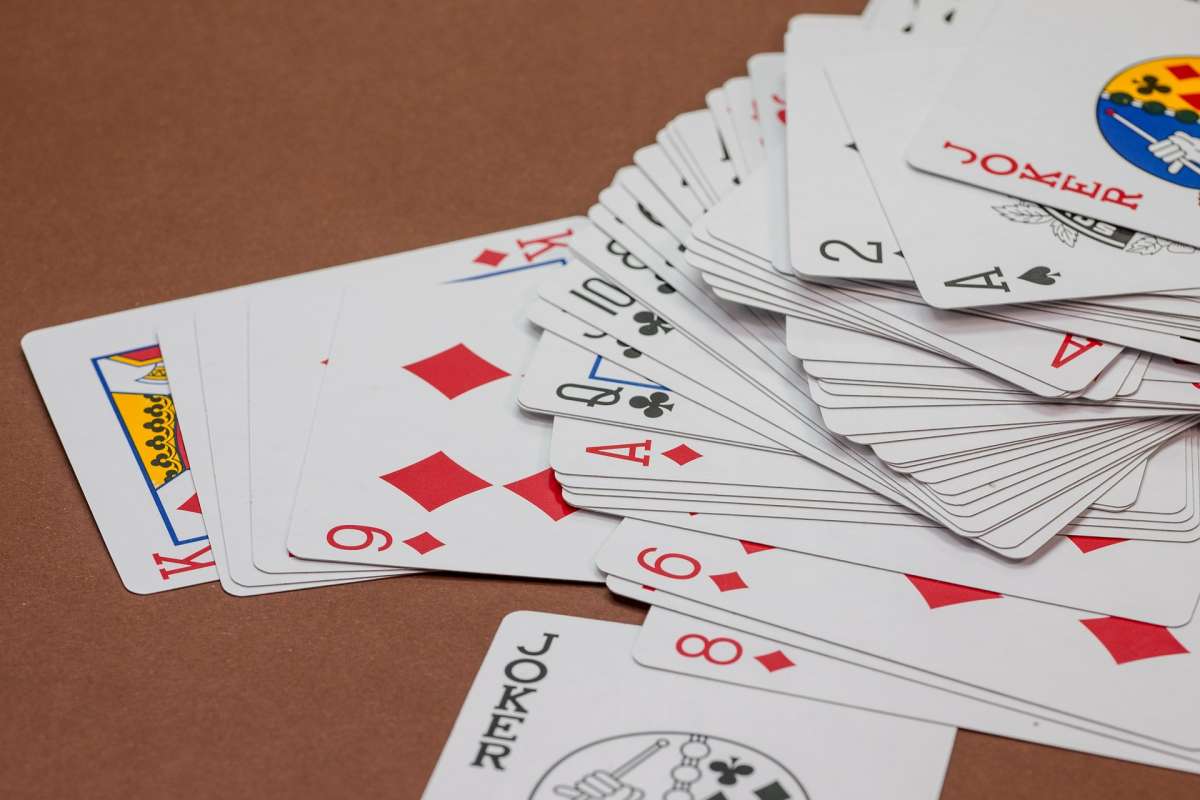 Learn the rules and strategies for winning at the card game called Crazy Eights.

Crazy Eights was perhaps the most popular card game in my family. It was easy and all the kids could play. It is played by two or more players; the object is to exhaust your hand by placing your cards in a discard pile according to number (or rank) and suit. There are many variations to the game but here are the basic rules to guide you.

The dealer is chosen at random and deals five cards to each player. If there are only two players, then each player gets seven cards. The remaining cards become the discard pile and the first card of the pile is turned face-up and placed beside the pile.

The play begins with the player to the left of the dealer and continues in this clockwise pattern around the table. After the deal and the placing of the discard pile, the play begins. The options are to play a card face-up on the discard pile or pull a card from the face-down deck.

You can place a card on the discard pile face-up as long as it matches either the rank or the suit of the previous card. For example, if the top card is an Ace of Diamonds, you can either play another Ace or you can play any Diamond. If the top card is an 8, you must play the suit called by the player who called the 8. If the 8 is on the discard pile at the beginning of the game, you must play to the suit of that 8. An 8 is sort of a wild card in this game. For example, if you don't have any Diamonds or the rank of the card on the pile and it's your turn, you can play an 8 and call a suit that works better for your hand.

Crazy Eights is such a popular game that there is even a commercial version of the game with a whole host of its own rules. That game is, of course, UNO, manufactured by Mattel. But rather than go running out to buy a deck of commercial cards, try some of these variants first—they are just as much fun.

But How Do I Win?

The person who gets rid of his or her cards first is the winner. The idea is to score no points at all. The other players will score points depending on the cards remaining in their hands:

So those are the basic rules to get you started in Crazy Eights. Because it is so simple, it is easy to come up with variations. People have added rules and made up new procedures throughout the years to create a variety of new games in the Crazy Eight family. Here are just a few:

Whatever you decide, just be sure all players are aware of the rules of play.

To really liven things up, you can change the meaning of certain cards to play a bigger part in the action of the game. Here are some ideas:

Give these variations a try. You'll find that they add a lot of life to the game.