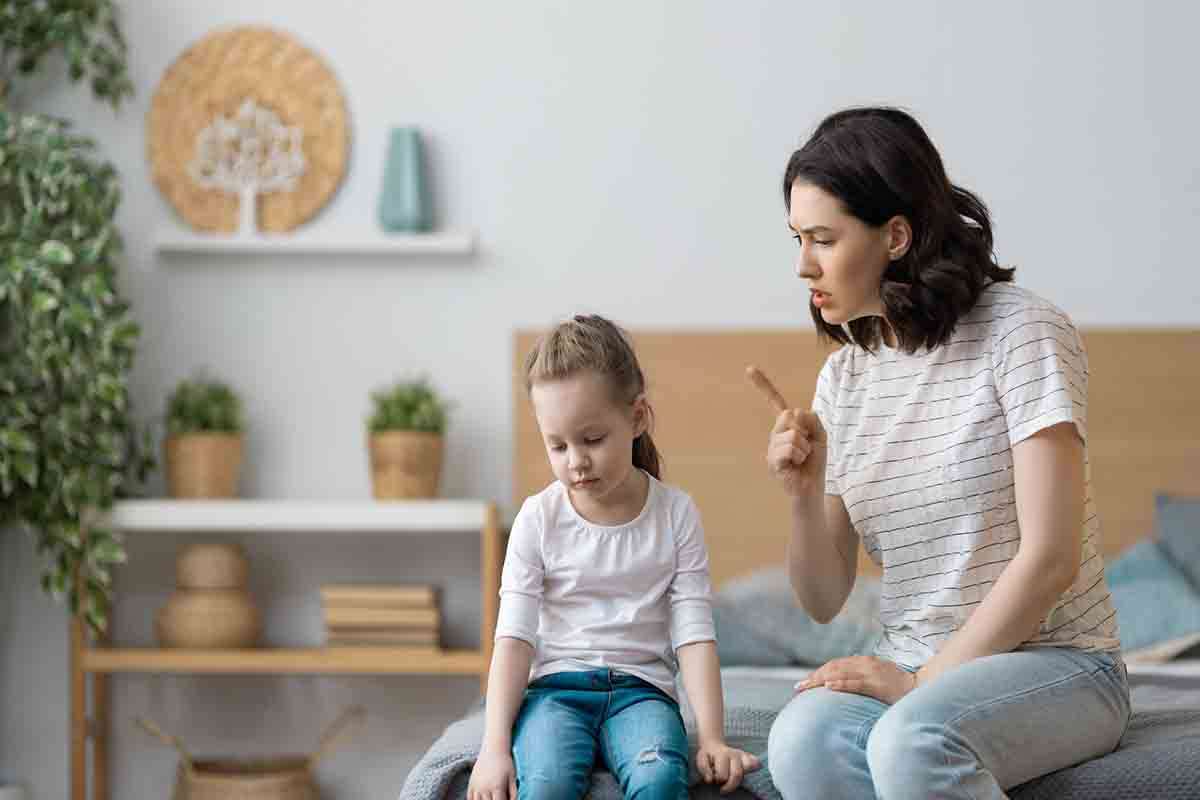 What is the best parenting style for kids and their well-being? Researchers have narrowed in on authoritative parenting as a beneficial style. In this article, we discuss the pros and cons of using this parenting technique.
Dr. Chelsea Hetherington

But what is the best parenting style for kids and their well-being? Researchers have identified one specific parenting style that’s associated with some pretty great outcomes, although it’s not without its drawbacks. In this article, we’ll break down the pros and cons of this parenting style⁠ — authoritative parenting.

Related: 9 Surprising Ways You Might Be Over-Parenting Your Child

What Is Authoritative Parenting?

Many years ago, a psychology researcher named Diana Baumrind identified four parenting styles that fall along two dimensions⁠—demandingness and responsiveness. Demandingness refers to what degree of expectations a parent places on their child, while responsiveness refers to how warm or accepting a parent is towards their child’s feelings and needs.

How do these different parenting styles compare to one another? Research finds that children of authoritative parents tend to be more independent and have better self-control. These children also tend to have higher self-esteem and are more likely to have better academic performance.

Children of permissive parents have a hard time learning consequences and boundaries as they get older, likely because they weren’t modeled for them earlier in their lives. These children tend to have poor self-control and have a harder time following rules and making their own decisions. They also tend to lack social skills and can be more self-centered.

Children of authoritarian parents might learn to follow the rules, but they also tend to be more unhappy and have low self-esteem. These kids suffer also experience poor social skills, but instead of being self-centered, they tend to have poorer mental health and issues with authority figures.

Children of uninvolved or neglectful parents also have poorer outcomes, including issues with mental health and substance abuse. They also have a harder time regulating their emotions and behavior.

The Pros and Cons of Authoritative Parenting

The research shows that authoritative parenting leads to the best outcomes for kids. These children learn how to make their own decisions, manage their time and emotions, and all-around tend to engage in more good behavior.

These benefits also last into the long-term, with many research studies finding that authoritative parenting puts children on a path to success.1

With all of these benefits, you might be wondering how there could be any cons of authoritative parenting. Well, much like other areas of psychology research, the research on authoritative parenting was mostly done with a homogeneous group of people ⁠— namely, white, affluent parents living in the United States.

In the years since this research was done, other researchers have looked at the impacts of parenting styles among other groups, finding some interesting results. Some studies have found that for Asian-American2 and African-American3 households, authoritarian parenting styles are actually associated with better outcomes than authoritative parenting. Authoritarian parenting might also be protective in some contexts, particularly in lower-income neighborhoods, as higher levels of demandingness over responsiveness can support physical and psychological safety.

If you’re interested in integrating some authoritative parenting strategies, here are some things you can try with your child: