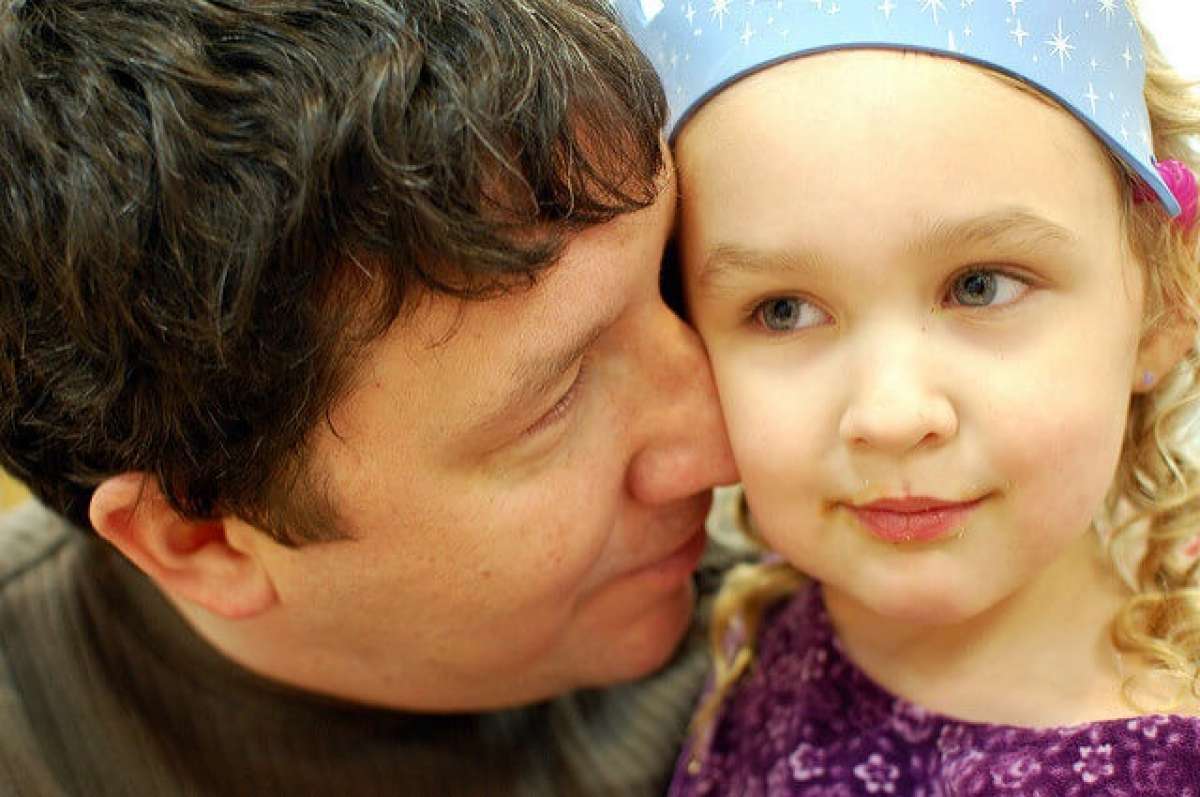 The Unique Pressures of a 21st-Century Dad

Times have changed! Although parenthood has never been easy, parents today face many more pressures than they did a few decades ago. Just ask 21st-century working dads.
FamilyEducation Staff

Generations ago, marital roles were fairly well-defined; dads worked while moms stayed home and raised the kids. Think of The Brady Bunch or The Wonder Years. Now fast-forward 40–50 years. In most families, both parents need to work while child-rearing is a joint venture. Today's working dads lead lives wholly different from what their dads experienced.

Parents today have to be jacks of all trades out of necessity. Many fathers of a couple generations ago were accustomed to working all day and having dinner on the table when they walked through the door. Their responsibilities at home ended after the lawn was mowed on weekends and the driveway was shoveled after a 6-inch snowstorm. Everything else fell in mom's lap. Today's dads wear many hats their fathers didn't: cook, diaper changer, and baby whisperer—especially at 2:00 AM.

When it comes to engaging with their children, dads have traditionally been relegated to being disciplinarians. That means doling out the punishments and setting the stakes (think the TV stereotype of the nice mom/harsh dad).

While discipline is still important, discipline is more than just grounding your teen for breaking curfew. It's about how to act around others. How to conduct yourself in public. Children watch their parents and mimic their actions and so parents need to instill good behaviors. Fathers need to treat their childrens' mothers with respect, whether they're still together or no. They should be kind to their partners, and be gracious, fair—they need to be all the good things they want their children to be. That behavior will give them a model to follow as they grow and develop.

Dads have to be as proficient at playtime with their kids as they are at managing people and meeting work deadlines. For example, a dad's typical Saturday can go something like this:

And while people might think of dads as the guys who get up and go to work every day, Anthony Foxx, former secretary of transportation, reminds us that dads also have to work at being a dad.

Quite often, dads are a fountain of knowledge for their kids based on their wealth of experience. Children look at their dads as always having the right answer no matter the question or situation. But at the same time, dads need to allow their children to see that they're human too. And working dads feel pressure just like everyone else.

Even if the dad provides the only income, or the larger of the two incomes, he's still expected nowadays to be more than just the financial provider for his family's needs—and with good reason. According to Scott Behson, PhD, and author of The Work Dad's Survival Guide: How to Succeed at Work and Home, children whose fathers are actively involved in their lives from the beginning do better in school, have higher graduation rates, and have better health. Those same kids are less apt to run afoul of the law or become teenage parents.

Behson writes that time is a major factor when it comes to having a successful career while maintaining a successful marriage and being an involved father. Yet, society tends to ignore that. He lists six factors that dads struggle with regarding the work-family life balance.

As fathers strive to be everything to everyone in what becomes a daily time crunch, some of them encounter a tougher foe.

A study conducted by Dr. Anna Machin of the University of Oxford's Department of Experimental Psychology shows that men also suffer from postnatal depression due to the type of dad they expect to be versus the reality of juggling work and fatherhood.

The men in the study fear that taking time off to help after their children are born will be held against them when seeking work promotions. Earning more money equals greater responsibility, thus, more job devotion. That in turn infringes upon the necessary time to be a good father.

The result can be dads feeling trapped between their two biggest responsibilities: being the best father possible to their children, and remaining a valuable asset to their employer. The answer to successfully navigate both worlds is by no means an easy one to determine, but finding that answer makes fatherhood all the more rewarding.

In addition to juggling careers and family, what types of pressures do you and other working dads you know feel?