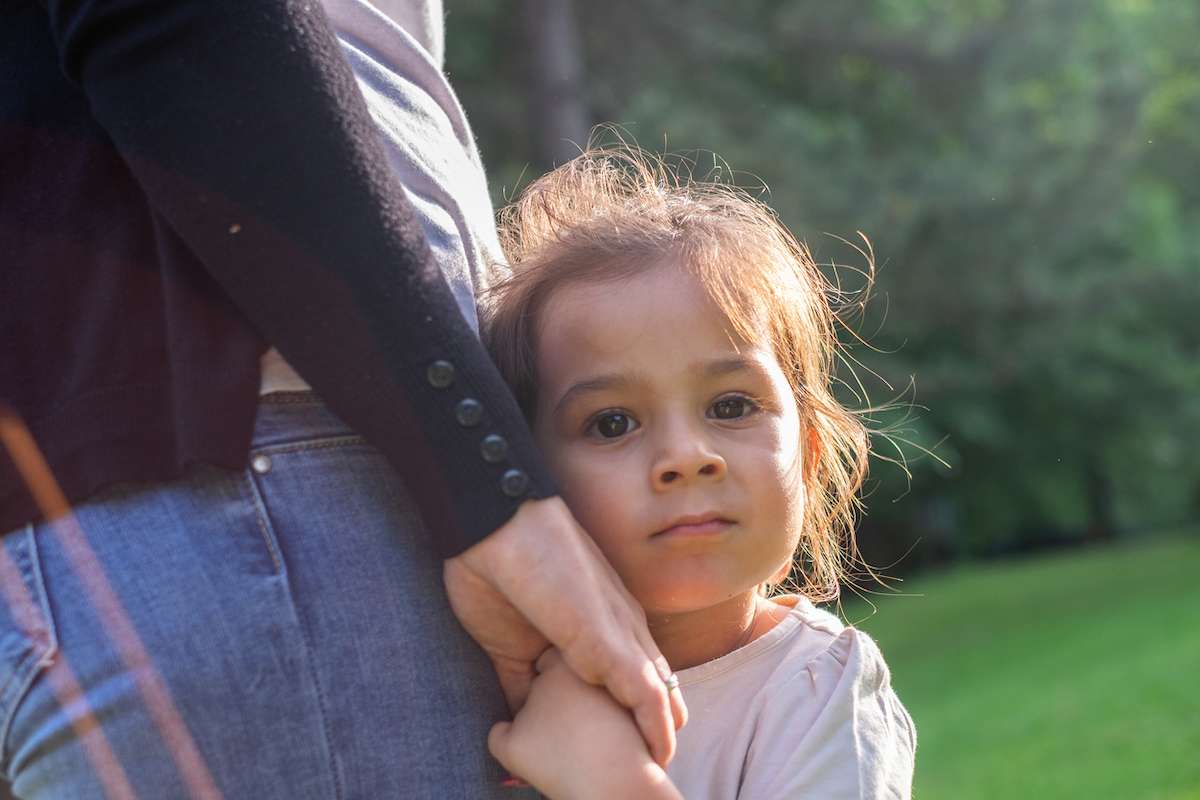 Helicopter parenting could be the cause of an even more dangerous new parenting trending, hothousing.
HeHe Stewart

It’s almost 2020 and labels are all the rage. From gendered pronouns to parenting styles, there’s a label for everything and everyone. No matter who you are, there is a label to help you identify with other like-minded individuals who have the same feelings, thoughts, and experiences.

More: Developing Emotional Literacy in Kids and How to Foster It Over Time

We are all familiar with the four original parenting styles, but as society progresses, we are finding that not every parent fits into these four boxes leaving us with the need to further categorize parenting styles. All parenting styles will come with individualized pros and cons, but some have downright negative impacts on children’s development and well-being. For example, an unattached parenting style involves a cold attachment that gives nothing but also takes nothing, and these children often grow up to have difficulties with holding meaningful relationships, poor mental health, and exhibit challenging behaviors well into adulthood as well as throughout childhood.

Along with the pressures of being a “super parent” in today’s world, many adults are putting off childbearing until later in life and as a result of this, the number of children being born into families is decreasing. While this may not seem like it has too many ripping effects, it very well might. When families used to have five to eight children, there was “room for mistakes” as there would be a spectrum of success that the children would reach. Nowadays, with the average family only having one to three children, the pressure is on.

“Hothouse children” are defined as children who are rigorously pushed to excel academically faster than what is cognitively and intellectually appropriate for the child’s age. This is caused by the added stressors of the newfound competitive nature of parenting and the rise of trends like helicopter parenting, and worse lawnmower parenting.

Author Alissa Quart discusses the unnerving truth about IQ testing and the failures of No Child Left Behind Act put into place by President Bush in 2002. Quart tells of the ill-effects of hothousing children such as social isolation and an immense emphasis on maturity and professionalism. The rates of childhood depression are on the rise and it may be due in large part to new parenting styles like hothousing.

What is the pressure?

From private school admissions to begin accepted to the top Ivy League schools around the nation, parents are feeling the weight of raising high-performing children. Now more than ever, children are being pushed to the limits in every aspect of life from academics to sports to extracurricular activities that might land them a full-ride at a top university.

A few years ago, “The Overscheduled Child” was phenomena that hit the news like wildfire and parents were accused of packing their child’s free time with all sorts of activities to keep their child busy and better prepare them for their future. We quickly learned that this was, in fact, causing elevated levels of anxiety and increased failure rates due to unrealistic demands.

Quart coins the term “Baby Genius Edutainment Complex” that shares the idea that parents feel the implicit time crunch to teach their children as much as possible “while they can” before their child is grown and capable of free-will decision making. The idea is founded in the belief that 10,000 hours of doing a particular skill makes you an “expert” and parents have realized they have 10,000 hours during childhood to help their children become masters. But at what cost?

Much like delicate flowers grown in hothouses, these “hothouse children” sometimes struggle to flourish outside of their well-controlled and highly-structured home environment. Once these children enter the real world and their parents can no longer control the variables, these children are introduced to a world that is not only kind but oftentimes harsh and unforgiving to mistakes. These children exhibit a lack of autonomy and high levels of anxiety which leads to internalizing problems that your average human is able to navigate.

There is a ripple effect meaning the way that kids are parented influences their own parenting styles. It has been said that children will parent just like their parents or in the exact opposite way. Neither answer, in this case, is good. If a child who was hothoused as a child goes on to hothouse their own children, the negative effects continue and only produces more anxiety-ridden children. However, if a parent who was hothoused as a child decides to parent the opposite, this may have just as negative impacts as it often presents as hands-off parenting which has complications of and in itself.

Finally, hothouse children may become resentful of their parents breathing down their necks and pushing them so hard. We are seeing a trend of adults who, once out of their parents’ home, turn the opposite direction. They may exhibit behaviors like anger and disorganization because it feels like the freedom they were never afforded as a child. They may also continue to be high achievers and suffer from mental health disorders and low self-esteem rooted in the (often false) belief that they are not good enough or not successful enough. The fear of failure is often a driving force for hothouse children who continue to overachieve as adults. These adults are often risk-averse to a fault and psychologically fragile.

Allowing a Hothouse Child to Cool Off

No parent wants their child to blame them for a poor childhood or a lack of education, but hothousing your child is not the answer. When we look at the well-being of children, we must consider multiple perspectives like social skills, emotional intelligence, and internalized happiness. Be mindful of “burnout” in young children and afford your child the right to a proper childhood filled with relaxed free play and age-appropriate expectations.

Children who experience too much pressure too early on weather much worse than children who have too little structure growing up. Allow your child to spend healthy amounts of outside and interacting with other children. Indulge in your child and spend time doing activities that your child is genuinely interested in. Show them compassion and nurture their sense of wonder without the added pressure to over-perform.

Let children be children and watch them flourish.

Are you an extreme parent? Find out here.

HeHe is the founder of a Maternity Concierge, Doula and Birthing Service in the Boston area. Through an approach of mindfulness, relaxation, and customized care, HeHe views her role as the guardian of the energy of your birth experience.