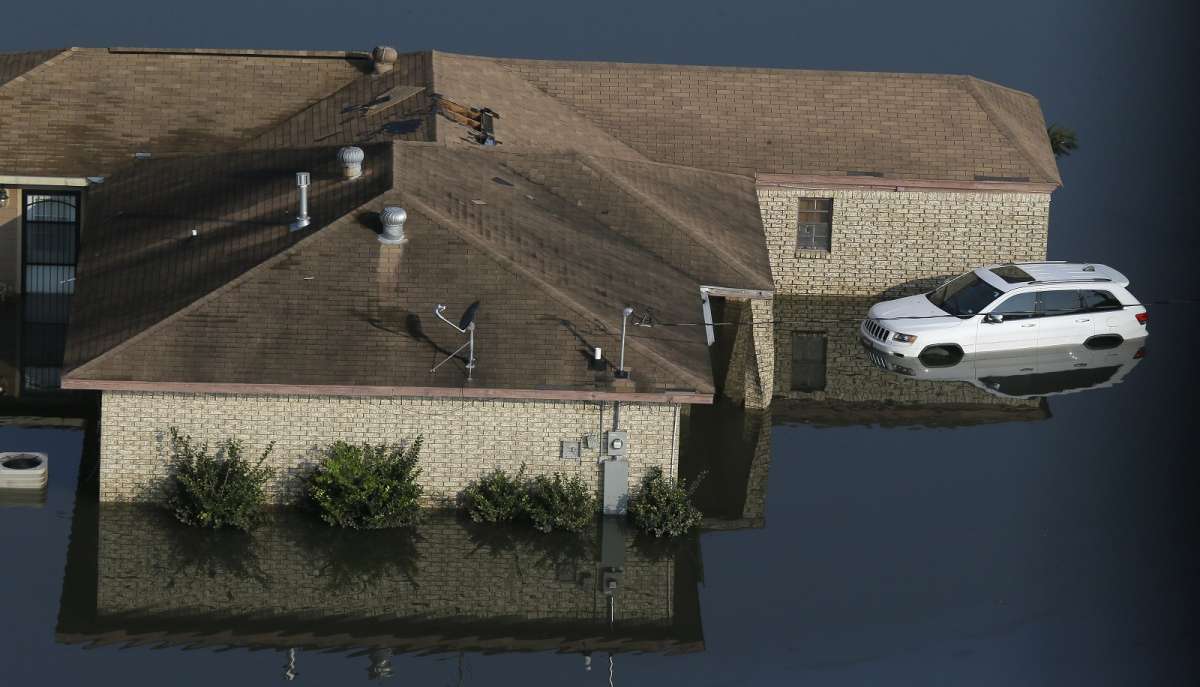 A flash flood is a serious weather event that can have dire consequences. Know what precautions to take to keep your family safe.
FamilyEducation Staff

Water is as necessary and as powerful of a substance known to man. It is crucial to life while at the same time it can take life. Water appears peaceful and soothing in one instance and ferocious and threatening the next. Its power is apparent in small ocean waves and Category 5 hurricanes. A flash flood is one such instance that demonstrates the power of water.

What is a Flood?

According to the National Oceanic and Atmospheric Administration (NOAA), flooding naturally occurs under three circumstances: extended rainfall events lasting multiple days, intense storms over a short time duration, or when a stream or river overflows due to some type of jam in the water's flow. Flooding can also result from the failure of a man-made structure such as a levee or a dam. In the case of massive rainfall amounts or snowmelt, the amount of water simply overwhelms the soil's ability to infiltrate or a river's flow capacity.

A flash flood is similar to a  standard    flood in  that it  has  many of the same  causes.  What  differentiates a  flash    flood  is that it tends to  develop within  six  hours of  the initial cause and  it is  characterized by  a swift water  rise in  low  lying areas notes  the  NOAA.  Urban areas  are  prime for flash  flooding  due to the  large amount  of impervious surfaces that prevent surface water  absorption into soils.

Spring and summer are common times of the year for a flash flood due to heavy rains during those seasons. The Minnesota Department of Public Safety (MDPS) compiled a list of preventative measures to take that can minimize the risk of injury and property destruction.

Getting caught in a flash flood can be extremely dangerous. The MDPS notes certain activities to avoid. First off, don't drive if the streets are flooded. Anywhere from six inches to two feet of water can stall a car and even carry it away. If you're in a car that stalls due to rising water, abandon the vehicle immediately.

Before you find yourself in that predicament, evacuate to high ground as opposed to occupying low areas that are prone to flooding. If forced to evacuate by foot, avoid crossing flowing streams. Water as little as six inches deep can knock you off your feet when flowing fast enough.

When it comes to flooding, including flash flooding, knowing the difference between the two terms can prevent dire consequences. The Red Cross defines a Watch as meaning a flood is possible. A Warning means that flooding is imminent or already underway.

Mother Nature can unleash life-threatening havoc. Make sure your family is prepared with a storm ready checklist.