L. Elizabeth Forry
Find your Chinese last name and learn about its meaning and origins. Explore are lists of popular Chinese names for girls and boys.
Table of contents 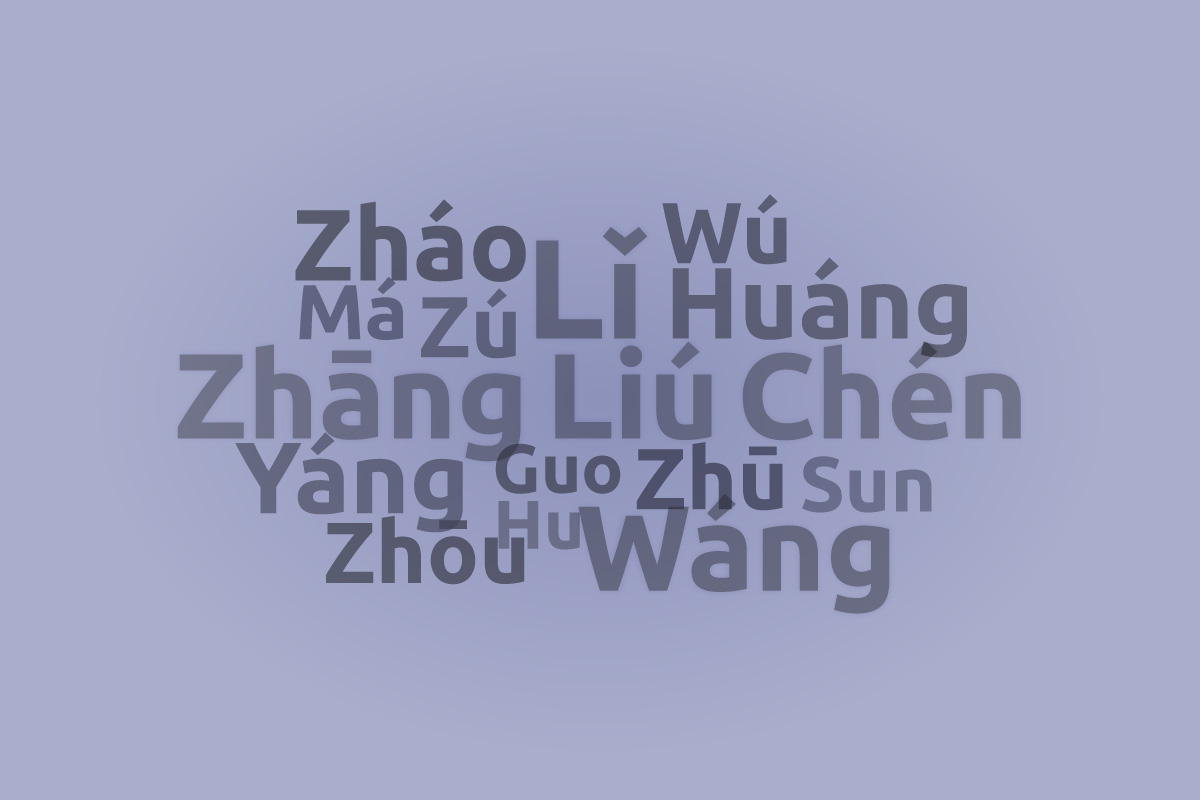 Traditionally, Chinese surnames precede a person's given name. However, the influence from other cultures and the more recent use of westernized first names has led to a flip of surnames and given names. For example, Malaysian actress Michelle Yeoh was born Yeoh Chu-Keng adopted Michelle as a western first name and moved her family surname to the end.

Chinese last names are typically passed down from father to children, although they may not have started that way. Many early last names contain the character for the word "woman." It is thought that early names, roughly 5,000 to 6,000 years ago, were more commonly passed down from the mother, perhaps because one did not always know who their father was during such times.
Today in China, it is still common for the surname or family name to go first. A married woman will typically take on her husband’s name, much like in Western cultures.

The origins of Chinese family names are varied; some are regional, others occupational, and there is a wide range of names with prefixes that indicate one’s rank amongst the nobility and ruling class.

Chinese languages are complex and one character can have many meanings depending on the way it is pronounced or other characters it is combined with; therefore interpretations of some last names vary. However, we have attempted to gather a wide selection of Chinese surnames and the history and meaning surrounding them.

China is the most populated country on the earth, with nearly a billion and a half residents. And that's not counting individuals of Chinese origins that live in other Asian countries where various forms of Chinese are spoken, like Singapore, Taiwan, Malaysia, and Hong Kong, not to mention Chinese descendants around the world! Therefore there are many popular Chinese surnames. However, we have narrowed down the ten most common Chinese last names below according to the 2007 census.

China and The Hundred Family Surnames

During the Song Dynasty (960-1279), a scholar living in Hangzhou city created the epic Chinese poem The Hundred Family Surnames. It is considered the earliest writing on Chinese surnames in history by the China World Records Association.

Chinese people, much like those of other cultures, often have surnames that reflect the jobs their ancestors held. Similar to Smith or Baker in the English language, Chinese has Fu (teacher) or Hu (marquis).

China’s vast landscape provided much inspiration for topographical and regional names. Many of China’s regional names are connected to the various dynasties that rose and fell over its many thousands of years of history.

Some traditional surnames transitioned and become first names too. The Chinese language is rich and complex, and names often have deep meanings. The naming of a child has great significance in Chinese culture. Parents often consider how many strokes it takes to write a character and the elements associated with it.

Surnames from Other Cultures

While mainland China is vast and it was also a formidable conqueror throughout Asia. As a result, some Chinese surnames come from other Asian cultures and languages. 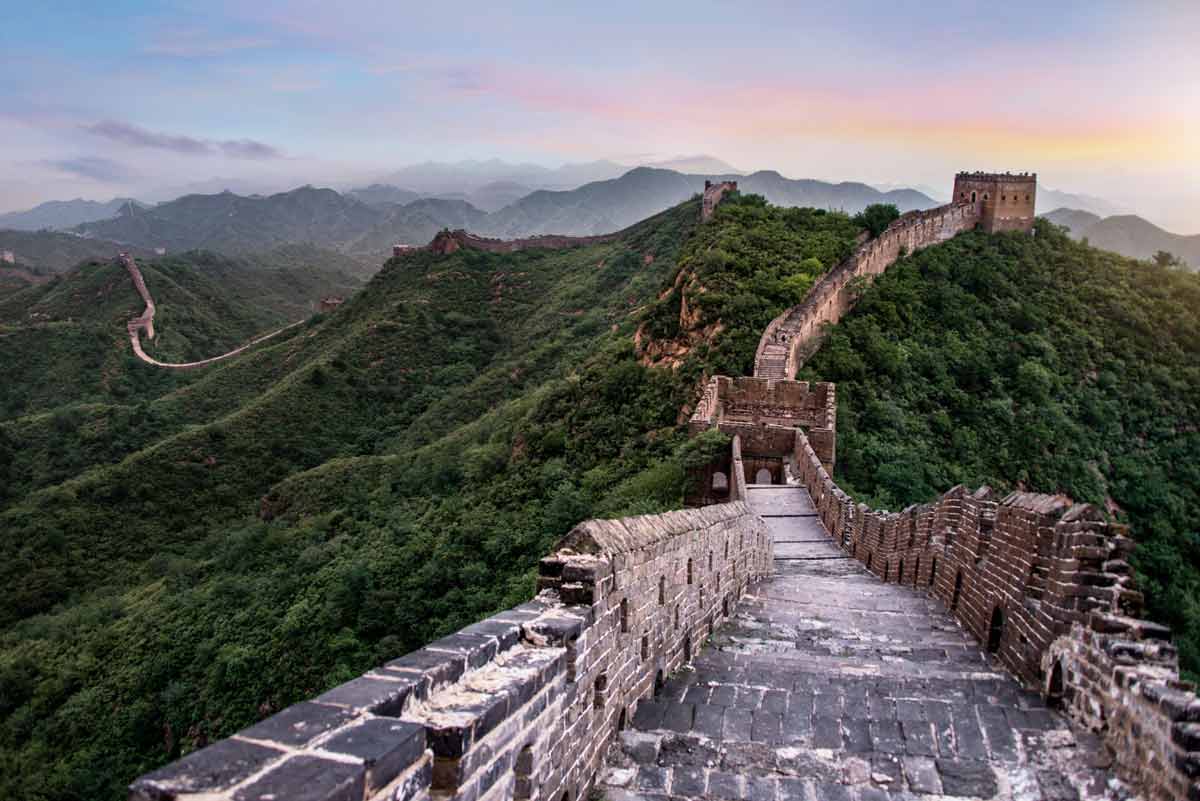 Image: The Great Wall of China