Meaning and Origin of: Rachael 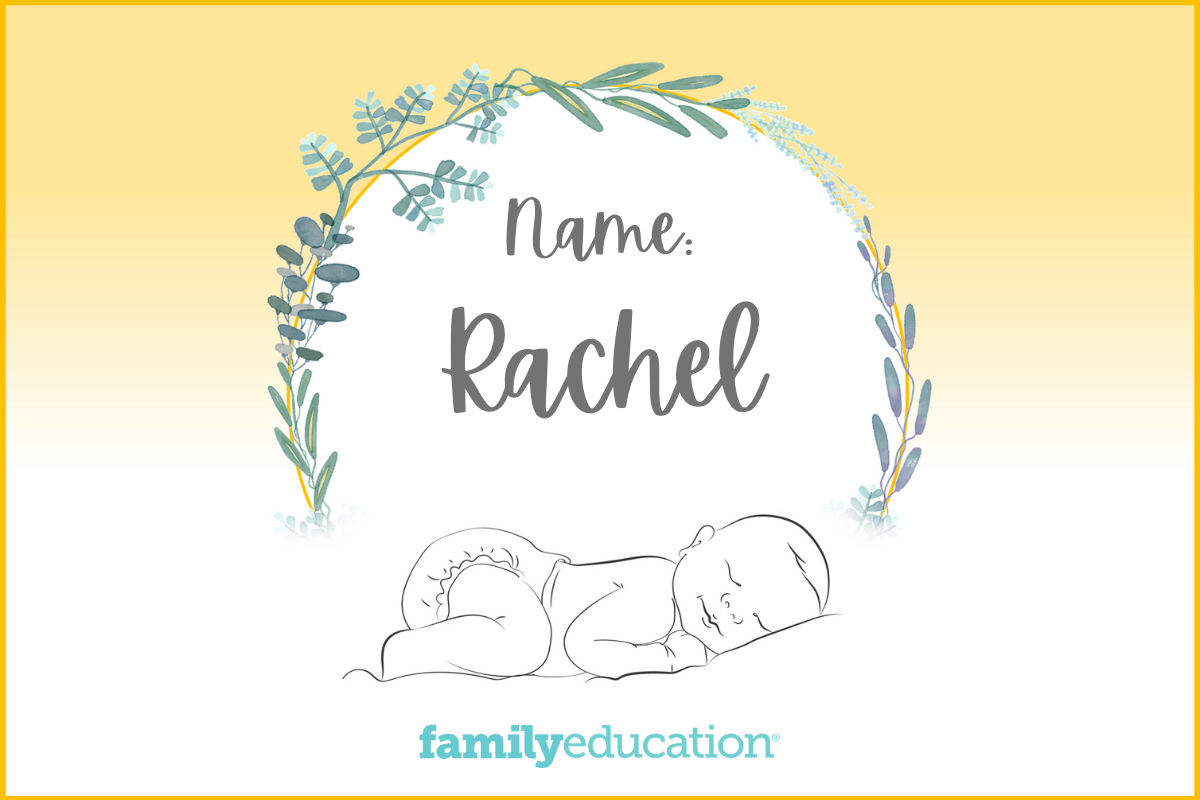 What Does Rachel Mean and Stand For?

The name Rachel is a biblical name of Hebrew origin. In the Bible, Rachel is from the Old Testament and is the wife of Jacob and mother to Joseph and Benjamin. It means both "ewe" and "one with purity."

What Does the Name Rachel Mean?

Rachel is a girls' name of Hebrew origin, meaning "ewe" and "little lamb." It is a biblical name from the Old Testament. In the Bible, Rachel was the wife of Jacob and the mother of Joseph and Benjamin.

Rachel has been a popular name amongst the Jewish population since the Middle Ages. It gained traction in the Christian community after the Protestant Reformation in the 16th century. Rachel remains a popular name today, partially due to the character Rachel Green from the 90s TV show Friends.

How Popular is the Name Rachel?

Rachel is the #239 most popular girls' name in the U.S., according to Social Security Administration data. It has been slowly declining in popularity since the year 2000 when it ranked #28. However, it ranks #9 on FamilyEducation.com.

According to Google search data analysis, in the last five years Rachel was at its peak popularity in July 2021.

Popularity of the Name Rachel in the United States

Rachel was searched for most often in the following states:

Rachel is a popular name for characters in TV, movies and books. The name Rachel appears in Friends, Glee, The Girl on the Train, One Tree Hill, the Percy Jackson series, House, Orphan Black, and The Ring. Duchess of Sussex Meghan Markle played Rachel Zane in the show Suits.