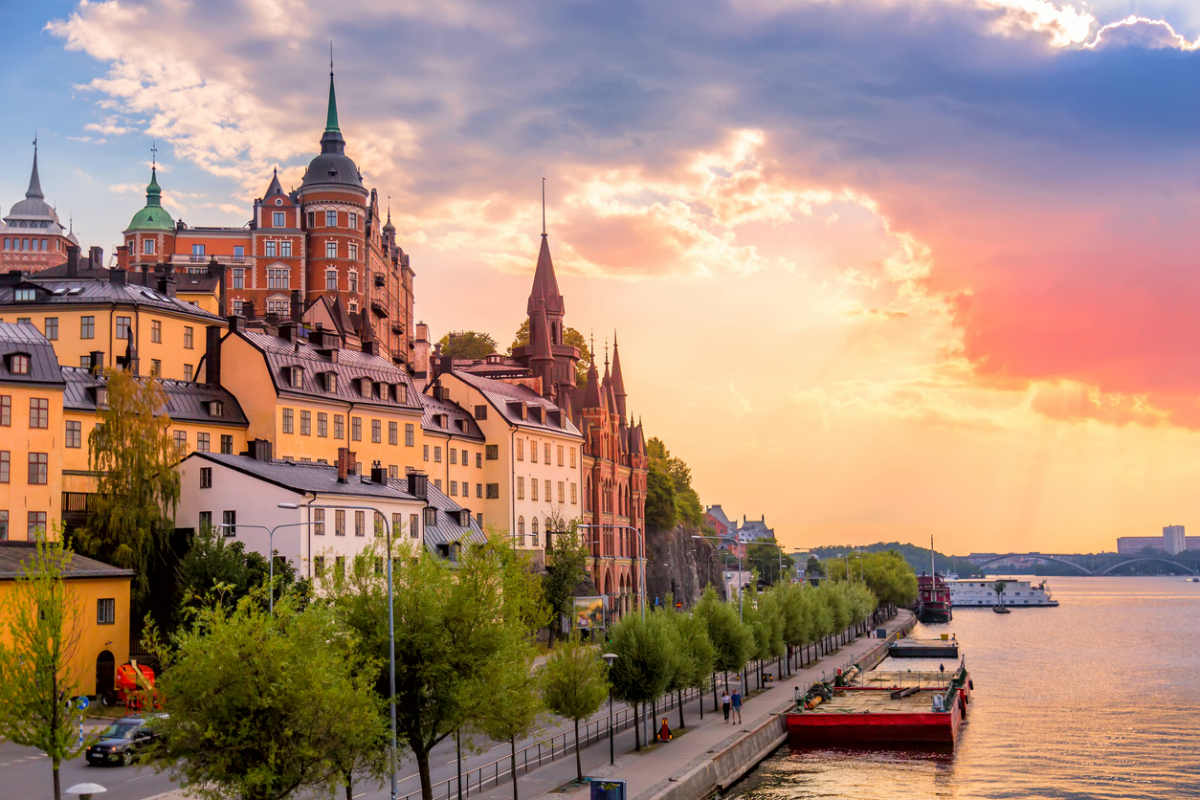 Unlike the US, Sweden has more clearly defined laws surrounding the naming process. For example, you cannot use a royal name unless you are royalty. All names must be registered with and approved by the Swedish Tax Agency within three months of birth, and names can be declined or banned. According to the law, "First names shall not be approved if they can cause offense or can be supposed to cause discomfort for the one using it, or names which for some obvious reason are not suitable as a first name."