These ballet baby names are as beautiful as the famous dancers and dances they're named for.

Dance and movement are one of the most beautiful forms of art. Whether it’s ballet's grace and elegance or tap's energy and intricacy, there's a dance style for everyone. As someone with a musical theater background and only moderate tap ability, I have always loved watching dancers. I’m always in awe of how they can bend and flex their bodies. While I am not the person you will likely find on the dance floor at a wedding or in the front row of the chorus for a dance show, I admire and love observing dancers.

Dance, specifically ballet, has produced quite a few famous names, and if you’re a dance enthusiast looking for a baby name, choosing a ballet name or another famous dancer’s moniker might give you the unique name you're searching for!

We’ve broken down famous dance names by dance style and have included boy names, girl names, and unisex names. So whether you’ve been inspired by the New York Ballet or are a modern dance enthusiast, we’ve got you covered! 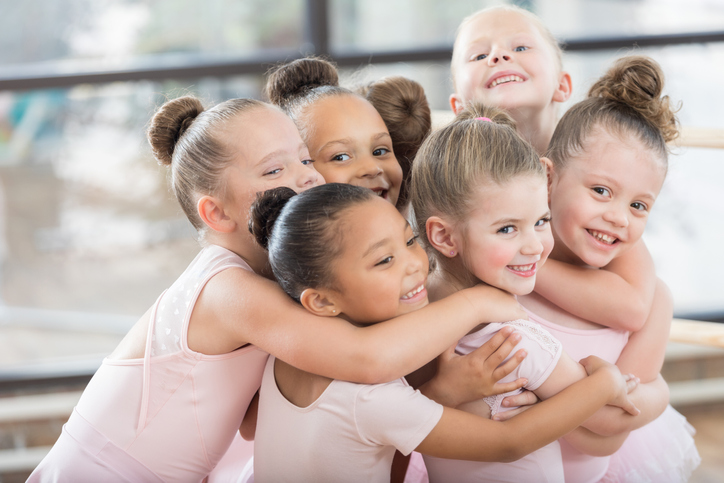 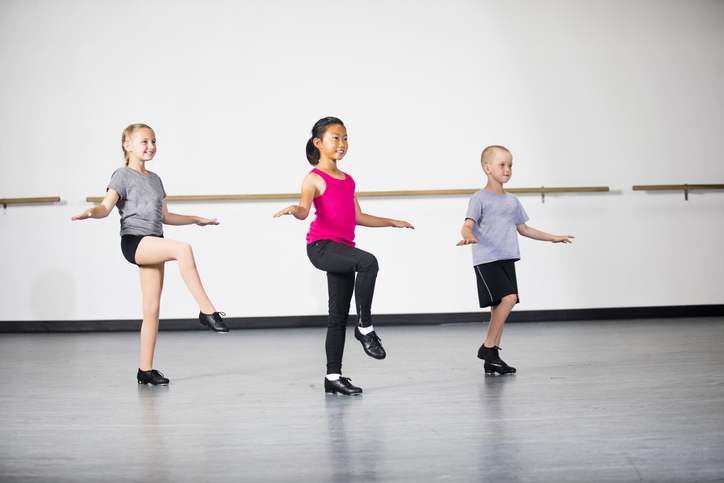 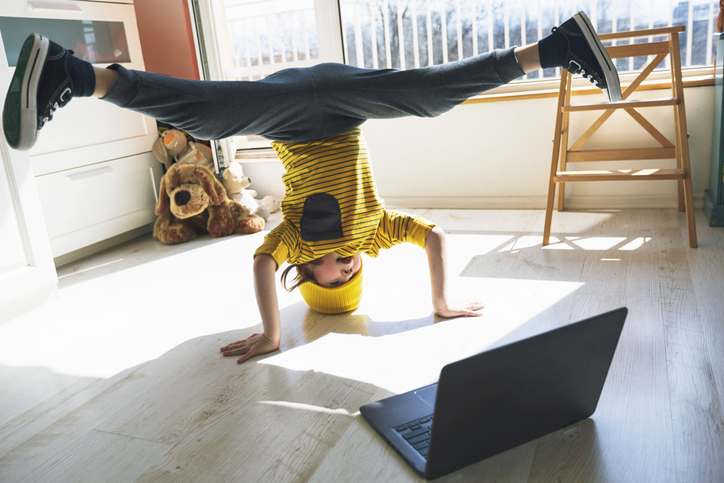 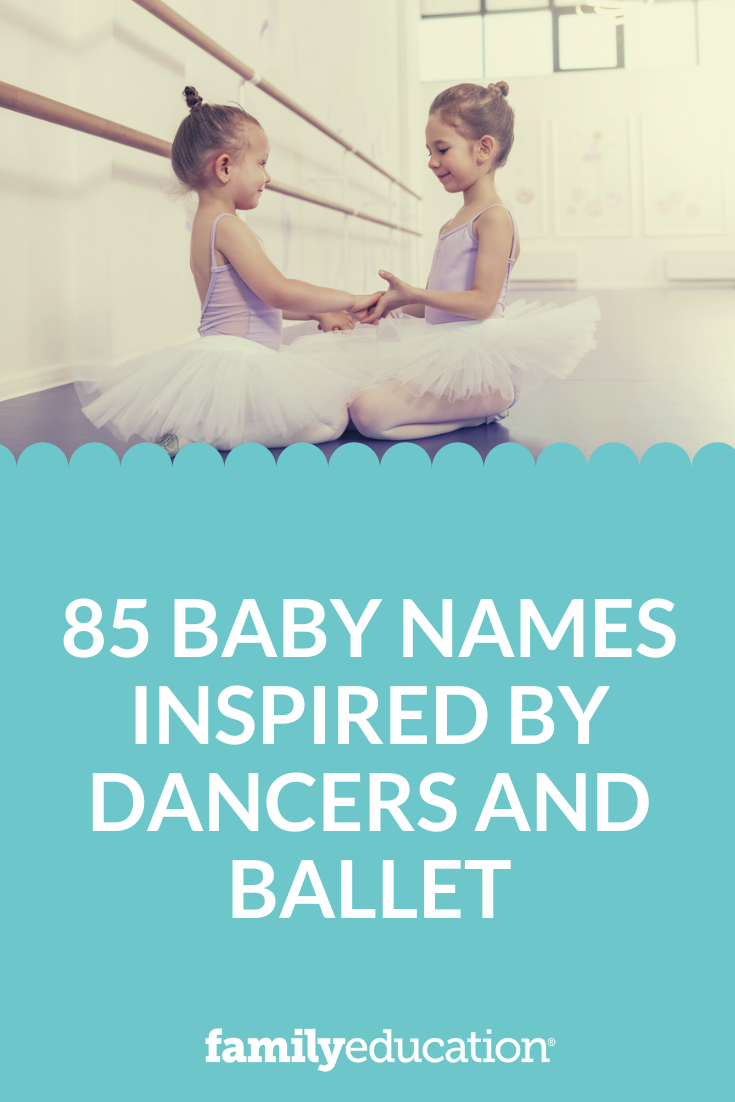