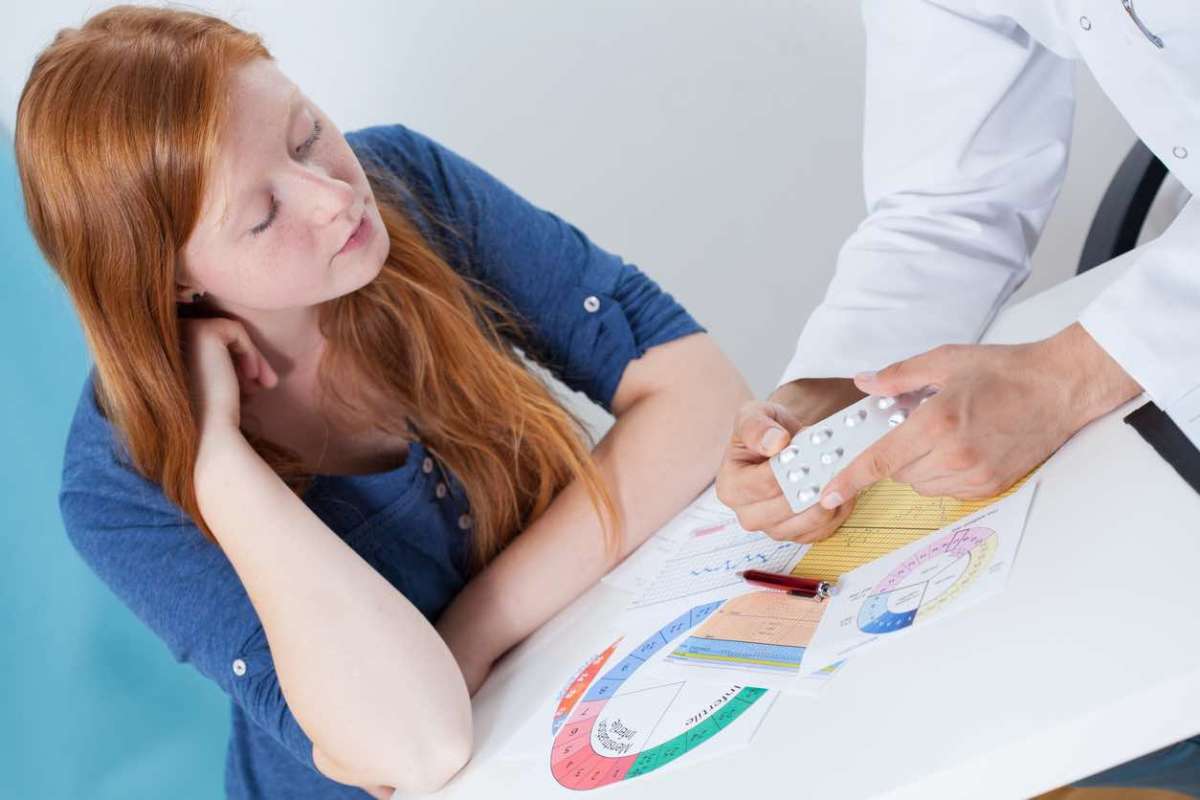 Talking to Teens About Birth Control: The Pill, IUDs, and Condoms

Talk to teens about safe sex and birth control options like the pill and IUDs is important to prevent pregnancy and STIs.
Dr. Chelsea Hetherington

The recent overturn of Roe V Wade and continued restrictions on abortion access across the US have sparked a surge in teens seeking out birth control options to prevent pregnancy. Especially in states with laws that restrict access to abortion and emergency contraception, many teens and parents alike want to know how best to prevent pregnancy and the spread of sexually transmitted infections.

Related: Talking to Your Teen About Sex

As a parent, you might feel uncomfortable with the idea of your teenager using birth control. If this topic puts you into a state of anxiety and you’d rather just avoid it, then you’re not alone.

Despite your discomfort, your teen may still be at a risk for an unwanted pregnancy or STIs. The CDC reports that about half of US teens will have sex before they turn 18 years old. Birth control is a relatively low-cost pregnancy prevention tool that can help your teen reduce the risk of pregnancy and STIs.

Beyond protecting against unwanted pregnancy or STIs, there are many other reasons that a teen might decide to take birth control, including managing heavy periods, treating hormonal acne, helping with painful cramps, or treating conditions like ovarian cysts or endometriosis.

There are many different methods of birth control that can be used by teenagers. Of the many forms of birth control, they typically fall into one of two categories - hormonal methods and barrier methods.

How to Talk to Your Teen About Birth Control

It can undoubtedly be uncomfortable to talk to your teen about birth control. The best thing you can do as a parent is to engage in these conversations openly and earlier than you may think.

Instead of thinking of “the talk” as one awkward conversation that happens at a specific time, have several conversations with your teen about their reproductive health, even before they enter adolescence. By sharing openly and without shame, you will create an environment where your teen feels empowered to come to you when they have questions or need support.

Check in with your teen, especially as they begin dating and entering romantic relationships. Instead of assuming they aren’t having sex yet or assuming they’re already using contraception, ask them about it. Ask if they have questions or want help accessing different forms of birth control.

If your teenager is gay or transgender, you might think that there’s no need to discuss birth control with them or that their sexual activity won’t result in an unintended pregnancy. This isn’t necessarily true! In fact, research shows that sexually active LGBTQ+ teens are more likely to become pregnant than their cis, straight peers.

Lesbian, gay, bisexual, and trans teens are all capable of becoming pregnant or getting someone pregnant. Pregnancy prevention education is important for everyone, regardless of their sexual orientation or gender identity.

LGBTQ+ teens are also still susceptible to sexually transmitted diseases from having sex, which makes it important for them to use condoms and avoid unprotected sex. For gay men or trans women, medications like PrEP can help to protect them from the spread of HIV.

If your teen is ready to start birth control, the best place to start is by talking to your teen’s healthcare provider. Together, you, your teen, and your teen’s doctor can evaluate the available birth control options and determine which is best for your teen.