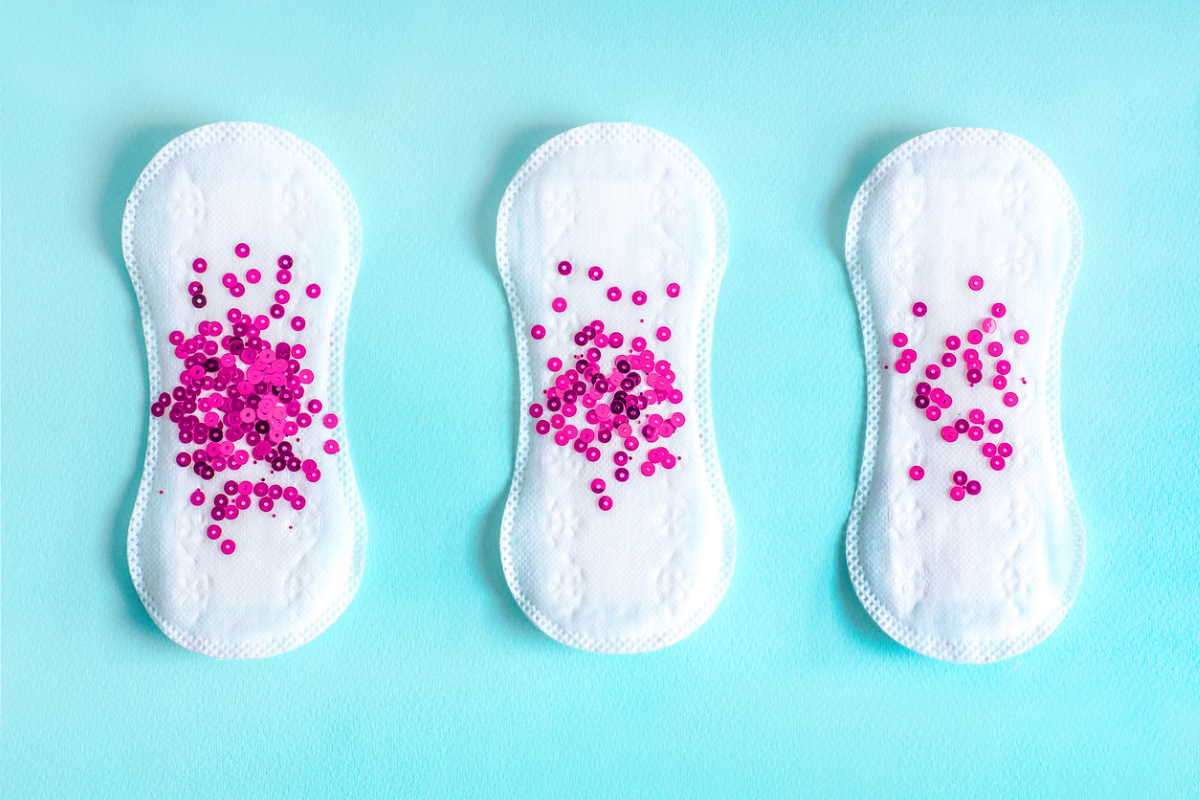 Should I Throw My Teen Daughter a Period Party?

A period party, or First Moon party, is a celebration of the onset of menstruation. They are a great way to start to break down the stigma surrounding menstruation and instead empower our daughters to be proud of their bodies. This guide will help you determine if you should throw your daughter a period party.
Elisa Cinelli

Period parties are now a thing, and if you have a daughter, you’ll want to pay attention. Celebrating the onset of menstruation kicked into the mainstream back in 2018 when comedian Bert Kreischer told the story of how he threw his daughter a period party on Conan. Two years later, the trend has caught on and it’s only growing.

Kreischer humorously recounted how his second daughter had called him from school when she first got her period. The father of two felt a little unsteady, but he made a good call and asked her if she needed anything. She did, but it wasn’t what he expected. Kreischer’s preteen daughter asked him to go out and buy a red velvet cake because ten friends were coming over that night for her period party. Dad got the cake and now he’s encouraging families out there to get on board and celebrate their daughters’ transitions into womanhood in a similar way.

More: Why Won’t My Teen Shower? 3 Tips on Teaching Teens About Hygiene

Turns out, Kreischer isn’t the first celebrity to have experience with this kind of party. Tyra Banks and poet Dominique Christina are just a couple of examples.

So should you throw your daughter a period party? There are some definite pros and cons to consider when deciding whether this is the right thing to do.

What Exactly Is a Period Party?

A period party is a celebration of the onset of menstruation. When a young girl bleeds for the first time, a party is thrown to honor this new stage in life she has entered. The party can also be referred to as a First Moon Party, referring to the monthly recurrence, or a Red Tent Party, a reference to Anita Diamant’s The Red Tent (you can purchase the book here).

Moms are buying uterus-shaped cakes or red velvet cakes and serving pomegranate juice to their newly menstruating daughters and a group of friends and family. Attendees might bring gifts like heating pads, chamomile tea, Motrin, and of course, pads and tampons.

There are now period starter kits (you can purchase one here) available from a variety of brands, which premenstrual girls can leave in their locker or backpack in case they bleed for the first time at school and aren’t prepared. These kits make perfect party favors for female friends in attendance.

Here’s Why a Period Party Is a Good Idea

Menstruation is perfectly normal, but it tends to be a very taboo topic in society. The stigma of having a period can make young girls embarrassed and ashamed of their periods, which is unfortunate. Throwing a First Moon party is a great way to start to break down that stigma and instead empower our daughters to be proud of their bodies.

The onset of menses is not just about getting your period, either. It means that a girl is entering into a new phase in her life, and that deserves to be honored. She may not be a full-fledged adult, but she is certainly no longer a little girl.

Some Things to Consider Before Throwing a Period Party

Even though the idea of a Red Tent Party is empowering for women, it may not be the right choice for all girls. If all of your daughter’s friends are having period parties, she will probably be excited about her own, but if she’s the only one, she may not feel comfortable. She could be downright embarrassed. Although menstruation is not something to be ashamed of, we still need to respect our daughters’ need for privacy and let them decide whether or not a celebration is in order.

That doesn’t mean you have to pretend nothing has changed. If a period party is not something your daughter wants, consider a little mother-daughter pampering time or a simple family dinner instead.

Parent of a teenage girl? Check out our top tips for embracing and normalizing body positivity at home.