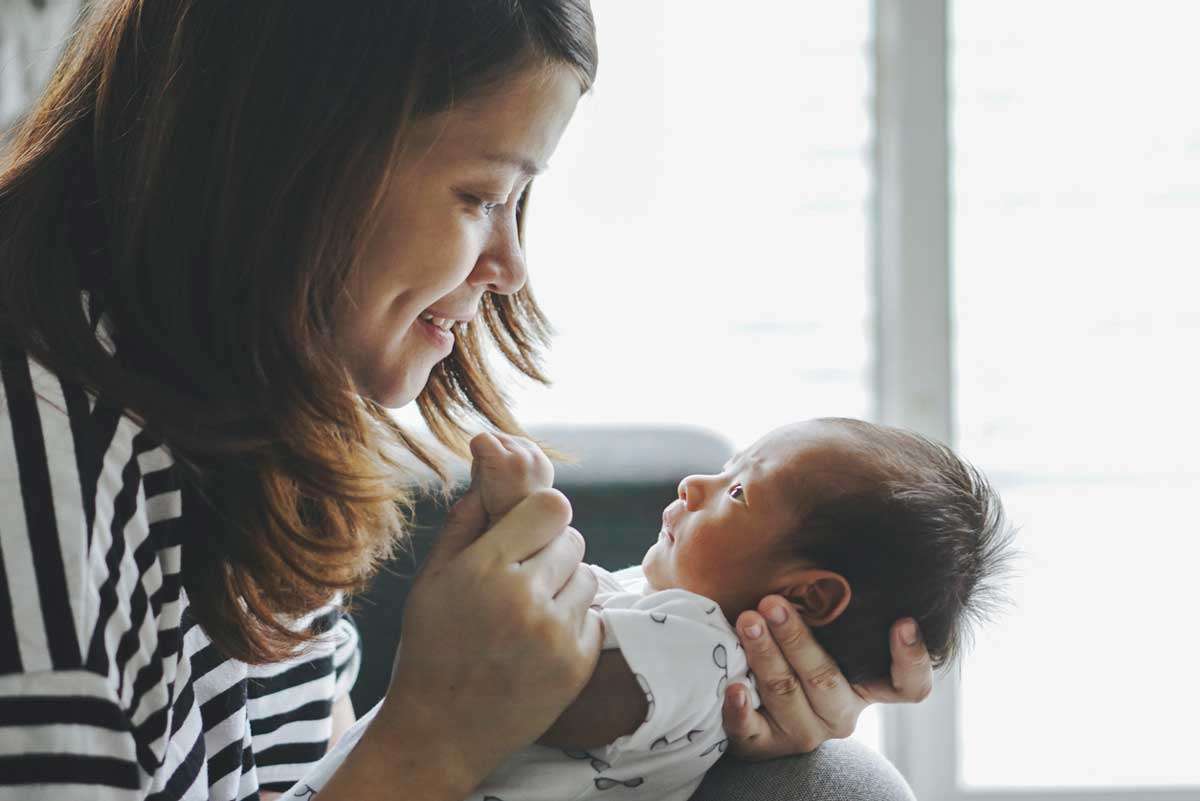 Should You Change Your Baby's Name After Adoption?

Adopting or considering adoption? One of the choices you may have to make individually or as a family is whether or not you’ll be keeping their given name or choosing a new one.
Jacqueline Weiss

Choosing your child’s name is likely one of the biggest decisions you will ever have to make as a parent, but for those who are adopting, is changing their name your choice to make?

If you are not adopting a newborn who doesn’t already have a given name by their biological parents, it may be a consideration for your family to change their name to something new. However, if your child is already older and aware of their name, it’s a change that you should discuss and make with them.

Here, we’ll break down some of the potential pros and cons of changing your child’s name after adoption:

Especially for those adopting outside of the United States, it is common to use their native name as a middle name or second name, and legally change their first name upon adoption. Another factor to consider is the meaning of their new or existing name, which can be determined using our baby name meaning tool. You could incorporate their heritage by choosing a name that has meaning in their native language or that is from their heritage.

Ultimately, the choice is a highly personal one and is up to the parent or parents to make, but also the child’s depending on their age.