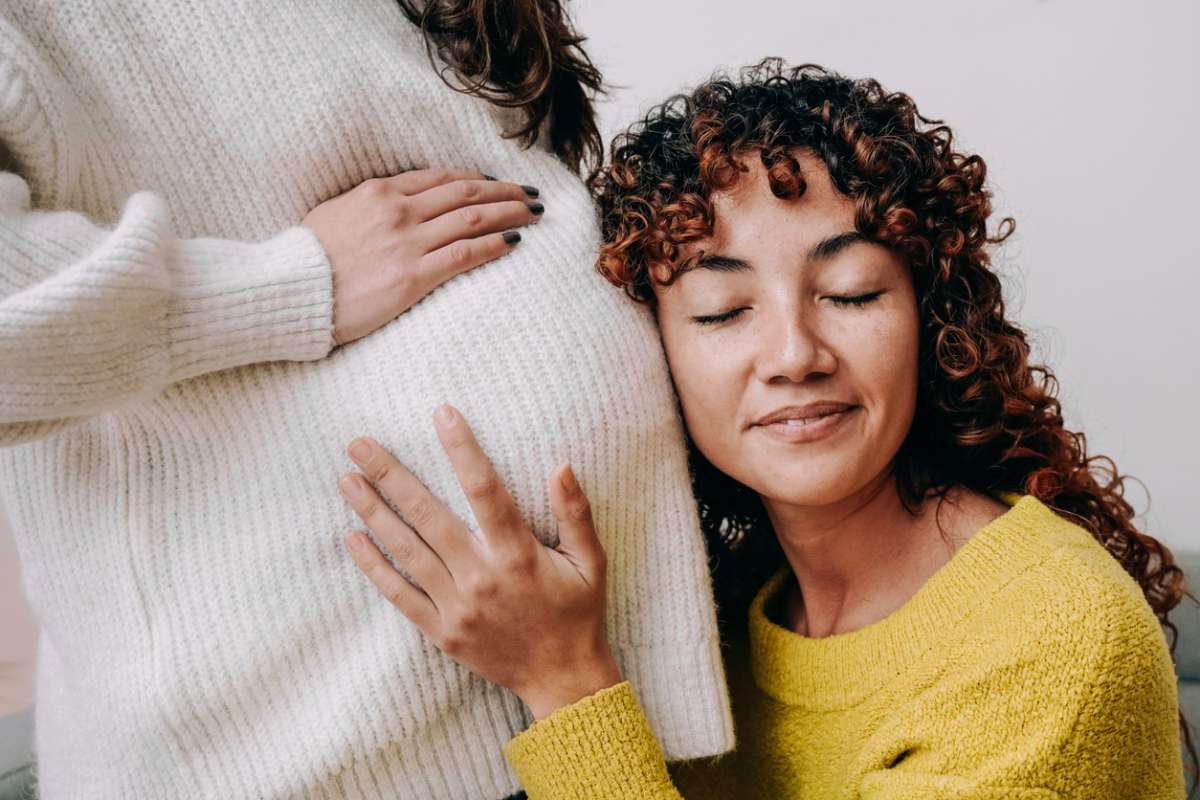 Surrogacy Controversy: Why Celebrities Are Choosing A Surrogate Over Pregnancy

Celebrities are choosing surrogacy to have a baby more often, but surrogacy brings up some ethical, financial, and moral dilemmas for some. Should you use surrogates?
Bre Richey
Table of contents

What is one thing Kanye West and Kim Kardashian, Nick Jonas and Priyanka Chopra, Nicole Kidman and Keith Urban, and Sarah Jessica Parker and Matthew Broderick have in common? Besides being celebrities, they’ve all used a gestational surrogate to have a child.

While welcoming a child using surrogacy was once a hushed topic, many people in Hollywood are now being forthright on how they’re choosing to expand their families, and with varying feedback. From supporting messages to criticism, social media users seem to have a lot of contradictory opinions. So, why are so many celebrities choosing a surrogate over pregnancy, and what are some of the common issues surrounding the controversial topic?

With surrogacy becoming more commonplace, the general public has become more curious about the process, medical terminology, and the surrogacy journey. To start, it’s important to know the difference between a surrogate and a gestational carrier. Traditionally, surrogacy means that in addition to carrying the child, the surrogate's eggs are also used. This process involves artificial insemination using intrauterine insemination (IUI) and would be beneficial for a gay couple or single man who doesn’t have eggs to donate. However, traditional surrogacy is illegal in many states.

What most people now know as surrogacy is technically considered gestational surrogacy. This is when the surrogate has no biological link to the child and is strictly the carrier. If you don’t have eggs or sperm, you can choose an egg donor. Then, in vitro fertilization (IVF) is performed using the donor eggs or intended mother’s eggs and the intended father’s sperm or donor sperm which create the embryo.

Why Do People Choose Surrogacy?

Surrogacy is a personal choice driven by an abundance of unique circumstances. Here are the most common reasons people choose to expand their family using a surrogate.

Being told you will never be able to give birth to a child is heart-wrenching. Actress Gabrielle Union has opened up to Today about experiencing multiple miscarriages and ultimately choosing surrogacy. While she is grateful for the option of surrogacy, she admitted that she still feels like less of a woman because her body couldn’t do what society expected. Surrogacy gives families hope for a biological child, even in the midst of undesirable circumstances.

While surrogacy is often criticized for being too clinical, the science, testing, ultrasounds, and bloodwork have a purpose. Not only does it give intended parents peace of mind, but it helps to keep both the baby and the gestational carrier healthy. It also provides a more emotionally stable environment, free of guessing and hoping.

The cost of surrogacy is one of the biggest controversies surrounding surrogacy. Many have voiced concerns that the high cost of surrogacy gives the wealthy an advantage over those in the lower or middle class. For example, surrogacy in the United States can cost well over $100,000. That cost includes fees to the surrogacy agency, legal fees, travel costs, and surrogate compensation.

An abundance of legal actions are necessary to protect both the intended parents and the gestational carrier. Because the United States recognizes the Uniform Parentage Law, which states that any woman who gives birth to a baby is its legal mother, a legally binding contract is needed to establish that the intended parents are the legal parents. And that’s just one of the many issues addressed in the mountain of necessary paperwork.

Additionally, parental rights and other legal issues can vary from state to state since there are no federal laws for surrogacy in the United States. When it comes to other places in the world, some countries have banned surrogacy altogether.

A common criticism surrounding celebs when they talk about surrogacy is the topic of adoption. Many people wonder why they wouldn’t choose to adopt a child when they have the means to afford an expensive procedure. There are many options someone can consider, including domestic adoption, international adoption, and foster-to-adopt.

In gestational surrogacy, IVF is performed to implant the embryo in the surrogate’s uterus. However, that’s just the beginning of a long journey for the surrogate. When a woman becomes pregnant naturally, her body automatically starts prepping her body. With a surrogate, they need hormone supplementation to prepare their uterus, which is either a pill, injection, or both. It’s a difficult process on a surrogate’s body.

There are many pros and cons to surrogacy. While it may not be suitable for everyone, it can be a life-changing experience for others. At the end of the day, expanding a family is a serious decision that people need to decide for themselves.