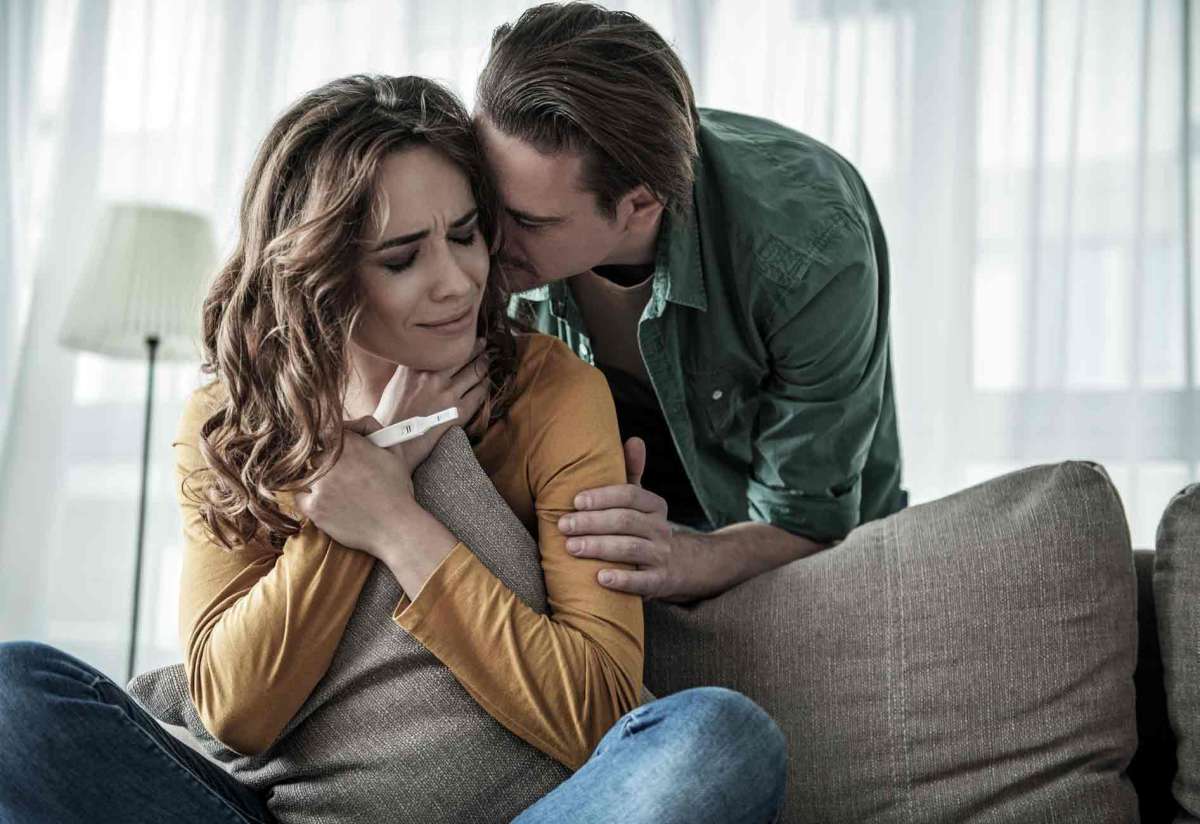 The Facts About Infertility

Learn the facts about infertility in both males and females, and find out how a fertility specialist may help you.

Although the process of sperm-meets-egg is natural and easy for most couples, some couples who want to conceive a child struggle with infertility. According to the National Institutes of Health, 9 percent of men and 11 percent of women of reproductive age have struggled with fertility problems.

Medical Reasons for Infertility in Females

In many cases the cause of infertility in females is rooted in a treatable medical condition. The top two reasons for female infertility are (1) tubal factors (such as damaged fallopian tubes) and (2) ovulatory disorders (such as an irregular or absent menstrual cycle). A smaller percentage of women suffer from endometriosis (a condition in which tissue from inside the uterus grows outside the uterus), which can cause infertility if left untreated.

Some women who do get pregnant but then repeatedly miscarry the baby might also have a medical problem that can be corrected. Similar to other types of infertility, repeat miscarriages might be caused by hormonal problems, ovulatory problems or structural problems in which the uterus won't support a pregnancy. In a few rare cases, an abnormality of the chromosomes might be the cause. But unfortunately, in the majority of cases, the reason for repeat miscarriages is unknown.

Reasons for Infertility in Males

Although the causes of these problems are many and varied, the most common reasons are as follows: