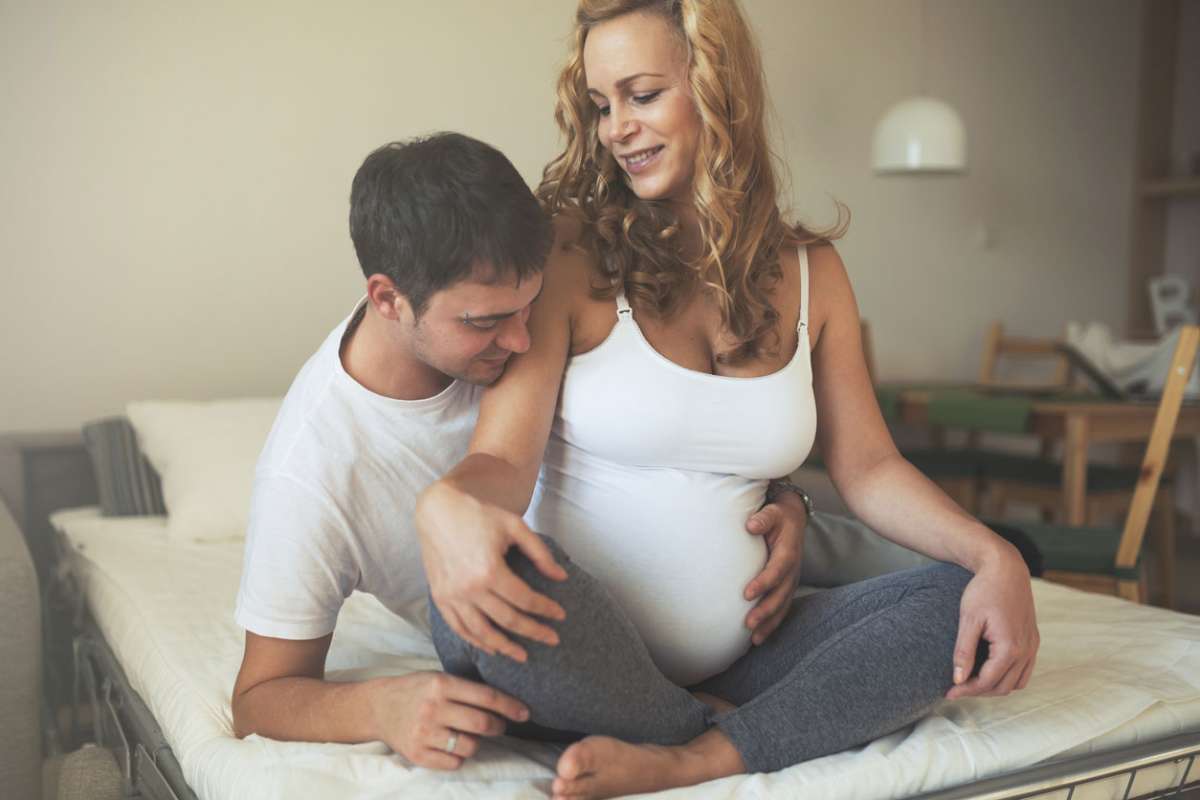 Although you might not always feel sexy during pregnancy, a new study suggests some men may actually be more attracted to pregnant women.
Jacqueline Weiss

Pregnancy is a beautiful experience, but it can also leave many expectant mothers feeling vulnerable and self-conscious about their changing body, and for some men, pregnant women are a turn-on.

A new study put together by a team of Italian and Swedish doctors turned to online fetish groups to present a questionnaire about sexual preferences for sexual and lactating women, and the results might surprise you.

The researchers behind the study set out to discover what the link was between those who are attracted to pregnant women, and their upbringing, and it turns out that the link has a result to whether or not they are the older sibling.

These results further back the idea of ‘sexual imprinting,’ a natural process where your future partner preferences are determined from a young age, in most cases based off of a parent. Generally, this pregnant/lactating attraction is not discovered until the age of 18, but is imprinted from a much younger age.

It was also addressed that there was some overlap with Sigmund Freud’s “oedipal phase” concept, the stage of psychosexual development of children between the ages of three to six, although the development mechanism more aligns with sexual imprinting according to these survey results.

So what does this mean to women and their partners? You just might be able to predict how they’ll feel about you when you’re pregnant (especially if they happen to be the older sibling).