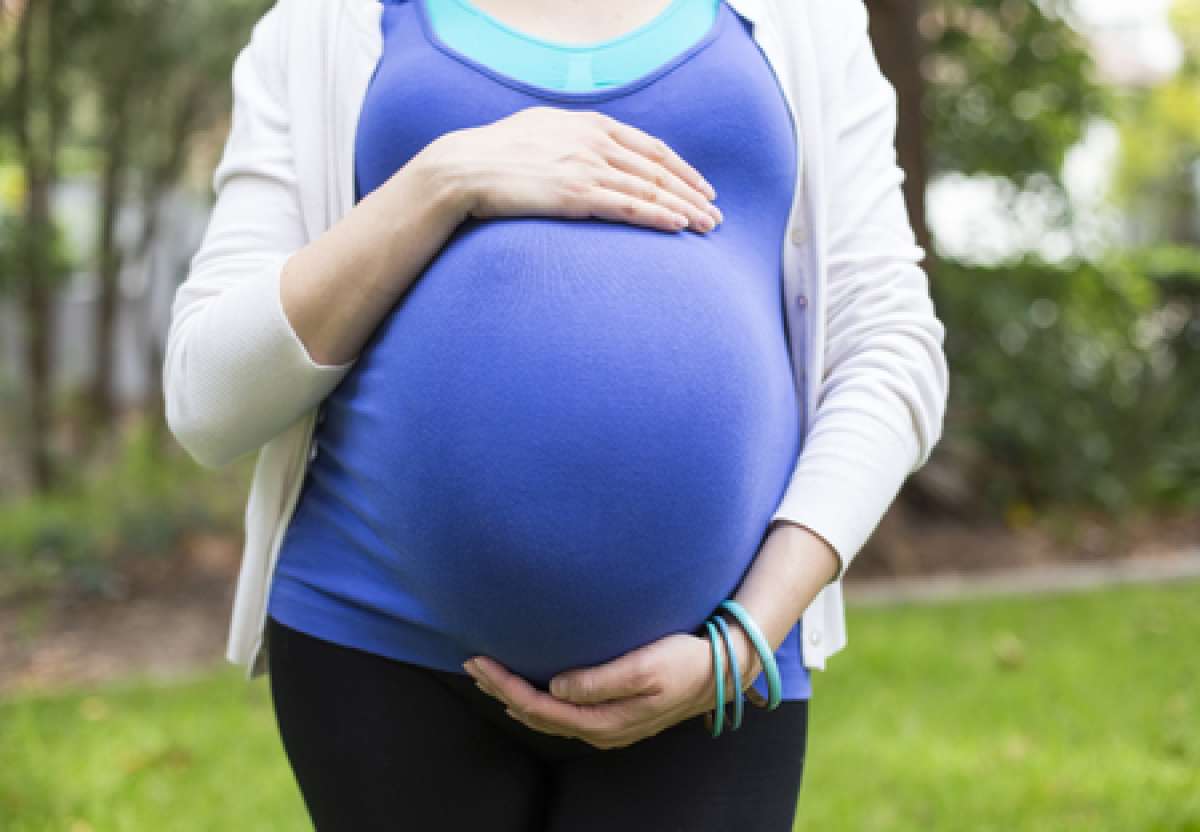 Read about the suggested amount of weight to gain during each trimester of multiple pregnancy.

Most women are particularly concerned with how their pregnancy will impact their body. Gaining weight is a given during pregnancy, and as you might expect, the amount of weight increases in a multiple pregnancy. In a singleton pregnancy, the average woman gains between twenty-five and thirty pounds during her pregnancy. Only a third of that is fat and maternal tissue; the rest is a combination of the baby, placenta, amniotic fluid, and increased blood volume. When you double or triple the number of babies, you can expect the amount to increase proportionately.

The amount of weight that you gain during your multiple pregnancy is dependent on a number of factors. Your pre-pregnancy size is one determinant. If you are overweight before becoming pregnant you'll need to gain less than if you were underweight. Your doctor can advise you as to the optimal amount for your individual situation, but a general guideline is thirty-five to forty-five pounds for twins, up to fifty-five pounds for triplets, and ten additional pounds per baby for higher order multiples.

The timetable of your weight gain is every bit as important as the amount. In a multiple pregnancy it is particularly important to gain weight early, prior to the third trimester. Because multiple pregnancies are often cut short due to preterm delivery, more weight has to be gained in a shorter amount of time. Gaining steadily throughout the first and second trimesters helps you establish extra stores of fat and nutrients. The babies will rely on those stockpiled deposits in later pregnancy when their nutritional demands are greater.

The amount of weight you gain in the first half of your pregnancy has a significant impact on your babies' development in the second half. The pounds you accumulate now will help sustain them later.

In the second trimester, you should aim to gain one to one-and-a-half pounds per week, depending on your situation and the number of babies that you're carrying. In the first trimester, decreased appetite due to the effects of morning sickness may have inhibited your weight accumulation. Take advantage of your ravenous appetite in mid-pregnancy to feed yourself—and your babies—plenty of nutritious food.

For many women, weight gain carries complex psychological and emotional baggage. The idea of gaining nearly fifty pounds or more can be frightening and staggering. Try to keep it in perspective. Gaining the weight is a good thing; it's a sign of healthy development for your babies. Remember, too, that a good percentage of your weight gain will be lost at delivery. Finally, keep in mind that you're not just adding pounds; you're adding two or more new members to your family. In comparison, you'd likely accumulate more weight if you had serial singleton pregnancies.