Separation: Beginning of the End, or a New Beginning?

Sometimes a separation helps to heal a marriage, and sometimes it keeps you on the path to divorce.

When a married couple decides to separate, the people in their lives often see it as the first step toward divorce. However, this isn't necessarily the case. Some couples find that a temporary separation is just what they needed to work on their marriage and reconnect, while others might find that just remaining separated without ever taking that further step into divorce suits them just fine. It really all depends on the couple and what they come to realize is best for them.

Time to Work Things Out

Separation, physical or legal, doesn't always lead to divorce. Sometimes separation can be a time of forgiveness and renewed commitment. Many couples separate in hopes of saving a marriage, and sometimes, that can work. After all, just getting distance from a painful, antagonistic situation can provide you with enough perspective to come back together weeks or months later and sort things out.

One couple we know did just that. The man, a newspaper reporter, left his wife in Boston and went on assignment in Russia for a year. Their marriage had been on the rocks, but during the year apart, the two developed an email correspondence that brought them new intimacy and understanding. When they came back together after 12 months apart, they were ready to really commit to the relationship and even decided to start a family. 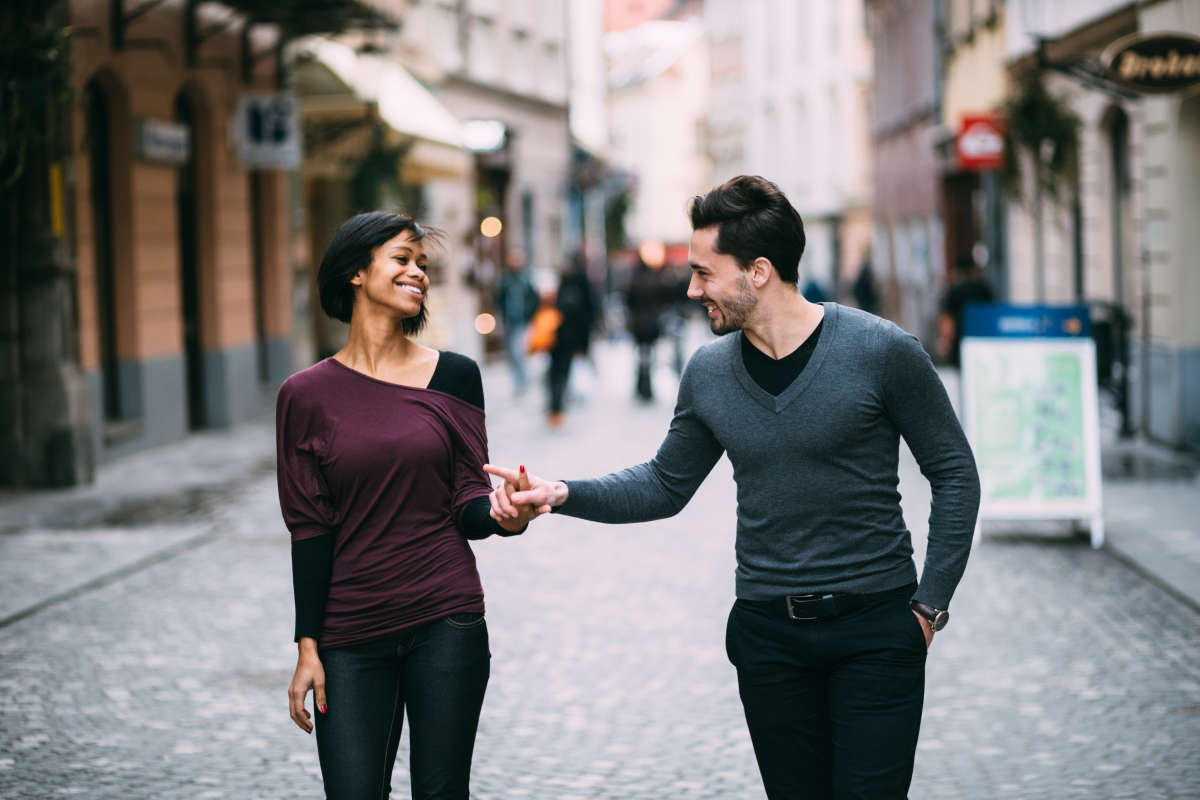 5 Tips on How to Save Your Marriage

Your marriage is on the rocks, but you're not ready to give up. Here are five tips to help you and your spouse repair your marriage.

We often view separation as a trial period that either ends in reconnection or divorce, but in some marriages, separation — rather than divorce — becomes a permanent way of life. We know of a couple who stayed legally separate but married for some 25 years. (Indeed, they exist in that state to this day.)

The woman, happily living in a townhouse in Miami, plays tennis during the day and spends evenings with her lover, another woman. The man, who enjoys the city life in a Manhattan penthouse, runs a successful business and has pursued a series of monogamous relationships that fell apart, one by one, when he refused to commit to marriage. He had the perfect excuse: He was not yet divorced from his estranged wife.

For this couple, divorce holds nothing positive. It would erode their joint fortune and diminish the money available to their two children. In the man's case, getting a divorce would only make him available for remarriage, an idea he hardly relishes.

This estranged couple had their relationship formalized in a Separation and Property Settlement Agreement drafted by their attorneys. For them, it was the best route to new and separate lives. 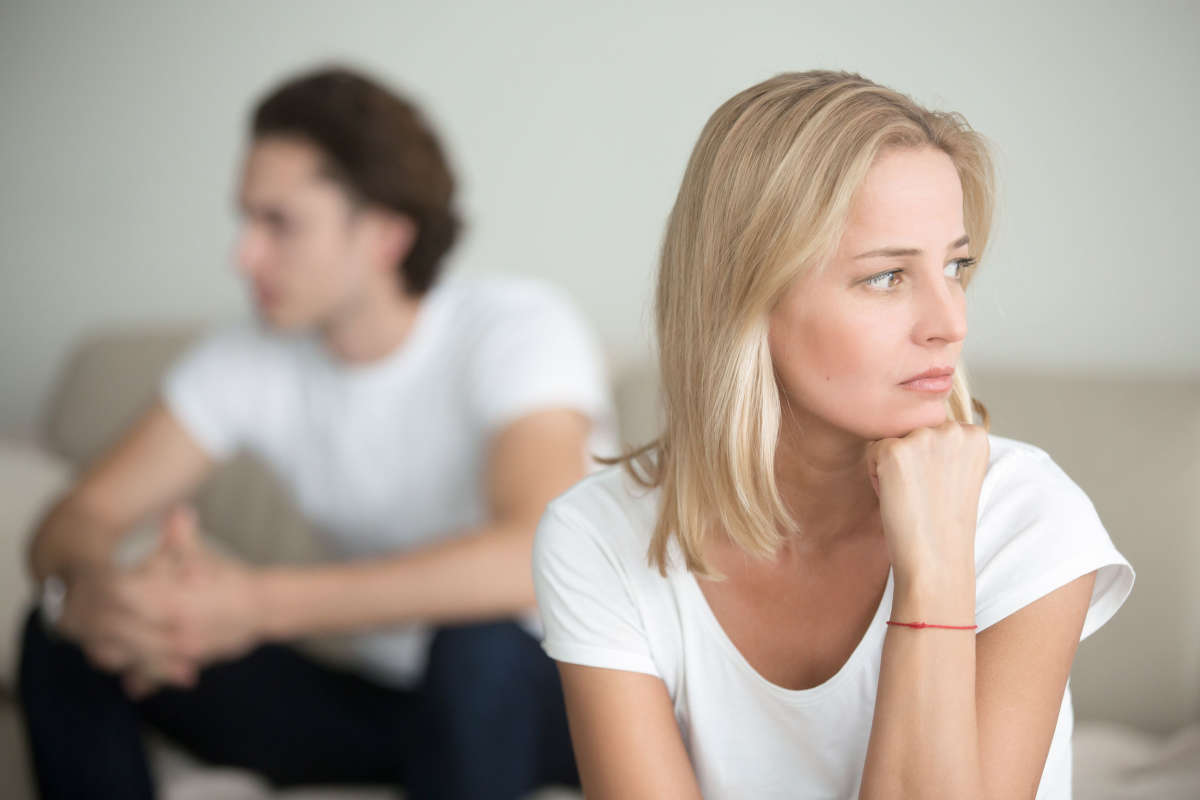 As is common, separation can also be the first step along the journey to separate lives. Not quite permanent or irrevocable, separation enables the two individuals to get a taste of what it would be like to exist apart — to manage separate households, separate finances and separate selves.

Though separation isn't always the first step toward divorce, it often ends up as just that. If you enter separation believing it's just what you need to heal your marriage, you may be kidding yourself. All too often couples who separate just to “get a little distance” find they like the distance just fine. The best way to work out marital problems is usually under one roof.

Know What to Expect

Most of the time, separation is a preamble to divorce — even if that was not the original intent. A Dallas couple we know opted for a long-distance relationship as a means of gaining perspective. The decision to separate was facilitated when the woman was offered a job in Des Moines.

Unfortunately, her husband began feeling so resentful when she actually left that, ultimately, he could not accept her back into his life. He felt this way despite the fact that he was the one who had encouraged her to leave in the first place.

Another example involves a woman who married the first boyfriend she ever had right after college. As the marriage went on, he became increasingly critical and angry. (Psychological abuse is the term that comes to mind.) Yet because she'd never really been alone, she could not imagine life without him.

Finally, through therapy, she was able to take what she thought would be a short hiatus from the marriage. She never imagined that during this break she would experience a return of self-esteem, enthusiasm and even joy. This “brief” separation was just what she needed to realize she could go it alone over the long haul.

As a step before divorce, physical separation has emotional and legal implications that you need to understand. Decisions made during separation often become stamped in stone, and anyone separating without the appropriate strategizing and protections can suffer unpleasant repercussions for years. Indeed, the legal arrangements made for separation often can't be renegotiated for the divorce; those who decide to let things go, believing they will have another chance at a fairer deal later, are sorely disappointed most of the time.

The emotional tenor of your breakup and, by extension, your separation, can impact the legal outcome of your divorce. Separation is such a naturally turbulent and overwhelming period that it lends itself to rash decisions driven by emotions like guilt and anger. In a cooler moment, you may have made a more strategic deal, but you will not generally have the luxury of negotiating twice. If you're separating, you should attend to the fine print of your future life now.

Be Cautious When Being Casual

There are couples who treat separation casually and live apart without any formal legal agreement. If you and your spouse are quite certain that your separation is temporary and that you will be using the time to reconcile, a casual attitude may work well. You can date your spouse, even have sex with your spouse — because as far as you're concerned, divorce is not in the cards.

But please be careful. If you have filed for a fault divorce, you may lose grounds for divorce in your state if you date or have sexual relations with your spouse during a period of separation. If separation is likely to be the first step in your journey to single status, we suggest you enter it seriously and formally — with a signed agreement and full awareness of the potential errors, many of them impossible to reverse later on. 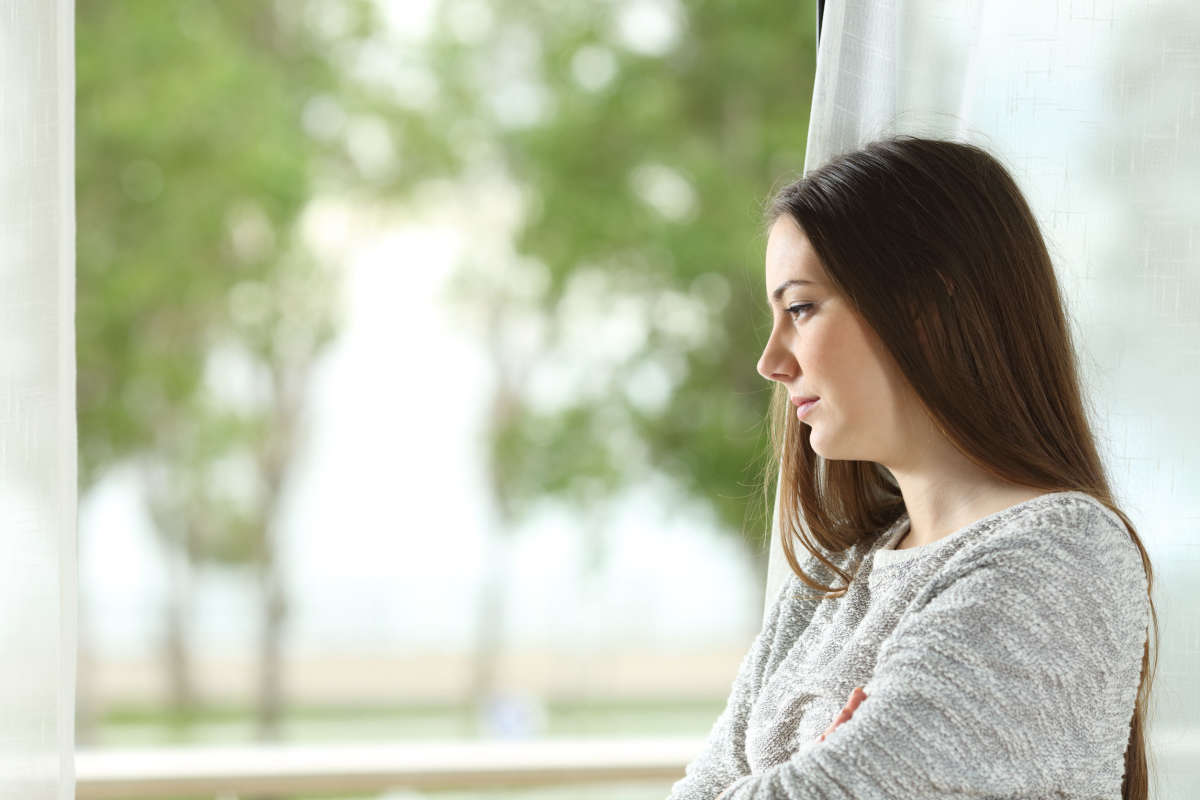 As with the decision to divorce itself, separation is often experienced differently by the individual who initiates the separation and the one “informed” that an impasse is at hand. Whether you are the dumper or dumpee, remember that your future will be impacted by your decisions during this critical time.

Even though you might be saying, “Okay, we're going to end the relationship. Let's get working on the terms of the separation. Let's see if we can mediate this,” your partner is still reeling from the pain. At first, he or she will not be nearly as ready to negotiate the terms of the agreement — certainly not in any sense that could be favorable to you.

If you've been rejected by your spouse, on the other hand, use the separation period to help yourself heal. As you go through the stages of grief, you will come to see yourself as a solo act.

You might need to use this time to brush up on job skills, gain self-confidence or simply come to know yourself as an individual who stands alone. You'll know you have arrived when you too can say, “Okay, I can see our incompatibility. This needs to end. At this point, I would also choose to end this relationship and go on in a new direction.”

Remember, the process is painful. If you're like most people, you won't pass quickly through the emotional gauntlet of separation. Typically, psychologists say, the first year following separation is the most difficult. During this period, you're prey to mood swings, sadness, feelings of loss and anger. If you remain on this emotional roller coaster for more than a year, however, you may not be progressing quickly enough. It's time to seek counseling or some other form of psychological help.

Published research bears this timetable out. According to a study from psychologist Joan Kelly, Ph.D., of the Center for Marital Transition near San Francisco, couples in conflict report that conflict drastically reduces after 12 months. Other research indicates that conflict and anger tend to diffuse after a period of separation, and if couples have not continued to interact, at the end of two years, most of the conflict will be gone.

So, while some couples can and do use their separation to work out their differences, keep in mind that separation often is the first step toward divorce, and make sure your protect yourself legally. If you're wondering whether divorce is the right solution, it may be helpful to take a look at How Do You Know When Your Marriage Is Over?