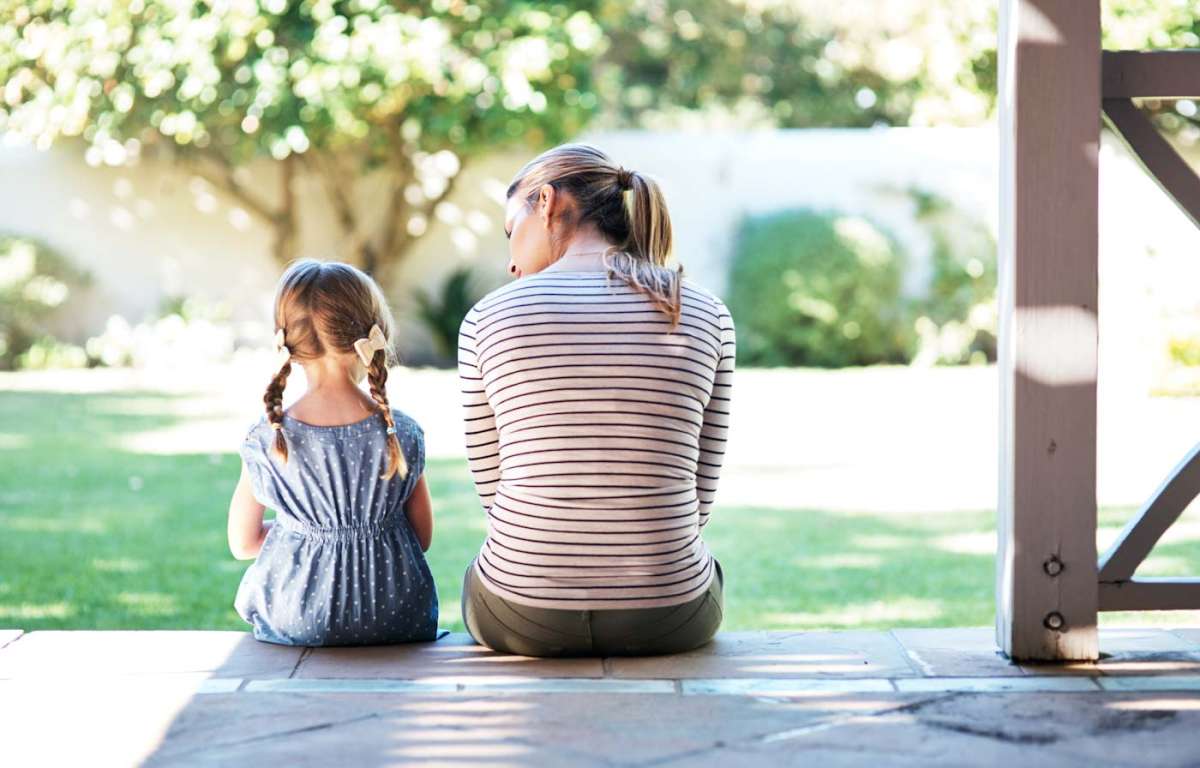 More: 12 Helpful Books for Kids About Divorce Recommended by Parents and Therapists