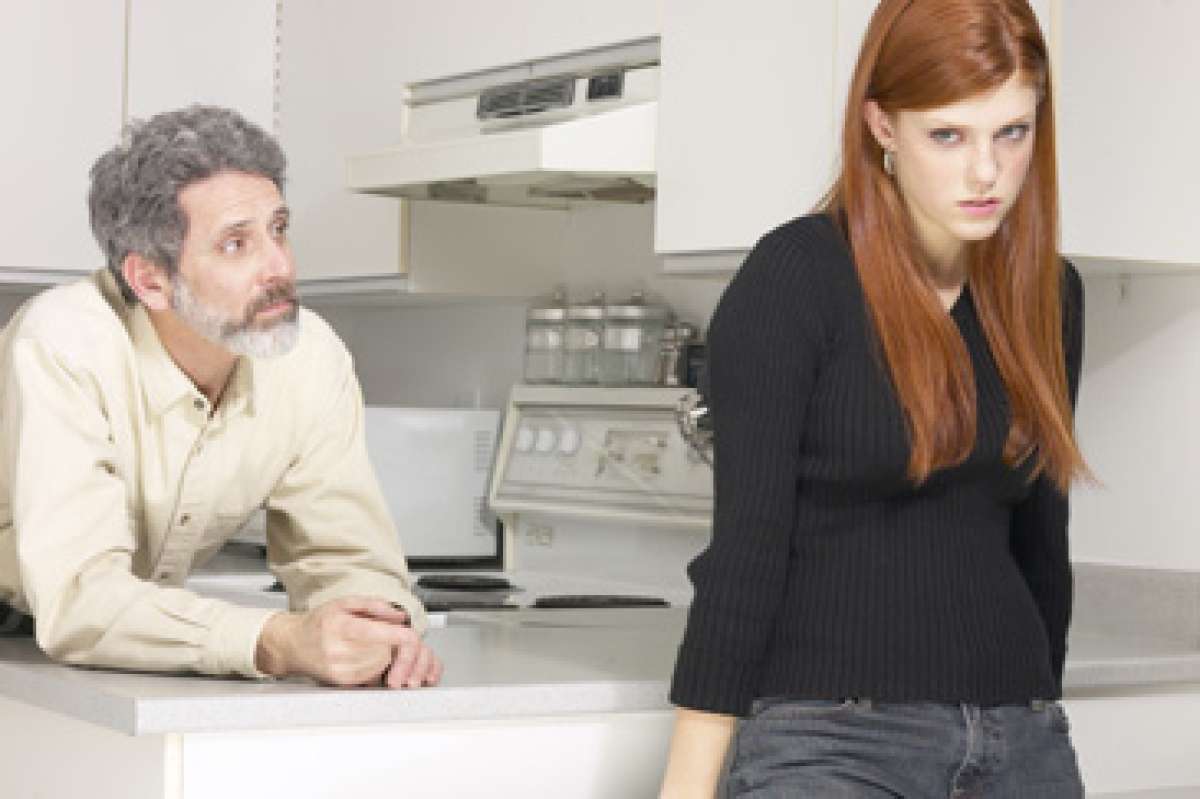 Teens and Meth Use

Read facts, symptoms, and warning signs of methamphetamine and drug use among teenagers.
FamilyEducation Staff

Teens and Meth Use

Teenagers encounter peer pressure every day. Wanting to fit in and feel like they belong, many teens are tempted by drugs and alcohol, which are readily available to them. These kids may think their experiments with drugs can be an occasional or a one-time thing. The truth is, many drugs are highly addictive, even with only one use. Methamphetamine (also known as "speed," "meth," "chalk," "tina," and "ice") is a dangerous, habit-forming drug, and its use is on the rise among teenagers.

In the U.S., methamphetamine is especially popular among 18- to 26-year-olds. Unfortunately, it's a highly addictive stimulant that affects the central nervous system. According to the 2005 National Survey on Drug Use and Health (NSDUH), more than 10.4 million Americans — some as young as age 12 — have tried meth at least once. NSDUH also reported that, overall, meth use decreased among 8th- and 12th-graders between 2006 and 2007. But meth is still popular in small or non-metropolitan areas, predominately in the Midwest and West.

How Meth Works
When methamphetamine is swallowed, smoked, snorted, or injected, it releases the neurotransmitter dopamine, the chemical in the brain responsible for euphoric, happy feelings. Smoking meth produces an immediate, intense sensation, while snorting it provides a longer but less powerful "high." Meth use and abuse cause dopamine receptors to decrease, so that the user needs larger doses more often to experience the same pleasure.

When high, methamphetamine users become more energetic, talkative, and anxious, and the drug increases their heart rate, blood pressure, and metabolism. When it is overused, or used by someone with increased sensitivity, meth can cause stroke, cardiac arrest, respiratory arrest, and even death. Over time, meth abuse can cause violent behavior, anxiety, confusion, insomnia, paranoia, auditory hallucinations, mood disturbances, and delusions.

Next: Warning signs and help
About the author
FamilyEducation Staff