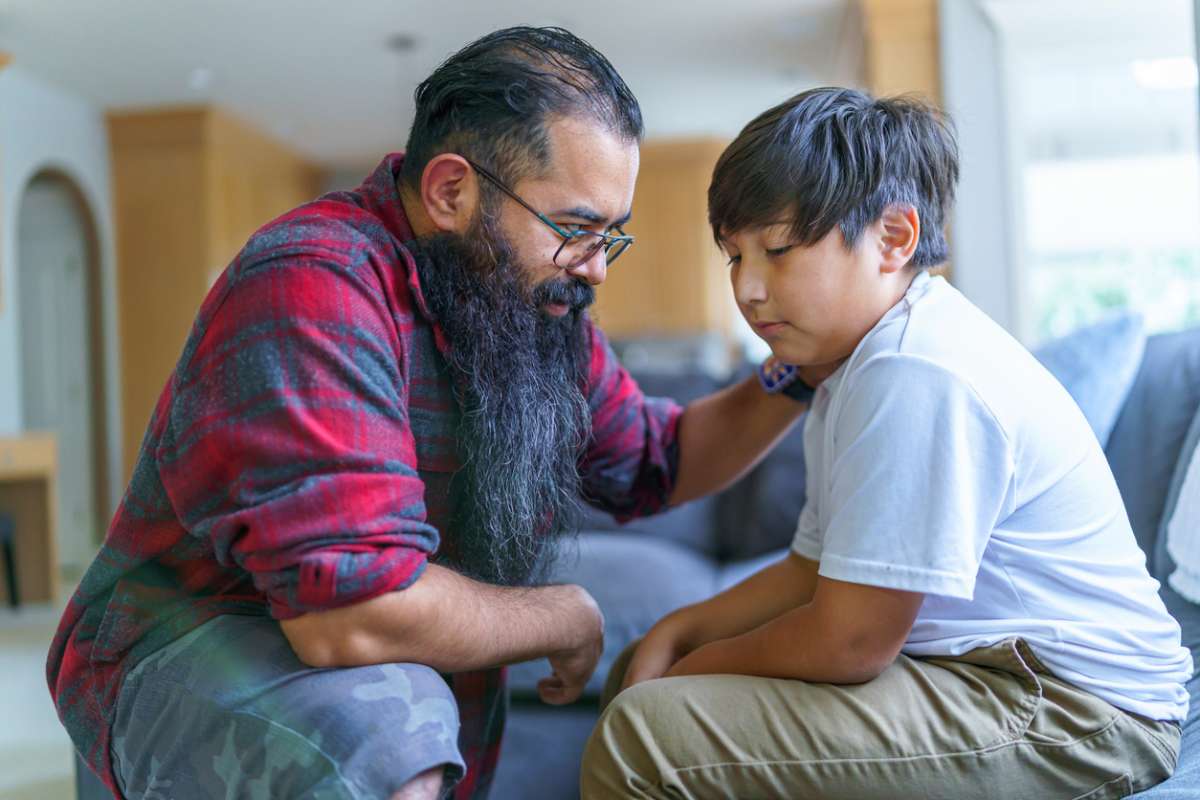 The "Just Say No" Fallacy

Learn how to help your tween say no to negative things in new ways -- by using impulse control, assertiveness, and prevention.

The "Just Say No" Fallacy

If your tween is like most, he swears he won't smoke, drink, take drugs, or have sex until he's married. He has learned that these things are very bad and can easily recite what happens to people who indulge in these evils: They end up addicted, with a baby, or dead. Before you relax too much, though, keep in mind that in a few years he will outgrow his black-and-white mentality. Before he's sixteen, he'll have proof positive that people can smoke without dying of cancer, drink without killing anybody in a car wreck, take drugs without getting addicted, and sleep around without getting HIV or producing a pregnancy. Then he'll consider the "just-say-no" promises and the "Don't worry, Mom, I would never, ever…" commitments he made back in middle school to be null and void. After all, he only made them because he was so seriously misled by the string of half-truths adults feed little kids.

The "just say no" principle may work for younger, compliant tweens whose loyalty to parents reigns supreme, but it fails when the call of peers and tweens' own desires for excitement and love begin to take precedence. Before tweens can say "no" to anyone else, they must be able to say "no" to themselves even when the temptation to say "yes" is great. In other words, they must be able to control their impulses and assert themselves.

To teach your child to control his impulses, you must say "no" to him when he cannot say "no" to himself, help him cope with feeling deprived, and praise him heartily for succeeding. Any time you deny your child something or ask him to wait, empathize with his disappointment. Let him know that you understand that it is difficult to wait until dinnertime to eat, to finish homework before watching TV, or to postpone playing until he's straightened his room. Be sympathetic that he must wait until he is fully independent to ride a dirt bike or do something else of which you strongly disapprove. That is, after all, a very long time to wait.

When your tween is upset because he can't tolerate the stress of having to wait for something he wants now, help him find ways to calm himself. Suggest he take deep breaths, try to think about something else, or find another way to occupy himself. Let him know that you are proud of him for managing to contain himself and settle down even though he is probably still feeling upset. Allow him to have his own feelings, even if they are angry or resentful but insist that he express them appropriately.