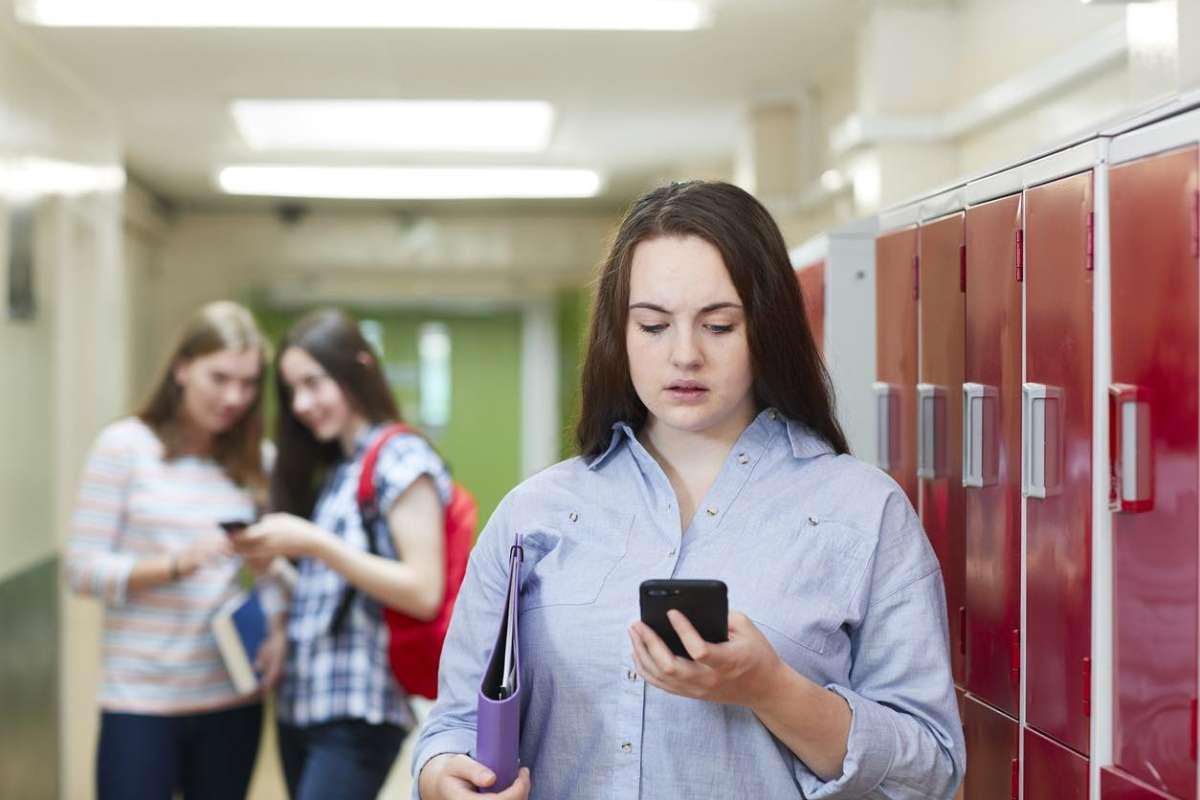 From nursery school through college, fat students experience ostracism, discouragement, and sometimes violence. Find out what you can do to help your overweight child.
FamilyEducation Staff

There's a lot of talk these days about the "obesity epidemic" in the U.S., and with good reason. The overall rate of obesity has doubled in the past 20 years, and it has tripled in teens. Twenty percent of kids are overweight, and statistics show that most will become overweight adults. Better nutrition and exercise are certainly part of the formula for reversing this trend. But according to Jennifer Pomeranz at Yale University's Rudd Center for Food Policy and Obesity, we won't be able to solve the obesity crisis until we address weight bias in our society.

Weight bias is the most widespread form of prejudice in our culture – more widespread than racial or religious bias. There is generally very little sympathy for the overweight, and damaging stereotypes are pervasive. According to studies, the weight stigma begins as early as age three, because adults instill this negative attitude in their kids. Lazy, ugly, stupid, and disgusting are just a few of the hurtful epithets familiar to the obese. Parents of overweight kids may believe that criticism will motivate them to lose weight, but the opposite is true: Too many disparaging remarks can drive kids to binge eating and avoidance of exercise.

The effects of weight bias on our obese children are especially harmful. They endure physical abuse and social exclusion from their peers, and verbal abuse from both their peers and adults. By high school, they may actually be victims of group aggression and mobbing. Some who have been bullied become bullies in self-defense. Many suffer from loneliness, depression, anxiety, low self-esteem, and poor body image. Suicidal thoughts and behaviors are not uncommon.

Next: Both teachers and peers discriminate