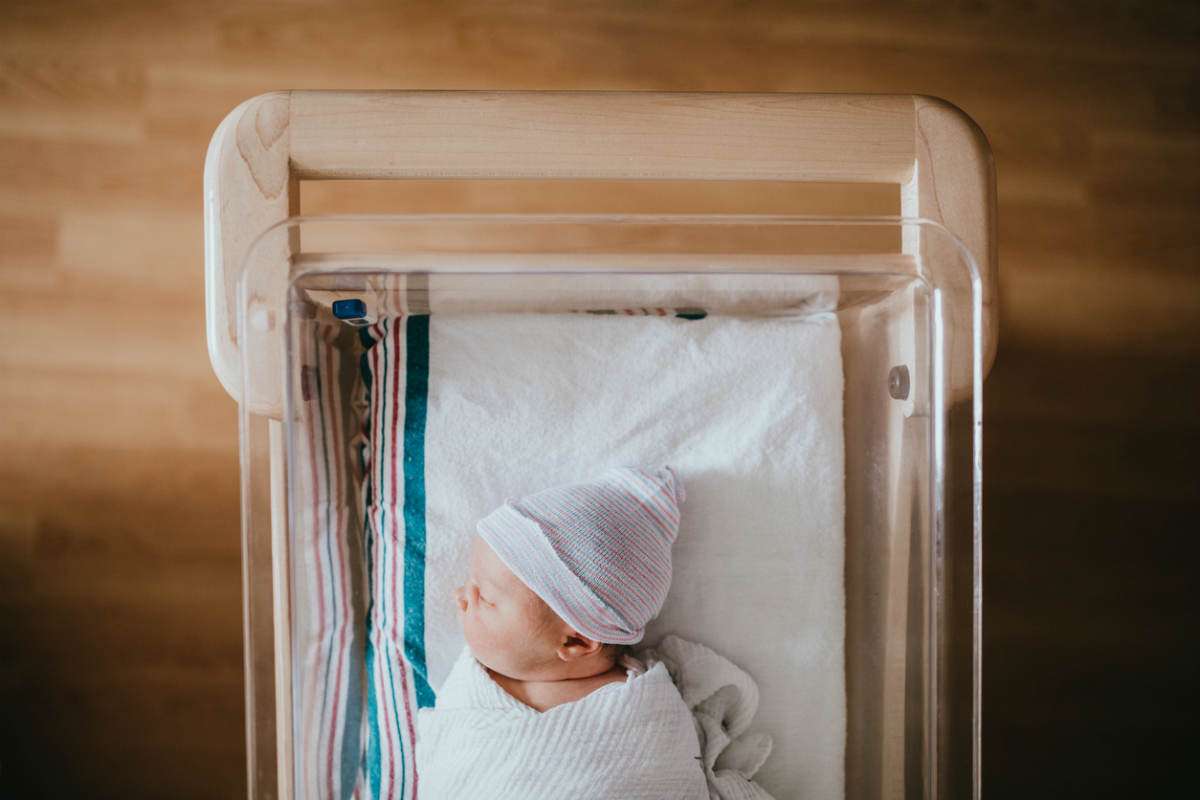 How to Choose a Last Name for Baby

Should your baby take your last name? Your partners? A combination of the two? A family name you've created? We've weighed out the pros and cons of each option so you can make the most informed choice.
Charise Rohm Nulsen

As you prepare for the arrival of your new baby, one of the most important questions to ponder often revolves around what your baby’s name should be. A name can represent so much including where your family has come from and what you want the family you are creating to be.

More: How to Choose a Baby Name Inspired by Your Family Tree

Whereas there used to only be a focus on choosing a first name, now many families also feel free to add an element of choice in what they want their baby’s last name to be as well. There are many options to consider when choosing a last name and pros and cons to contemplate for each option.

The traditional approach is to give the child the last name of the father.

The pros of the traditional approach include continuing what may be a typical tradition through generations of your family. This tradition may be important to certain family members. It can also be a simple way to identify your family and have your family recognized by others if there is one unifying last name in cases where the mother has taken the last name of the father as well.

The cons of the traditional approach is that this completely disregards the mother’s typically tremendous role in a child’s life by not including her name or lineage. This approach can also prevent the maternal surname from being passed on at all in the case of some families. Lastly, this approach does not allow for creativity or non-traditional intention in the choosing of the last name.

The hyphenated last name approach uses both the mother and the father’s surnames combined with a hyphen.

The pros of the hyphenated approach include equally representing both parents and their lineage in the name of the child. For some families, this may feel like the most fair approach to honor both parents and both sides of the family.

The cons of the hyphenated last name include what might wind up being a very long last name for the child. Also, the likelihood of the child one day passing along her full last name is not strong as it will become more complicated when combined with another name if she chooses to do that as a parent.

A Last Name as a First or Middle Name

The pros of this approach include being able to have both parents’ names represented within the child’s name in some way.

The cons include that one name will be more prominent when chosen as the last name.

A Last Name Created by the Parents

Parents can choose to create a last name for their child or for their entire family to represent their values or how they see their family.

The pros of creating a new last name include the fact that the parents have creativity and choice in the selection. A new last name can represent a new beginning for a family which can be powerful.

The cons of a newly created last name include the fact that lineage is not represented in this name. This choice may also be difficult for some relatives to understand.

The pros of this choice include beginning a tradition that honors the mother and the maternal line. This can also be a unifying choice for single moms creating a family.

The cons of this choice include recognizing only one parent and one side of the family.

Be sure to use the Family Education baby name tools for inspiration in your first, middle, and last name choices. You can explore meaning and heritage for all of your name choices here. Regardless of which name approach you choose, as long as you make your choice with intention, who you are as a parent will be represented in your baby’s name.