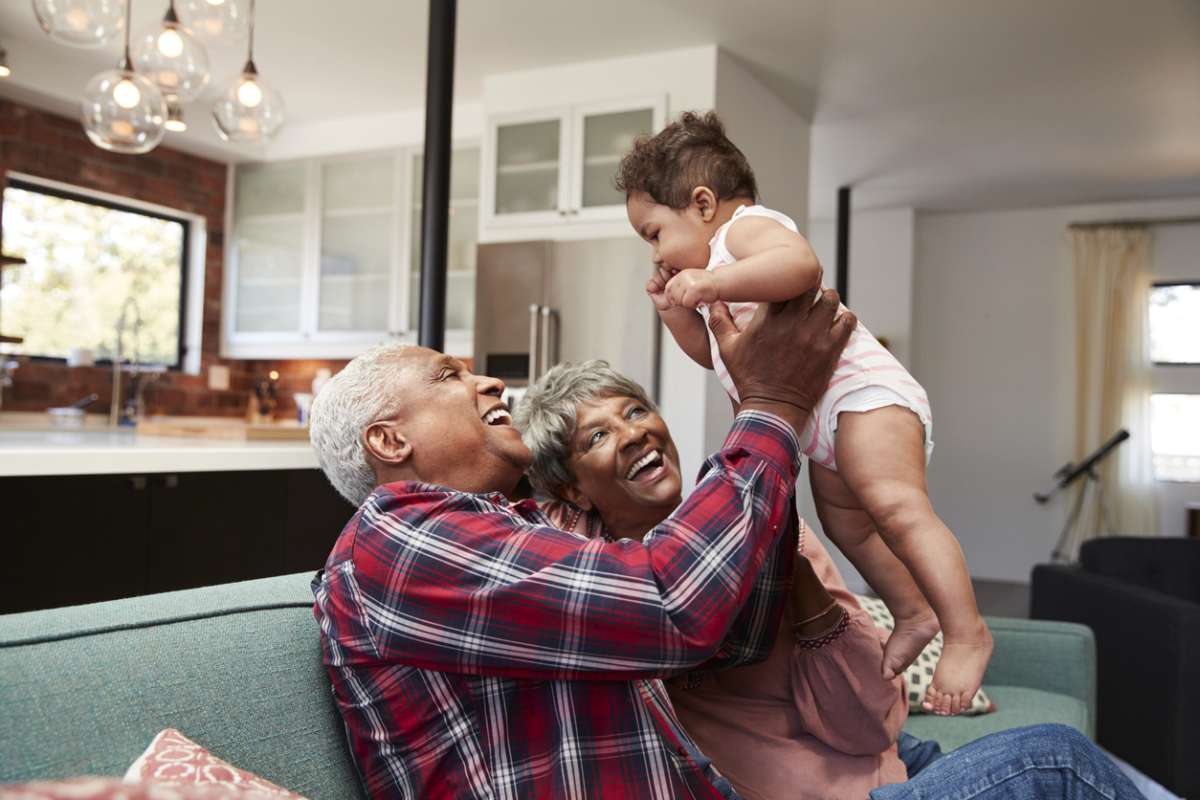 25 Alternative Names for Grandma and Grandpa

If grandma and grandpa don't want to be called "grandma" and "grandpa," we've got the ultimate list of alternative names for grandparents from different backgrounds and of varying levels of formality.
Jennifer Caffelle

Some of the best grandparent nicknames come from grandkids’ inadvertent  mispronunciations, like Bumpa or Grum, creating a whole new name that often sticks.  Picking the perfect name doesn’t have to be stressful and can actually be fun. You can try out many different options from formal to trendy or traditional to wacky.

Rutger Bruining, FamilyEducation’s Family History and Heritage Expert and CEO of StoryTerrace, gives us a little insight into family history with names for grandparents.  He says, “Having documented the stories of countless grandparents through StoryTerrace, one thing we have learned is that nicknames for grandparents often stem from events or things that happened in their past. The interesting thing is that many people never realize this because they don’t know their grandparents' history before they were parents or grandparents. The names and stories behind them are as varied as every family. Each and every one of these unique names we give our grandparents will have a story behind it which adds to its importance to every family. Discussing this is a great way to connect with family members and understand more about their lives.”

Below you will find a list of 25 alternative names for Grandma and Grandpa, a mix of many different backgrounds and formality. Some come in pairs, but that doesn’t mean that they need to, feel free to mix and match based on what feels right. You never know what will stick!

Pin it to save these ideas for later: 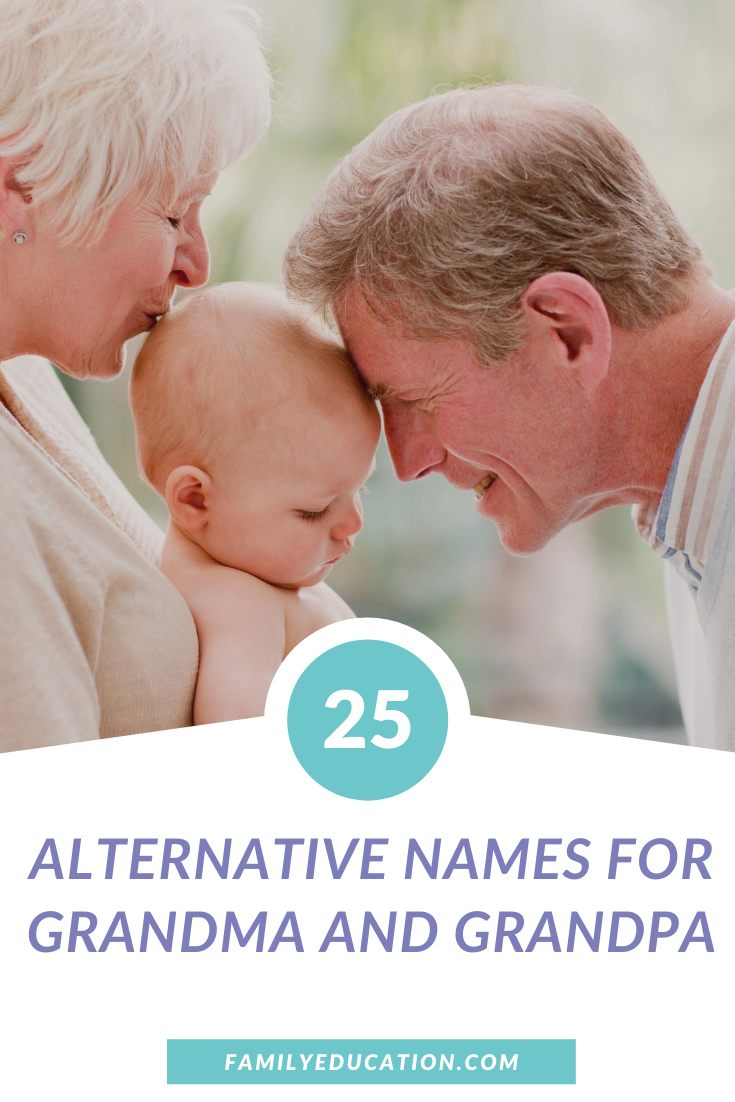 Interested in family history and genealogy? Check out our Family History and Genealogy Center for more interesting reads and fun ideas.