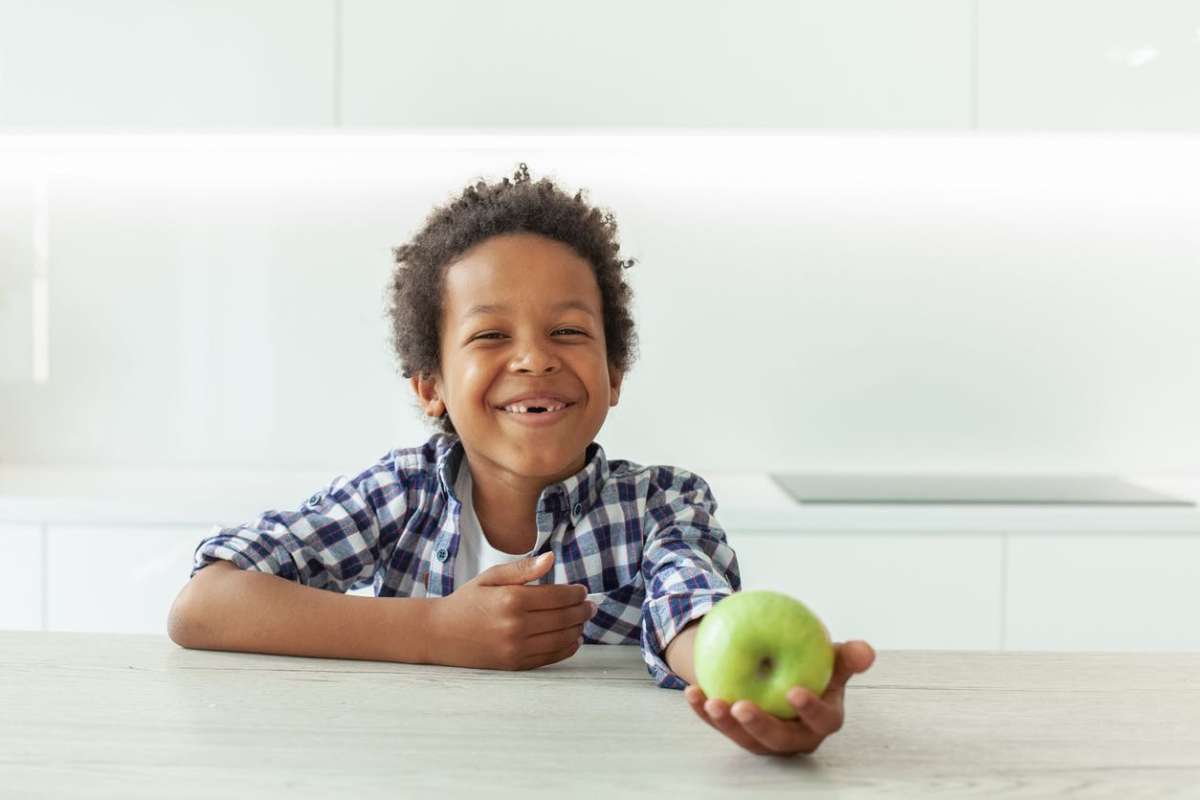 Learn how to improve your child's diet for a healthy and active lifestyle.

The psychology of food is a huge and complex subject. But you know yourself that there's a strong relationship between your food and your emotions. From wanting comfort foods when you're ill to rewarding yourself with a chocolate bar at the end of a grueling day, the way we feel and what we eat are closely interlinked.

The same will be true for our children, all their lives. And it's pretty much entirely up to us what associations food has for them once they grow up. If we want them to eat healthily into adulthood, we need to make sure we don't set the wrong patterns. So here are a few of the most important things you can do.

Back to Ten Tools for Parenting Happy, Healthy Children