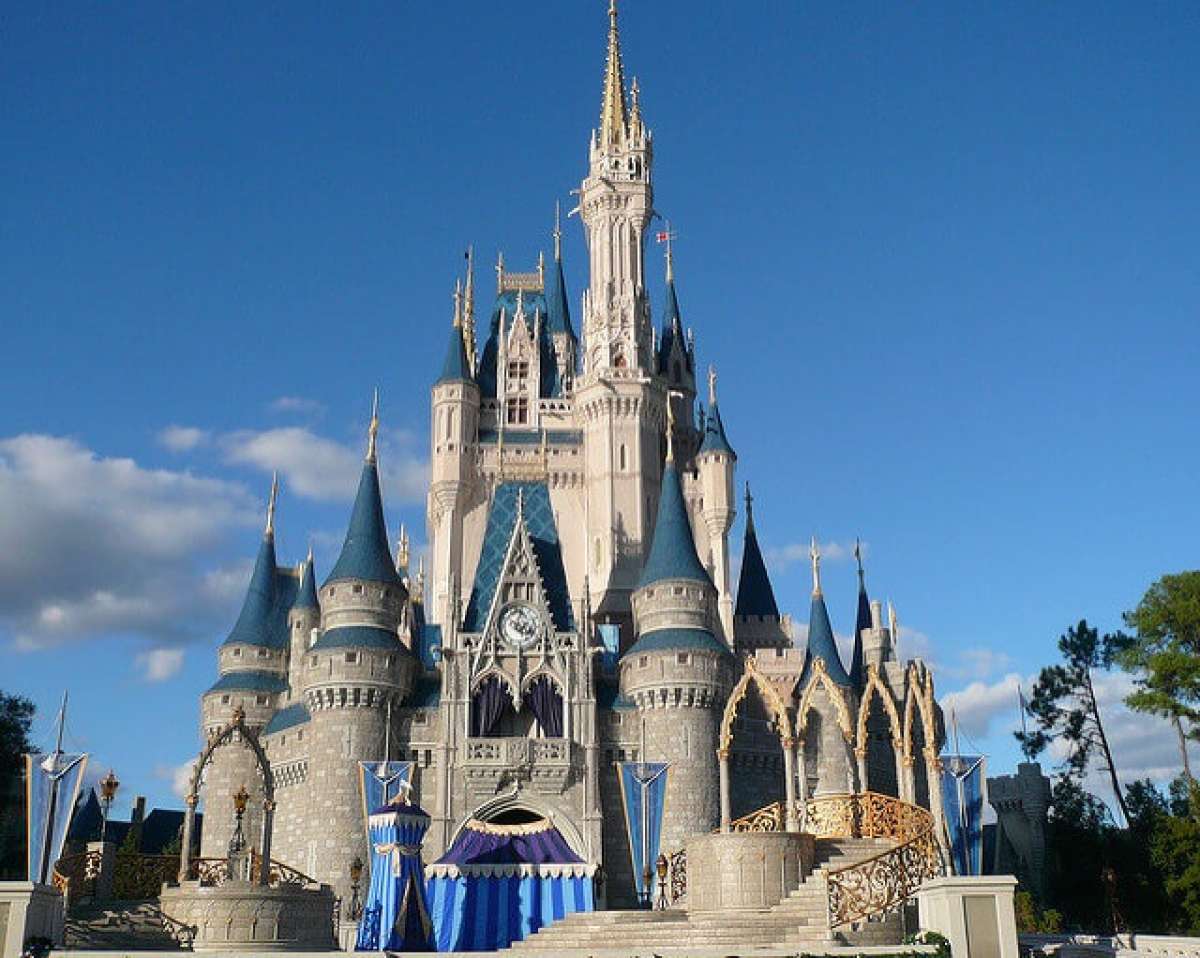 Planning Your Disney World Vacation: What's Changed Since You Were a Kid?

If the thought of Disney World vacation planning seems more than a bit daunting, don't worry. Here are some tips to save time and money!
FamilyEducation Staff

If there's one place that most kids dream of going, it's Disney World. But if the thought of planning a Disney World vacation seems daunting, don't worry. If you haven't visited the parks since you were a kid, expect to be greeted with "a whole new world" of fun and surprises. Things have changed since you were too little to ride Space Mountain. Here are some of the coolest new additions and some tips to help you save time — and money!

FastPass+ and the Disney World App

One of the biggest (and best!) changes to Disney World over the years has been the introduction of the FastPass system. Remember those days of standing in line for over an hour for a ride that lasts five minutes? Gone! (Well, mostly.) Disney first introduced FastPass in 1999 as a way for guests to skip the line at some of their more popular rides. In recent years, the parks have done away with the paper FastPasses and converted to the FastPass+ system. Up to 60 days before your trip, you can go online and book up to three FastPasses per park per day that let you enter a much shorter line. Book your FastPasses as soon as you can — popular rides at peak times will fill up if you wait until the last minute. Tip: Book your three FastPasses for morning hours — after you finish your third of the day, you can go online and schedule more.

The Disney World mobile app lists all your events for the day — your FastPasses, dining reservations, etc. It also lists a live update of current wait times on every ride. If you're lucky, you can catch unexpected times where the lines are shorter than normal.

Much about Disney remains the same, but a lot has changed over the years. Photo Source: Colleen Hughes

MagicBands are another tech upgrade the park has recently received. MagicBands are "smart" bracelets that serve as your ticket into the parks (that's right, no more paper tickets!) and are tied to a credit card you can use at shops and restaurants. Everyone in your party gets a MagicBand, and you can choose what color you want online. Perhaps the most important tip out there: DO NOT forget your MagicBand at your hotel. They're waterproof, so it's best to leave them on for your entire visit, especially for little ones who may lose them. If you arrive at the park with no band, you'll have to head all the way back to find it, because you can't get into the park without it.

This is one of the biggest changes you'll see if you haven't been to Disney since you were a kid. Remember how Mickey and friends used to roam the park, and you'd be lucky to see them once in your visit? Not anymore! Now Mickey, Minnie, and everyone else make scheduled appearances in select locations, and you wait in line to take a photo. You can even schedule a FastPass for many of them. So if your little one is dying to meet Ariel, make sure to schedule a visit at her Grotto in Fantasyland. Or visit Anna and Elsa from Frozen in Norway at Epcot. These visits tend to book quickly, especially for the main characters and princesses. Try to schedule them early in the morning when the park is less crowded.

Remember running to check your photo on the screen after Splash Mountain? Now, instead of buying prints, you can just tap your MagicBand to save your photo to your account. In minutes, it will show up on your app, along with any other professional photos taken at the parks. Disney provides unlimited downloads of all your professional photos for one price, and it's definitely worth getting if you're planning to have a lot of photo ops. Trying to order photos individually gets expensive.

Disney's Hollywood Studios is perhaps the park that's changed the most over the years. If you haven't been there since its MGM days, you'll be in for a lot of surprises. One of the coolest changes is the addition of Star Wars characters to the park! You can meet Chewbacca and Kylo Ren, and the Stormtroopers make regular marches under the direction of Captain Phasma. And make sure to schedule your Star Wars fan for Jedi Training early in the day before it books up (sorry, kids only!).

What would Disney World be without all the cool rides? The can't-miss additions are Toy Story Mania at Hollywood Studios, Soarin', Turtle Talk With Crush, and Frozen Ever After at Epcot, Expedition Everest and the Tree of Life Awakenings at the Animal Kingdom, and the Seven Drawfs Mine Train, Many Adventures of Winnie the Pooh, and Peter Pan's Flight at the Magic Kingdom. Soarin' is a virtual-reality air-gliding ride that may be scary for little ones. Similarly, Everest is more intense than Disney's other coasters and should probably be reserved for the big kids. Lines for all of these (except the Tree of Life, which is a public show) tend to be long, especially at Soarin', the Mine Train, and Peter Pan, so book your FastPasses carefully. You can also catch shorter lines during parades and fireworks.

Most importantly, have fun! Don't let your Disney World vacation planning turn into nonstop stress. If it's your first visit, resist the urge to overdo it, especially if you have young children. Hit the parks in the morning and return for a nap and swimming in the pool in the afternoon when the parks get crowded and the kids get fussy. Then they'll be well-rested for dinner and nighttime fun.

What are your best Disney vacation tips? Share in the comments!