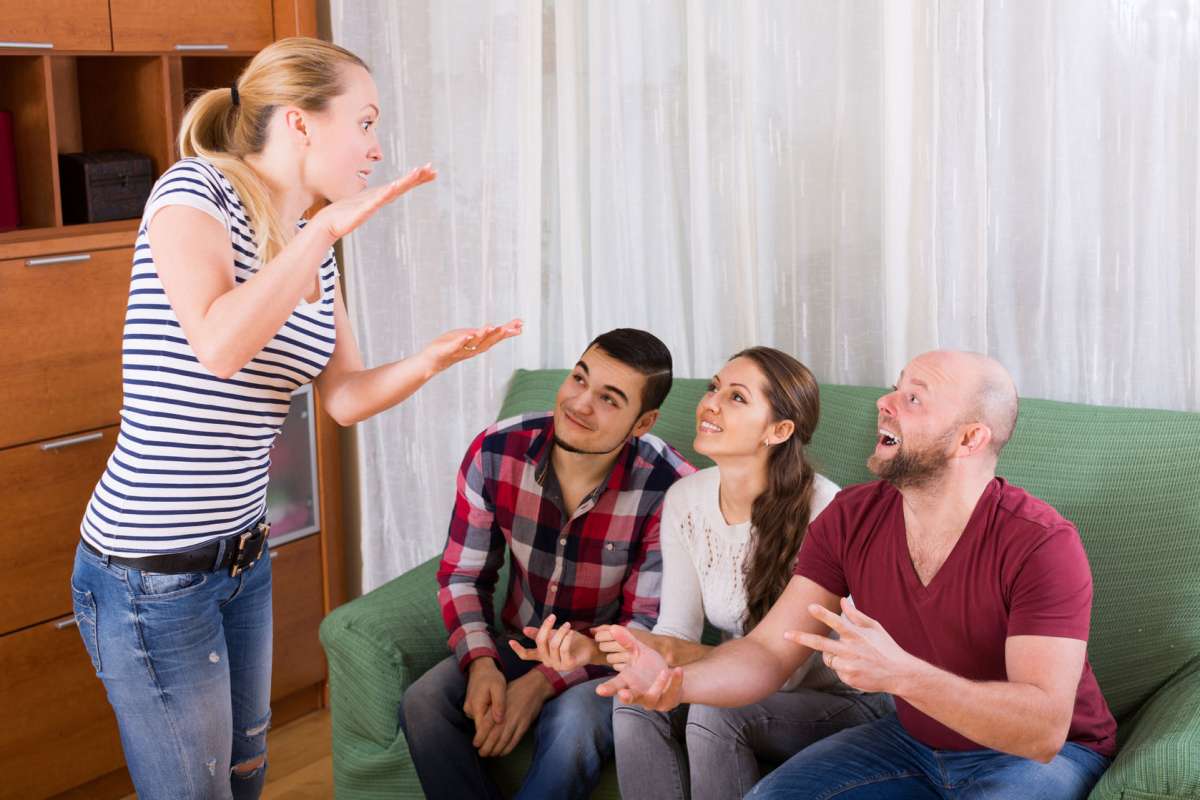 How to Play Charades

Here are all the instructions for how to play Charades, the classic game of acting, drama and guessing.
FamilyEducation Staff

Directions for How to Play Charades

Choose a player to start the game. The player thinks of a book title, a famous person's name, a saying, a movie title or a song title to pantomime. He should choose something with which the others will be familiar. If you like, designate a category like sports or Disney.

The player then pantomimes the word or phrase he's chosen to the other players.

Here are some common clues used in charades:

The first person to guess the word or phrase gets a point.

If you like, divide into teams before playing. Players from each team take turns pantomiming for their teammates. The first team to guess the word or phrase gets a point.

Keep track of the points earned by each player or team. The one with the most points at the end of the game wins.