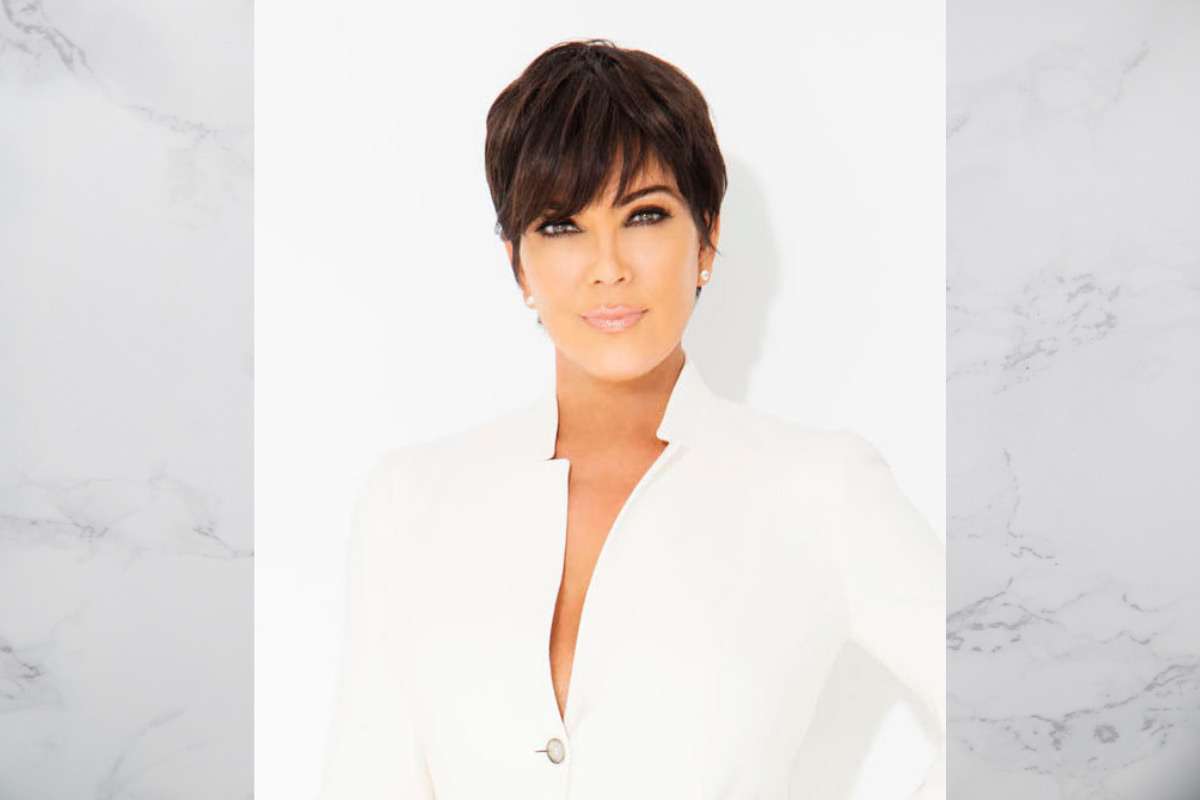 What We Can All Learn From Kris Jenner's Parenting Secrets

Kris Jenner just came public with parenting secrets that she says are the key to raising amazing children. Before you scoff at the idea of taking advice from a reality star, consider the lessons you can learn from this matriarch.
HeHe Stewart

Fact-checked by HeHe Stewart, Doula and birthing expert. HeHe is the founder of a Maternity Concierge, Doula and Birthing Service in the Boston area.

I don't know that many people consider Kris Jenner a parenting role model but as it turns out, she isn't as radical as one might think. It's so easy to get caught up in judging others and some people might argue that as a celebrity she is asking for her life to be judged and constantly put on the chopping block. As any parent knows, this job isn't easy and there's no instruction manual. We're all just doing the best we can. Before you scoff at the idea of taking advice from the mother of someone who became famous for a "leaked" sex tape, consider the lessons you can learn from this matriarch.

This is a lesson that many people learn in pregnancy. Trying to navigate life with multiple humans of varying abilities and ages and development is hard. Kris has done this six times. She has certainly learned a thing or two and one of those is to let go of what you think should happen and instead learning to roll with the punches. From Kim Kardashian’s "debut" to Bruce Jenner's transition to Caitlin, Kris Jenner has shown the world time and time again that, in the end, it will all be okay.

Comparing yourself isn't the only thing you should be mindful of in motherhood. Try not to compare your children to one another. Humans develop at their own individual pace. There are certainly milestones and general expectations that we think children should hit, but there's definitely something to be said about a healthy regard for individual differences and the understanding of human development. If you watch Keeping Up with The Kardashians, you will notice that Kris Jenner has a very different relationship with all of her children. Any mom of multiple children can tell you that no two relationships are the same. Just as you shouldn't compare your children's development, you shouldn't compare their relationships with you against one another.

Earlier his week, Kris told Us Weekly that the most important thing a parent can be for their child is present. She advises parents to really listen to their children and pay attention to them. She states that her children are her best friends. Your time is something only you can give your children and that makes it one of the most precious gifts. Spending quality time with your child can have a lasting impact on their future well being.

All in all, a celebrity might not be the first place you think to look to when you're considering parenting advice, but Kris Jenner has been around this motherhood block more than a handful of times. Plus, She has done this all while being under the scrutiny of the world and always having someone's unsolicited opinion being shared. Kris Jenner's advice may have shocked many—not because of who the advice is from, but because it's so sound.

HeHe is the founder of a Maternity Concierge, Doula and Birthing Service in the Boston area. Through an approach of mindfulness, relaxation, and customized care, HeHe views her role as the guardian of the energy of your birth experience.