Meaning and Origin of: Lyla 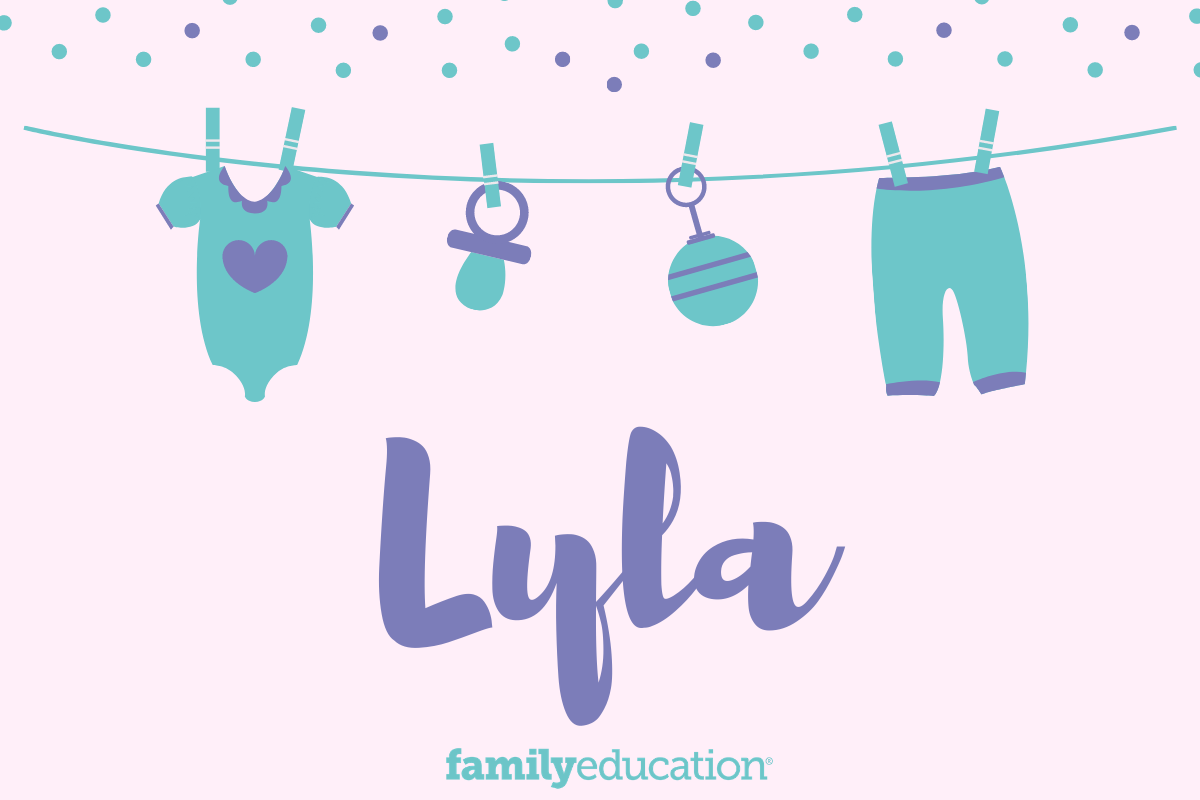 What does Lyla mean and stand for?

The name Lyla is of Arabic origin and means "night." It is a variation of the Arabic names Lila and Leila, meaning the same thing.

According to Social Security Administration data, Lyla has been consistently popular, remaining in the top 150 since 2014, making quite the jump since first appearing on SSA charts in 2005 at 865. In 2019, Lyla officially broke into the top 120 for the first time and has been increasing since.

According to Google search data analysis, in the last five years Lyla was at its peak popularity in July 2016.

Lyla was searched for most often in the following states: