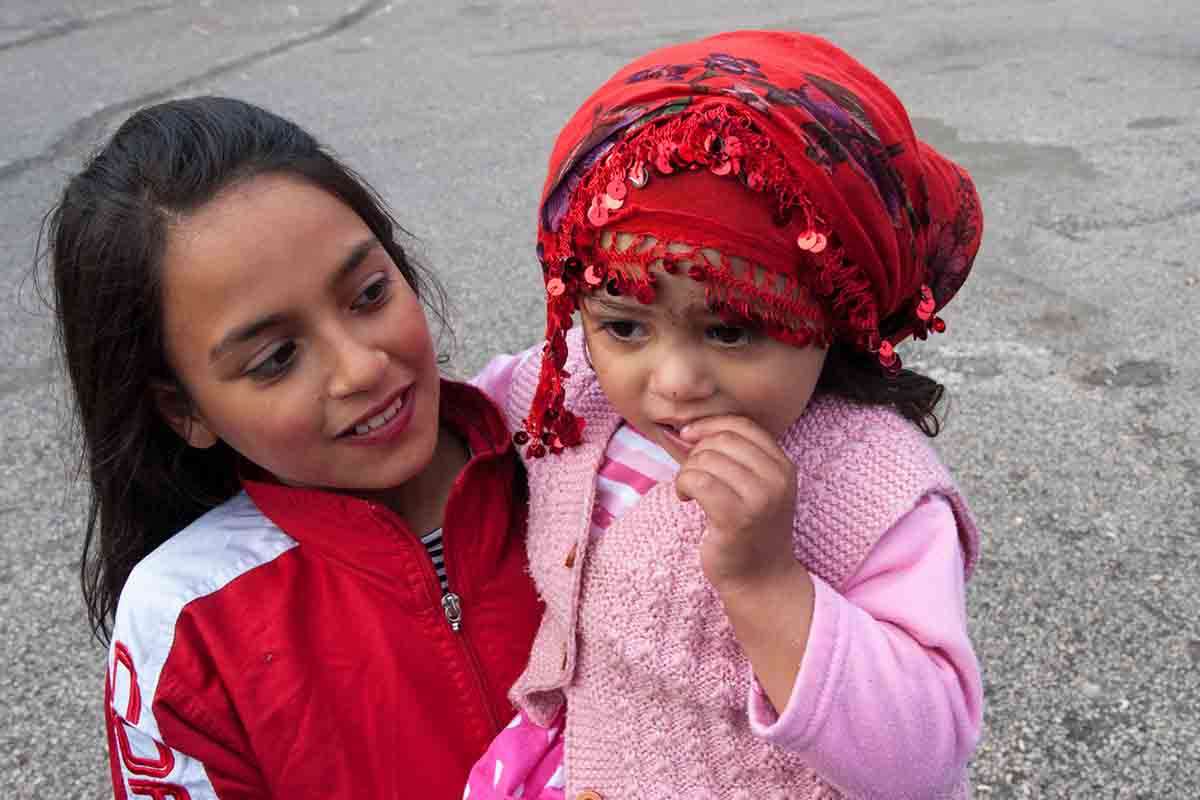 We've put together the ultimate list of gypsy names for boys, girls, and gender-neutral options with Irish and Romani origins and meanings.
Stefanie Miller

What are gypsies? The word "gypsy" comes from the Middle English word "gypcian." This is derived from Greek for Egyptian. It is believed that the Romani gypsies in the Middle Ages were actually Egyptian. Something you may not know that there are two types of gypsies, so not just the Romanies. *Please note that the word gypsy may be viewed as pejorative to some due to its connotations of illegality.

The Romani people are probably who you are most familiar with. They are nomads who have migrated from Central Asia to Europe and in the 19th century, even the Americas. You won't typically see them identify themselves as one ethnicity as they are very diverse people who speak many different languages.

The other type of gypsies is the Irish Travellers. They aren't related to the Romani people, even though they are sometimes grouped into the same gypsy category. These nomads are primarily English and Irish and primarily live in Ireland. These nomadic people are very religious as well, identifying as Catholic.

Why Choose a Gypsy Name?

The first thing you will notice is that this group of names is very diverse and includes Irish and Romani options, allowing you more gypsy names to choose from. Each name’s meaning is typically something special to their culture or religion and can be a great choice for someone who is adventurous or has ties to gypsies in their ancestry. Either way, these baby names are beautiful and many are very unique, giving your little adventurer a name of their own.