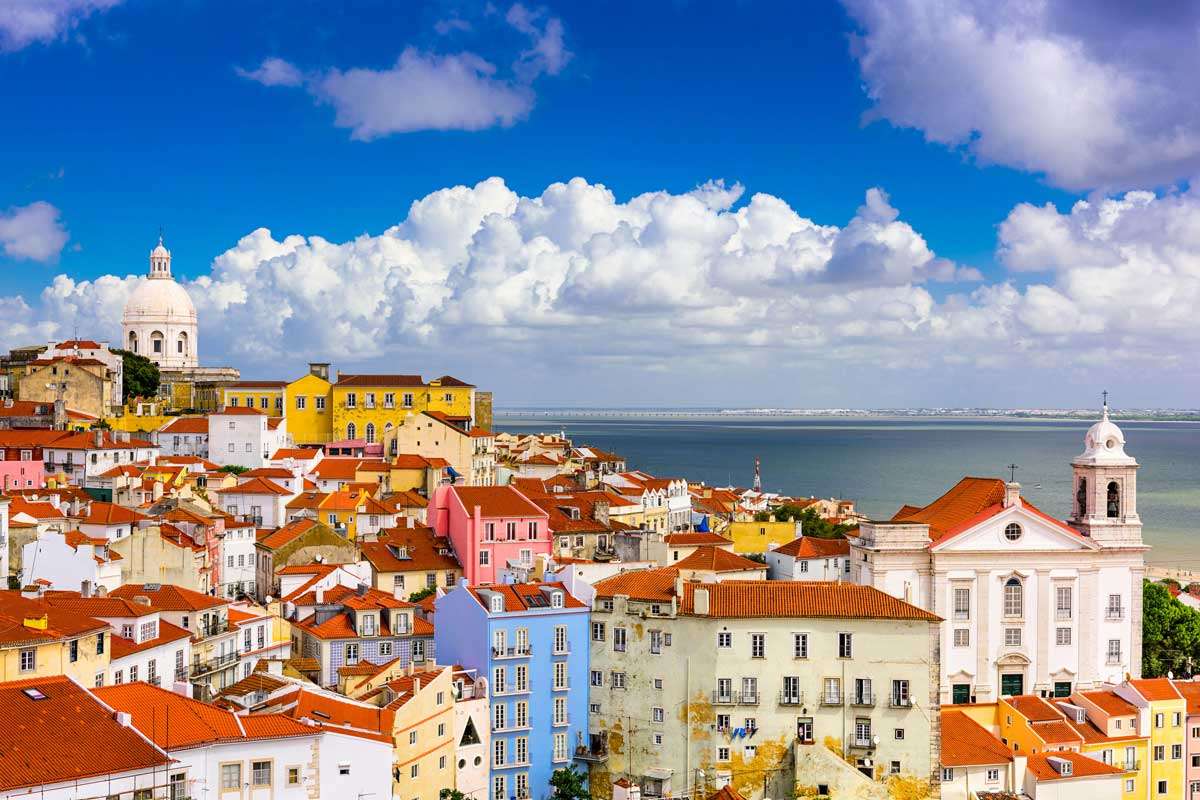 Before it was a British colony, large parts of India were claimed by Portugal. From 1498 until 1975, Portugal had a presence there. Portuguese men married Indian women, Portuguese orphan girls were sent to India to marry high-ranking Indian officials, and some Indians changed their names when they converted to Catholicism.