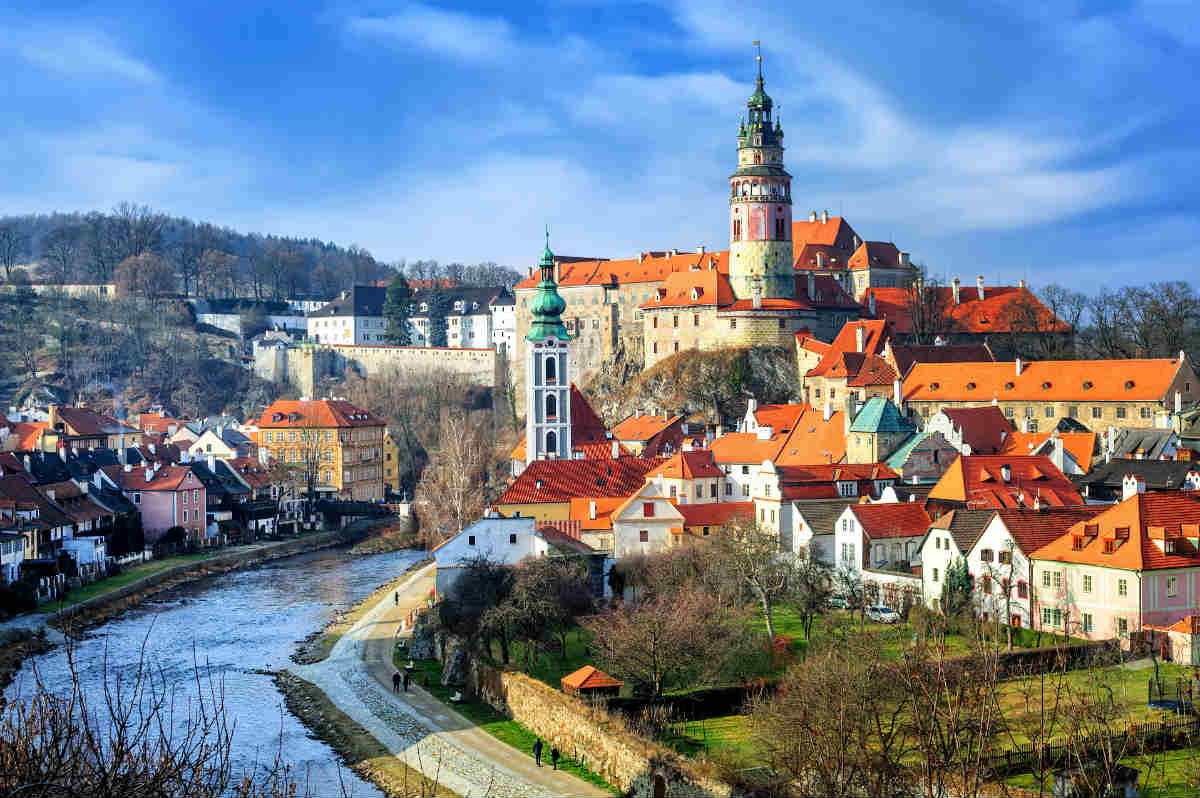 As you probably guessed, Czech surnames, much like English surnames, are adopted by women once they marry. However, did you know women change the spelling due to the gender adjectives found in the Czech language?