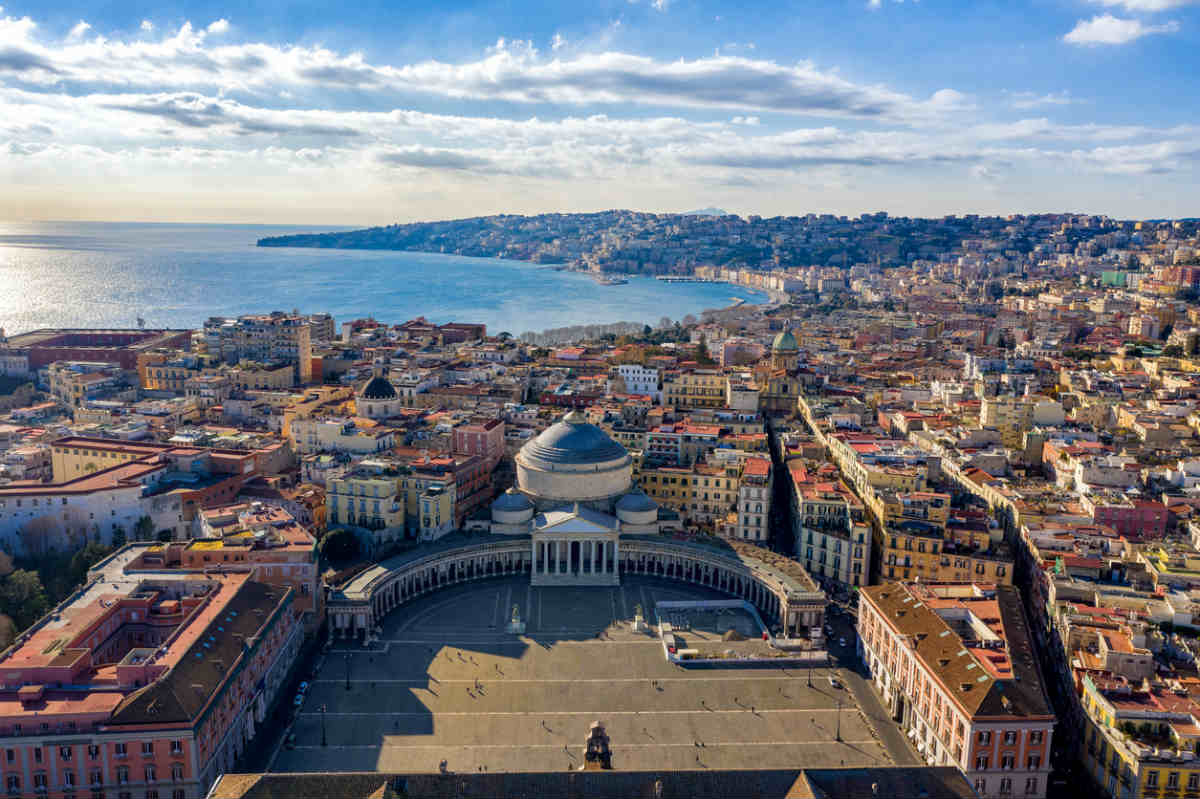 Traditionally, most Italian first names or given names were derived from the names of Saints. They are also inspired by the name day tradition, which assigns a Saint to a day. Name days are often celebrated in Italian culture.